In this issue, we have created a ranking of Joy Division.

This band has a downer charm to it.

The darker side was due to the presence of vocalist Ian Curtis.

This band is the predecessor of New Order.

However, this band has a different appeal than New Order. 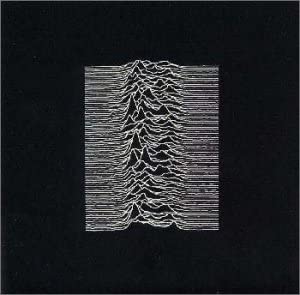 As the song title “Disorder” suggests, this song expresses a dark world.

The main character in this song is waiting for someone to guide him.

He thinks that if such a person appears, he might be able to feel the joy of being a normal human being.

But then he loses his senses.

Ian Curtis, who wrote the lyrics, was only 22 years old at the time.

It is their most famous song as well as a famous rock classic.

Ian Curtis, the vocalist, was married.

The following year, this song was released.

In fact, Ian had the hots for another woman at the time.

When you read the lyrics of this song, you can feel his dissatisfaction with life at that time. 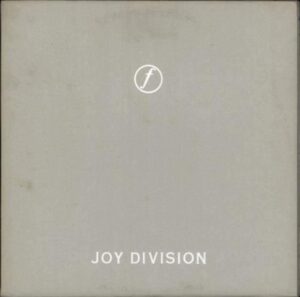 This song is their first single.

Their label is Factory Records.

The founder of Factory is a man named Tony Wilson.

He has been running the label with the belief of encouraging artists to do what they want rather than pursuing profits.

Although the label was short-lived, it laid the foundation for the Manchester-based movement later known as “Madchester.

When a band like them comes along, the label has to be ready to take a risk.

Tony Wilson seemed to be someone who could do that, and that’s why he was so well-liked by everyone involved.

So he was not just a business partner.

There is an anecdote that when Tony had to undergo expensive treatment for kidney cancer, his friends and associates helped him pay for the treatment. 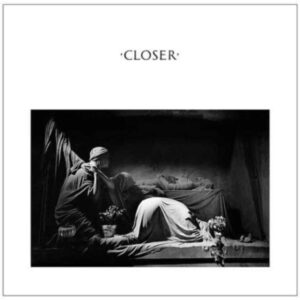 This album is their last album.

It is said to be their best work.

Their music in the first album had a non-musical appeal.

It was like music for a kind of mood.

In that sense, the first album brought out the best of them.

The producer who did a good job on that album was Martin Hannet.

Martin gained the trust of the band members with his work on the first album, and he tried to mature their music further on the second album.

I think Martin kept their aggression inside and expressed their gothic madness.

Don’t you feel that this song gradually increases the inner pressure?

After the release of their first album, they decided to go on tour.

However, the tour was a tough one for Ian Curtis.

He originally suffered from depression and epilepsy, and collapsed on stage several times during this period.

He was also having problems with women at the time, and his desire to die was becoming uncontrollable.

It was his wife, Deborah, who found him hanging by the neck.

Just before his death, he had left a note expressing his love for Deborah.

Incidentally, it is a well-known story that Bernard wrote the famous song “Blue Monday” based on his feelings after learning of his death. 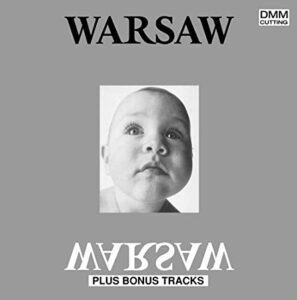 This song is not under Joy Division, but under the name of their former band, Warsaw.

However, there is a live version of this song in an unreleased collection of songs, so you may know it from there.

Here’s a quote from Wikipedia about the band’s name.

The band was named Stiff Kittens by Buzzcocks’ manager, but the name was soon changed to “Warsaw”, taken from a song on David Bowie’s album “Row”.

At the time, they liked David Bowie.

This song, for example, sounds like a punk version of Bowie.

Ian was the heart and soul of this band.

He was not a great singer, but he was the one and only.

He also contributed to the band by writing lyrics.

In this song, he addresses his mother

In this song, he complains to his mother, “I did my best, but I’m still ashamed of myself.

But objectively speaking, Ian was not unhappy.

He had a wife and kids, his band was doing well, and he was on the way to success.

But strangely enough, as he got closer to success, his suffering seemed to get deeper.

I don’t know what kind of darkness he was facing.

This is another song from before the name change.

By the way, they have only two original albums.

But that’s not enough.

They do not include singles in their albums, so you need to check out their best albums like this one.

Incidentally, their signature song “Love Will Tear Us Apart” is also not on the original album.

The band was originally formed by Bernard Sumner and Peter Hook, who were impressed by the live performances of the Sex Pistols.

In the early days, they seem to have many straightforward and easy to understand songs, like this one.

This album is a collection of their unreleased songs.

Most of the songs are live versions.

After Ian’s death, the charismatic popularity of the band increased.

The album was released as a countermeasure to the pirated copies that were circulating.

The live recordings that form the core of this album are very interesting.

The live performance at the University of Birmingham, their last live recording, is particularly noteworthy.

There is also a cover of The Velvet Underground’s “Sister Ray” and “Ceremony,” which later became a New Order single.

If you look at their credits, all the songs are under the name of the band.

However, it seems that the lyrics were mainly written by Ian and the songwriting was divided among the other members.

The members, shocked by Ian’s death, immediately discussed and decided to continue the band.

Here is a quote from the history of the band.

After discussions, the remaining members decided to continue their musical activities.

Based on the promise made before Ian’s death that the band would not perform under the name Joy Division if any member was missing, the band name was changed to New Order, with guitarist Bernard taking over the vocal duties.

This song became their last single.

At this point, the musicianship of New Order is already evident.