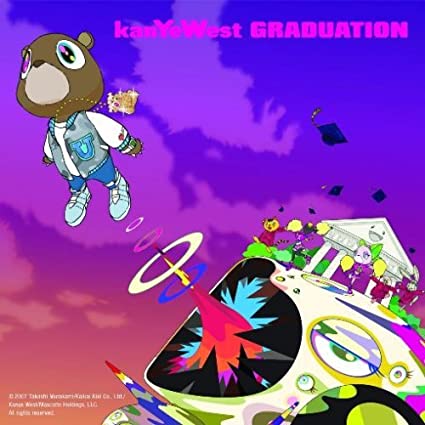 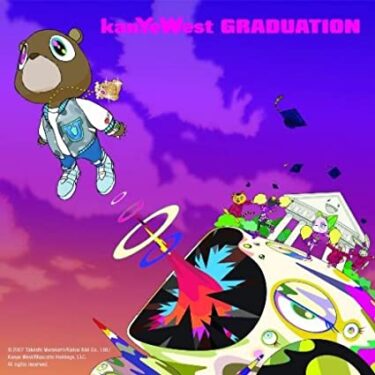 In this article, we have created a ranking of Kanye West.

This man is not only a rapper, but a person with comprehensive skills.

The music he creates is very creative and does not fit within the scope of HipHop.

Regardless of the genre, I think he is someone you must listen to.

You can check out his various talents. 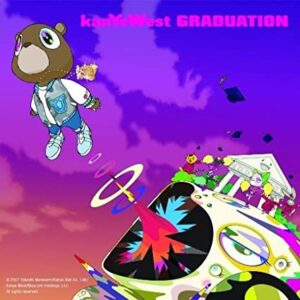 When I first heard this song, I was quite shocked.

Up until now, rock fans have had several opportunities to discover the appeal of hiphop.

It’s not hard to imagine that Public Enemy, Eminem, and this song, among others, have all helped to get rock fans into hiphop.

If you heard this song and thought it sounded like Daft Punk, you were right.

I thought it sounded like Daft Punk too, but I couldn’t immediately think of which song it was based on.

I looked it up, and it seems to be this song.

It is quite processed, so it may be a little difficult to understand. 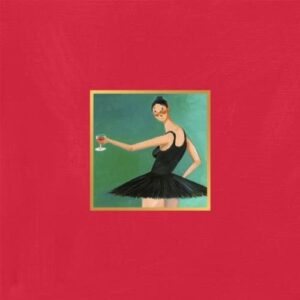 Some of the greatest artists have long peak periods.

This guy’s debut album only reached No. 2, but since then he has had eight consecutive albums at No. 1 on the album charts.

This is his fifth album, and it is considered to be his masterpiece.

It is almost a work of art.

This song is over 8 minutes long.

However, the distorted guitar in the latter half of the song is wonderful and never gets old.

The promotional video for this song is also worth watching.

The world expressed by the many ballerinas is so beautiful that it is difficult to explain with my writing skills.

It is one of the best ten music videos I have ever seen. 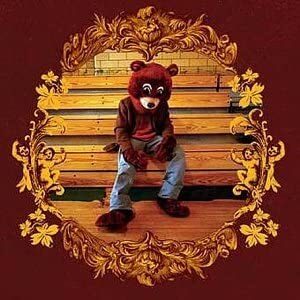 This is a selection from his first album.

At that time, he was already famous.

He produced Jay-Z’s album “The Blueprint” and Alicia Keys’ famous song “You Don’t Know My Name”.

The latter won him a Grammy Award for Best R&B Song.

However, the release of this Album further accelerated his popularity.

The album reached No. 2 in the U.S., which led to an appearance on Live 8 that same year, as well as being selected as one of Time magazine’s “100 Most Influential People Today” in 2005. At the 47th Annual Grammy Awards, he received a total of 10 nominations as an artist, songwriter, and producer, and won three awards[3].

That year, Kanye founded his own label, GOOD Music, under Def Jam.

There is no doubt about his talent.

No.4 「Devil in a New Dress」(Album:My Beautiful Dark Twisted Fantasy)

This album is a very well-received work.

It has been ranked as one of the best albums of the 2010s by many media.

I also think that this album is Kanye’s best work.

I think it’s outstanding and I can’t imagine Kanye without it.

Without it, he would still be a great artist, but without it, it’s a big difference.

If I had to buy one Kanye album, I would recommend this one. 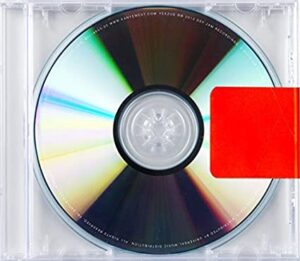 This is the most unique work in his Album.

This song is produced by Daft Punk, but the immediate and electro sound creation is noticeable.

Other than this song, “Black Skinhead”, also produced by Daft Punk, and “Blood On The Leaves”, produced by TNGHT, are equally great songs.

Throughout the album, the industrial sound is exciting, reminiscent of Trent Reznor.

But since then, he has changed his approach to each album, and each time he has succeeded in making the change.

His willingness to take on challenges was his appeal. 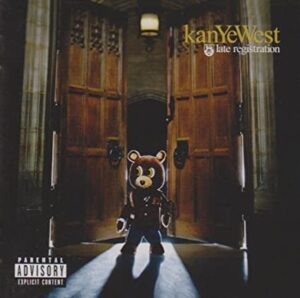 On this album, he performed with Adam Levine of Maroon 5.

He also worked with Jon Brion on this album.

In this song with Kanye, the use of the piano is very impressive.

He seems to enjoy the chemical reactions that occur when he brings in talented people from outside.

The first three albums up to this album are called the “College Trilogy”.

However, Kanye dropped out of school, so he didn’t actually graduate.

The cover of this album, the finishing touch to the trilogy, was created by Takashi Murakami, a contemporary art painter.

The name of the bear on the cover is “Dropout Bear”.

In fact, Kanye dropped out of college when he was 20 years old.

At that time, Kanye wasn’t a big seller yet, but he still quit college.

Later, around the time he was hired by Jay-Z, he finally became a household name.

In that sense, this album jacket with the bear jumping out of the university is very interesting.

No.8 「Highlights」(Album:The Life of Pablo) 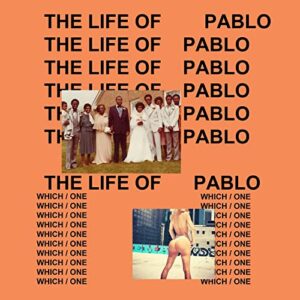 This album has been released only through subscription and music distribution services.

Therefore, it is not available as CD media.

Such a sign was seen from the time of the previous album “Yeezus”.

Normally, before releasing an album, a single is released first.

Normally, a single is released before the album is released, and the single attracts attention and leads to album sales.

However, “Yeezus” did not have an advance single.

Also, “Yeezus” didn’t have a booklet to serve as the album jacket.

In other words, it was just a CD in a case.

It was as if they were saying, “A CD is just a disc with sound on it.

His two most recent albums, “Ye” and “Kids See Ghosts,” were both less than 24 minutes long.

I think he probably thinks that the CD era is over. 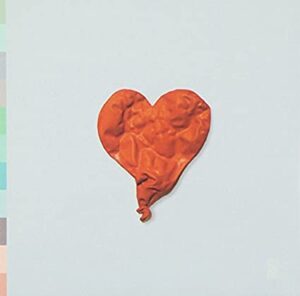 And “Heartbreak” refers to two breakups.

One was the breakup of his fiancée, Alexis Pfeiffer.

The other is the death of Kanye’s mother, Donda West.

Her mother was a brilliant woman who got divorced when Kanye was three years old and went on to get her doctorate while raising her son.

Now, other than this song, I recommend “Bad News”.

The song is a little depressing, but it is more shadowy than his previous songs and has a different appeal.

This change in Album may have been an important turning point for him. 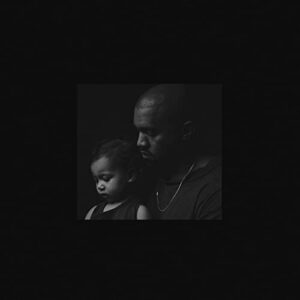 Paul and I also performed together later on a song called “Four Five Seconds”.

Kanye’s mother died in 2007 at the age of 58. Kanye broke up with his fiancée the following year, and after various relationships, he had his first child with Kim Kardashian in 2013.

In the song, the mother-like voice says to Kanye, “You are my only one.

You’re the only one I’ve got. I don’t want you to forget that.

And that God was going to send you an angel.

The lyrics of this song have a double meaning.