In this article, we have created a ranking of Kings of Leon.

This band may be considered as one of the best rock bands today.

I would like this band to be heard only by old rock fans.

I think this is one of the bands in the major music scene that has inherited the good old rock. 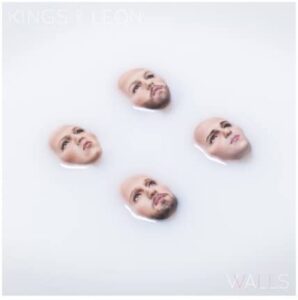 They may be a band without an absolute signature song.

“Use Somebody” might be the closest to that position.

But even so, I don’t think I can say that “Use Somebody” is the band’s best song.

On the other hand, there are so many great songs that it’s hard to pick just one.

I tentatively ranked this song as number one, but I’m sure there are many who would disagree.

But I think many people would disagree with me, since it is only one of the songs on the album that has not been cut as a single.

However, the intro of this song is very cool.

They have made some minor changes in this second album.

They made minor changes in this second album, adding garage rock like “Four Kicks” and fast-paced songs like “Velvet Snow”.

By the way, both of them are quite great songs.

Maybe they were referring to The White Stripes, who had their breakthrough the year before this album.

Maybe that’s why some people regarded them as a rock and roll revival band.

On the other hand, there are songs like “Milk” that show the influence of older roots.

On the other hand, there are songs like “Milk” that show the influence of their older roots, and this is a great song that shows their youthful and bright side. 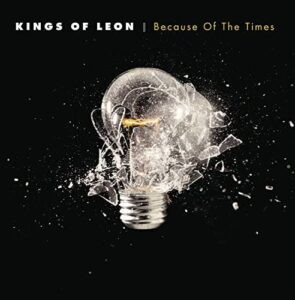 This album has more adventurous songs.

The first song, “Knocked Up,” for example, is seven minutes long and has an elaborate structure.

I think many of the other songs are also very different.

It’s a little different in type, but like “Exile on Main St.” by The Rolling Stones, it has a lot of their charm concentrated in it.

I can understand why many people say it is their best work.

There are other songs like “Black Thumbnail” that are hard to ignore, but I chose this one for its melancholy atmosphere.

If you like this ranking, please check out the whole album. 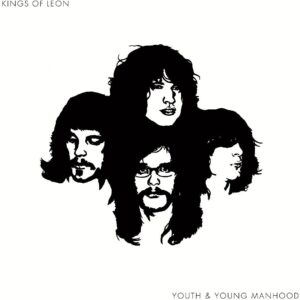 They made their debut at a young age.

Here are their ages at the time of their debut and the instruments they played.

Matthew is my cousin, but the other three are my brothers.

But they are young.

This first album has a feeling that they are still in the process of maturing, perhaps because they are too young.

They are sometimes referred to as the “Strokes of the South” at this time.

This song is also from their second album, and I love their songs like this.

Since we’re on the subject, I’d like to introduce a similar song, “Around The World.

Kings Of Leon – Around The World

They are a band from Nashville, USA.

Nashville is known as the holy land of country music, and I think they have been influenced by it.

In the video, there is another band playing country music at first.

Then they come out and play this song, and the audience, who had been listening to country music earlier, starts dancing.

Incidentally, the band is named after their grandfather, the missionary Leon Followill. 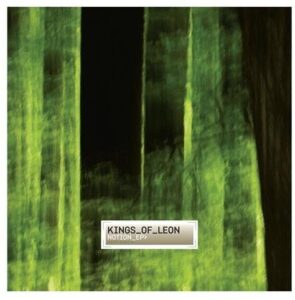 It is said that they are one of the best live bands in the US today.

This song gives you a glimpse of their abilities.

This time, I’d like to show you the live version.

There were no flashy effects on the stage, and the band seemed to be playing simply with the music.

And yet, the crowd went wild.

Isn’t it a testament to the power of their music?

This live performance was held in Germany in 2009, and the previous year they received the highest honor as a live band.

They headlined the Glastonbury Festival.

I’d like to see them live at least once.

People have very different opinions about the heyday of this band.

Some people say that those who prefer the early years are the more sensible ones in rock music, but I have a slightly different opinion.

It is true that some people may not like the arena-conscious songs of recent years.

However, they have improved their performance and songs in the meantime.

In the early days, Caleb was the only one who stood out too much.

But now, I can’t find any weaknesses.

I feel like I should give this band more credit for their growth.

This is the seventh album by this no-frills rock band to finally reach number one on the album charts in their home country. 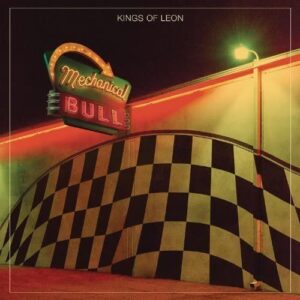 While many bands change as they become successful, they are exploring the royal road of rock.

Of course, there are many legitimate rock bands in the local scene.

Of course, there are many legitimate rock bands in the local scene, but unfortunately, many of them are only popular in their area or are not heard by the younger generation.

This band is a rare example of a legitimate rock band that is popular among the younger generation.

When I saw them in this video, I felt their genuine humanity.

I liked the fact that they were not overly fashionable.

I thought they looked really good.

They are a very lovable band to me. 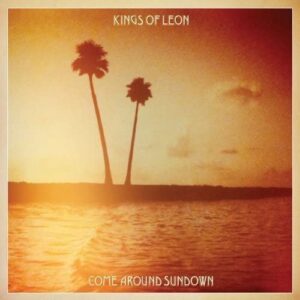 When I first heard this Album, I thought it would be a failure.

This album has a charm that can only be understood after listening to it.

This song, for example, is a prime example.

In this song, the band plays rock music with a southern flavor.

It’s just like the song title “Back Down South.

It’s nice to know that a band that plays such a simple but good song is a popular band in the world.

This is a song to relax and listen to. 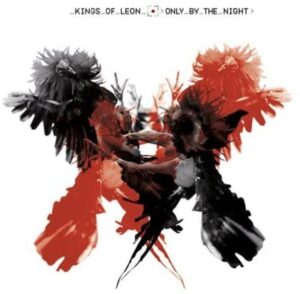 At the time of their debut, most of the attention was focused on Caleb’s vocals.

Of course, Matthew’s guitar and Nathan’s drums were great too.

But most of the people I talked to about this band were talking about Caleb.

I guess you could say it’s an obvious characteristic.

Their breakthrough came with this song, which also had prominent vocals.

They had their first Top Ten hit with this song, reaching #4 on the singles chart.

Before that, their highest number was #56, so it was a big leap.

At the 52nd Grammy Awards, the band won four major awards: Record of the Year, Best Rock Song, and Best Rock Performance by a Duo or Group (both by You’re Somebody).

After this, they further perfected their band and became a stadium-friendly band.