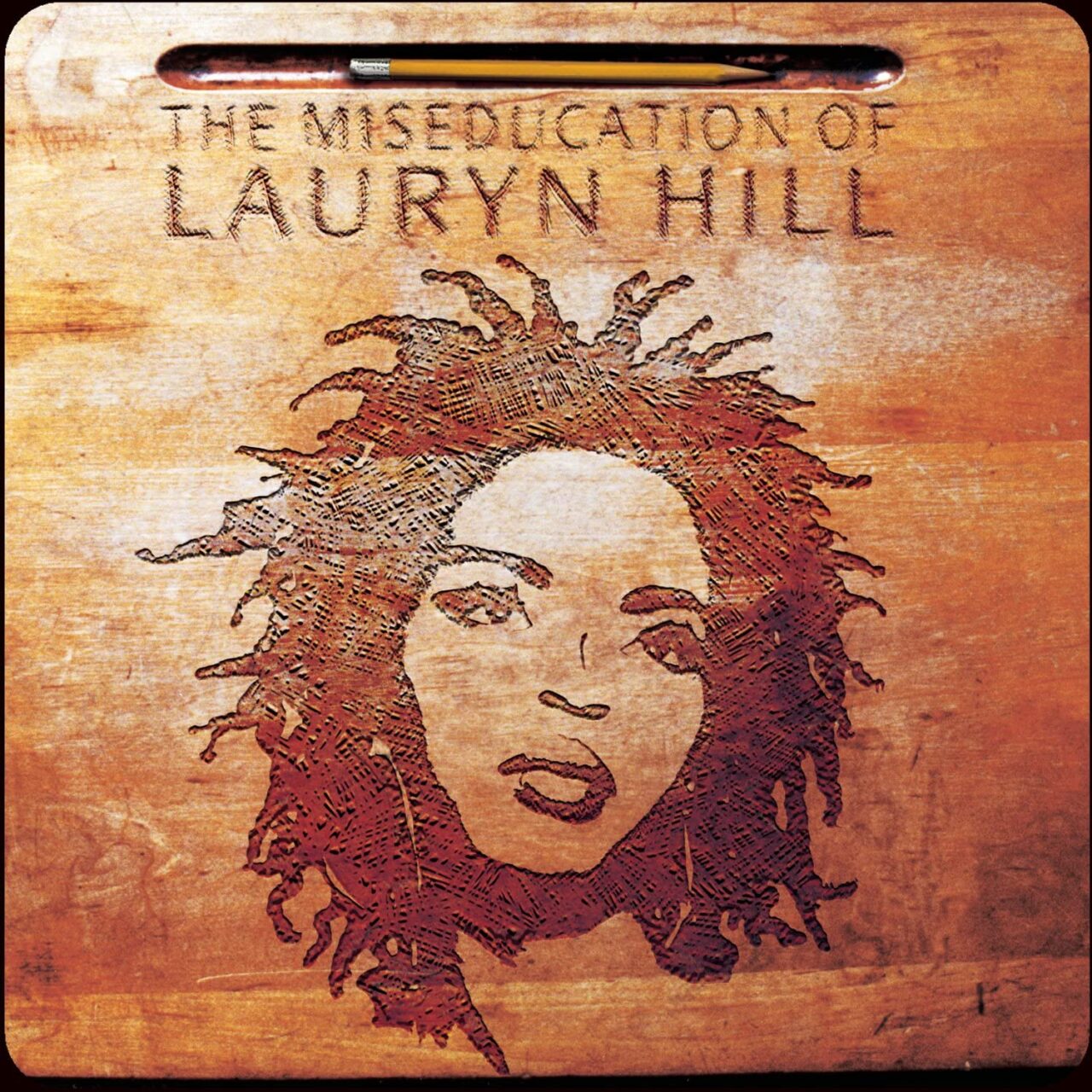 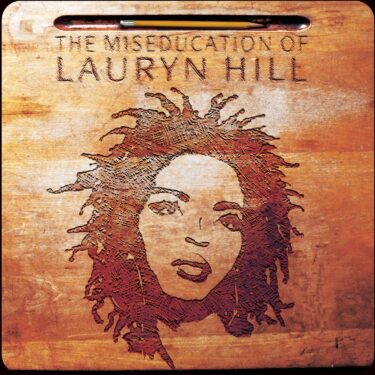 This time, I created a ranking for Lauryn Hill.

She has only one original Album and one live Album.

So I’ve added songs from her Fugees days.

In addition, we have included some lesser-known songs that have not been recorded yet. 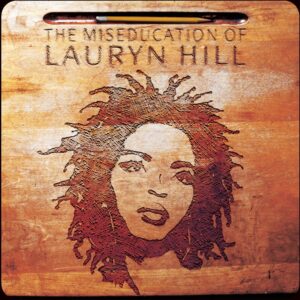 Zion is the name of the first child she ever had.

She dedicated this song to her son.

Zion” is a common word in reggae.

It is a Rastafarian word that means “Promised Land” or “Kingdom of God”.

Reading the lyrics of this song, it seems that people around her were not in favor of her having a baby.

She was very popular at the time.

However, she decided to have the baby over the objections.

Even after she gave birth, she is convinced that she made the right choice.

Lauryn, on the other hand, has had five children with her husband, Rohan Marley, and a child by a different man in 2011.

This time I chose four songs from this album.

I think this album is her best work.

In this ranking, I have set a rule that there should be no more than four songs from one album at most.

Lauryn Hill – Can’t Take My Eyes Off of You

They are almost as great as the songs that ranked in the top 10.

I was shocked at the time to see all these songs.

After its release, “Miss Education” became a Billboard No. 1 hit in the U.S. and was selected as the best album of the year by Rolling Stone and Spin magazines, receiving high praise from both the box office and critics.

At the 41st Grammy Awards held in 1999, the year after the release of the album, “Miss Education” was nominated for 11 awards and won 5 categories, including Best New Artist and Best Album, the most ever for a female artist.

This is the first time that a hip-hop album has won the Grammy Award for Best Album in a major category.

I think it’s only natural to give it that much credit.

No.3 Lauryn Hill「Doo Wop (That Thing)」(Album:The Miseducation of Lauryn Hill)

Her only solo albums are this one and the live “MTV Unplugged No. 2.0”.

However, I couldn’t find enough songs on the live album to make it into the top 10.

Here is one of the songs that came closest to making the list.

The title of this Album is “The Miseducation of Lauryn Hill”.

She had gone to Columbia University.

However, she dropped out after one year and decided to pursue a career in music.

It seems that if it wasn’t the path she wanted to take, even if it was a prestigious university, it was the wrong path for her. 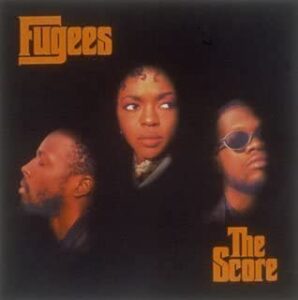 This song is a cover of a Roberta Flack song.

This kind of relaxed interpretation is fresh and nice.

She didn’t really stand out on her last album, “Blunted on Reality”.

To be honest, I don’t think her singing and rapping are that good.

However, from this second album, her presence has suddenly increased.

She played a supporting role in the previous album, but in this album, she seems to have become the main character.

The speed at which she has grown is extraordinary.

This song is certainly great, but she was still in the process of development at that time.

It is said that the song is dedicated to Wyclef Jean, the leader of the Fugees.

She joined the Fugees in 1988, when she was only about 13 years old, and she didn’t contribute much to the group in the beginning.

Wycliffe John, on the other hand, was six years older than Lauryn and very talented.

They seemed to have been lovers.

Wycliffe John was married, which means they were having an affair.

The reason for the breakup of the Fugees was also due to the deterioration of their relationship.

It seems that Wycliffe John was considerate of her feelings and ended their relationship by breaking up.

In this song, Lauryn’s charm comes to the fore.

Wycliffe John and Pras have their parts, but she is the star of this song.

The song was a hit because of her charm and the group got a lot of attention.

The album went to number one in the US.

By the way, the part “Ooh La La La” is based on the song “Ooh La La” by Teena Marie.

The Fugees were easy to understand, covering Bob Marley’s “No Woman, No Cry,” for example. 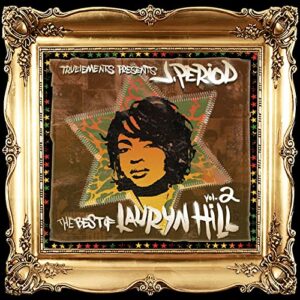 There were not many recordings of her this time, and that was a problem when selecting the songs.

First of all, I chose mainly “The Score” by the Fugees and “The Miseducation of Lauryn Hill” by Lauryn.

However, as expected, there were too few recordings.

So I re-listened to all the singles that were not included in the album, but I couldn’t find any songs that I wanted to introduce.

So, I thought that if the song is good, I can’t help but listen to it on Youtube, so I searched for various videos.

That’s when I found this song.

This song is on an album by J.Period, which is a mix of Lauryn Hill’s songs.

I don’t know when it was recorded, but he seems to be singing it live.

The original of this song is “Ready or Not Here I Come” by The Delfonics.

I had already heard Lauryn’s version.

When I later heard the Delfonics song, I thought it sounded exactly like “Ready or Not”.

I think it’s a reference to Bob Marley’s Song Title, which Lauryn admires. 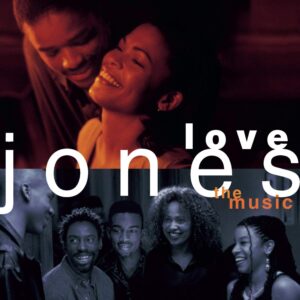 This song is a selection from the soundtrack.

It is a song under the name of The Refugee All Stars.

However, since she wrote, produced, and sang the song, you could say that it is practically her song.

It is worth noting that this song was written in 1997.

The Miseducation of Lauryn Hill” was written in 1998, so it was written the year before that.

It seems that her musicality was already established at that time.

The acoustic sound and the low center of gravity of the songs formed a pattern.

If you love “The Miseducation of Lauryn Hill” as much as I do, just the fact that this is from the same period may be enough to appeal to you. 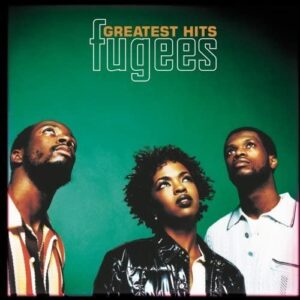 This is a live version, but it has a different quality from the studio version.

I think this version is more relaxed than the studio version.

You may wonder why there is a best-of album when there are only two original albums, but it is surprisingly a good best-of album.

The cover song of Sam Cooke’s “A Change Is Gonna Come” is also worth listening to.

I love Lauryn as a rapper, but she seems to have a strong sense of herself as a singer.

She later covered a song by Nina Simone.

She was young at the time and played the role of a girl who dreams of becoming a singer.

You can tell from this song that she enjoys singing.