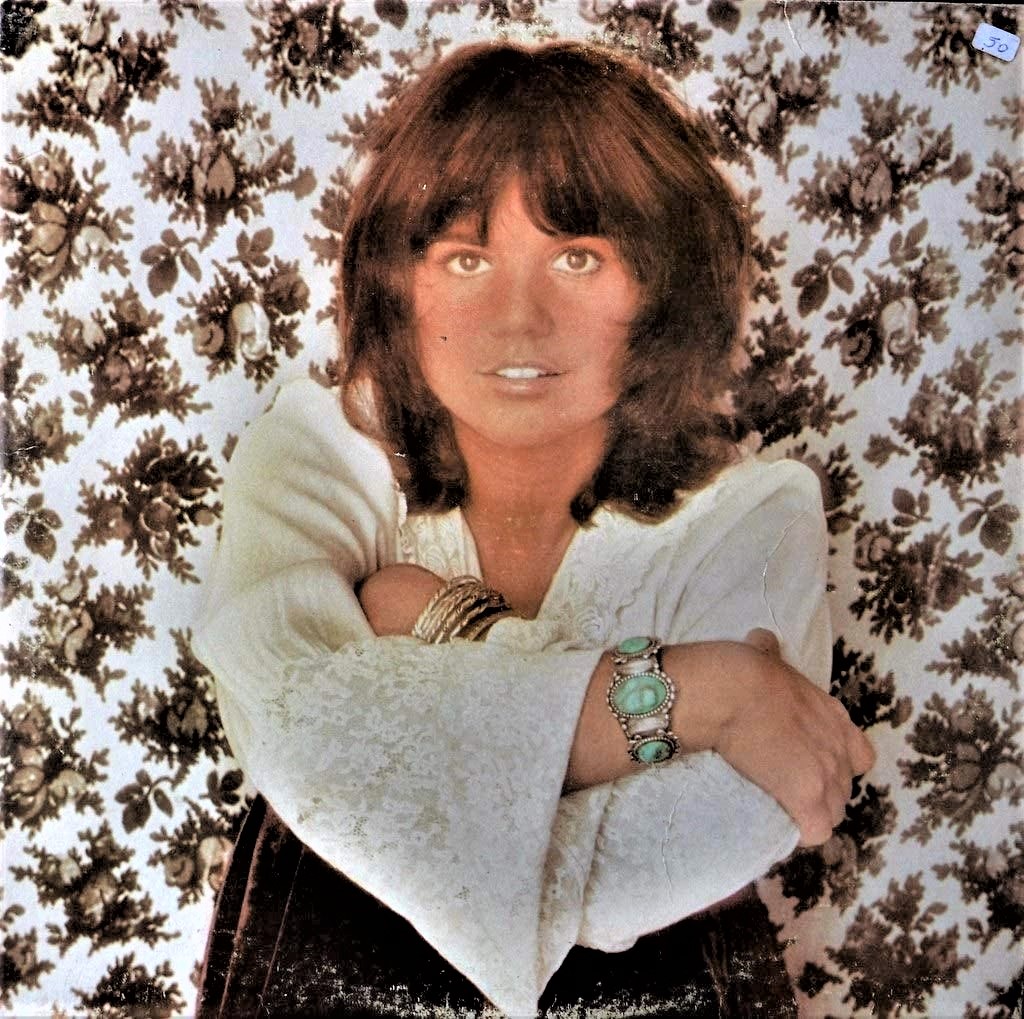 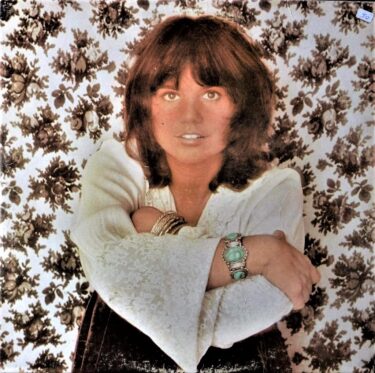 This time I created a ranking for Linda Ronstadt.

She does not write her own lyrics.

However, she took up the songs of promising singer-songwriters and was the first to introduce them to us.

She takes up a good song and sings it with its charm.

That simple methodology made her one of the leading American singers of the 1970s. 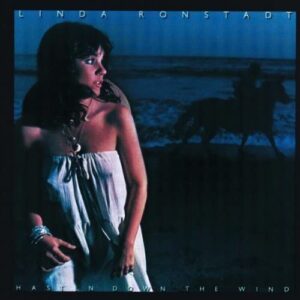 This song was written by Carla Bonoff.

It begins with the lyrics “Save me Free me”.

The main character of this song is a woman who has decided to break up with the man she is dating.

However, the man does not want to keep her.

She is still in love with the man.

She loses him and is alone again.

That’s what these lyrics are about.

This song is a naked confession of bitterness.

This song brought Karla Bonoff into the spotlight. 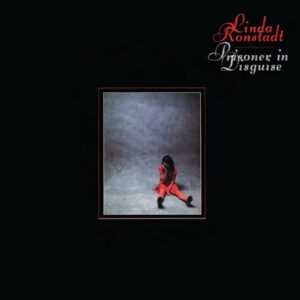 This song is known to be a big hit for Whitney Houston.

However, the original is by Dolly Parton.

Dolly Parton – I Will Always Love You

Linda is not the type of person who sings with fakes.

She always interprets the melody in a straightforward way.

That is an extremely effective method when the melody is a good song.

You could say that I am the type of singer who makes the most of the quality of the material.

Linda’s version is a rustic country ballad that inherits the good qualities of Dolly Parton. 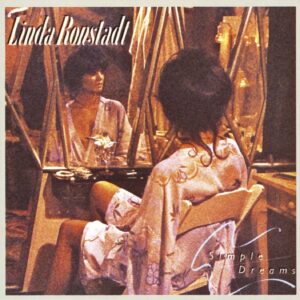 When this album was released in 1977, she was one of the most popular singers in America.

This album reached No.1 on the Album chart, and this song reached No.3 on the Singles chart.

The second single, “It’s So Easy,” was also a big hit, and I’ll just post a link to it.

The song “It’s So Easy” was released in 1958, and was originally written by Buddy Holly.

Both are old songs.

Linda’s version was a hit, and the young people of that time rediscovered the goodness of old music. 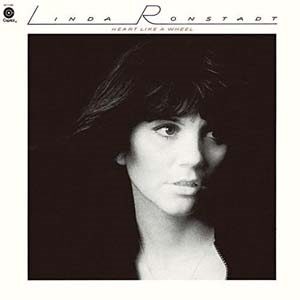 This album became the first album to reach number one in the United States.

This album produced two hit songs, “You’re No Good” and “When Will I Be Loved”.

I’m sorry to say that I couldn’t select them this time, but I’ll just post the links.

Linda Ronstadt – When Will I Be Loved

Instead, I chose this song, written by Lowell George of Little Feat.

The reason why this album became a hit may have been due to the change in the production system.

In particular, the contributions of producer Peter Asher, who also participated in some parts of the previous album, and Andrew Gold, a key player in the performance side of the band, seem to have been significant.

Linda seemed to have been this kind of woman when she was younger.

Since junior high school, she has been a very lucky girl[3].

In an interview with Time, she said, “I’ve loved Brigitte Bardot since I was a kid, and all I could think about was how to be as sexy as BB.

At a Catholic school, she cheated by writing answers on her thighs while the examiner, a young monk, was looking away, and she got a lot of stares from the nuns.

Even before her solo debut, she had been attracting attention for her good looks.

Her outfits at that time included many hot pants and mini skirts, and the jacket of this album also sells her sex appeal.

When she was young, she used her sexiness to her advantage.

But in the meantime, she honed her singing, and by the time she was no longer a young girl, she was being recognized for her singing alone.

In 2014, she was inducted into the Rock and Roll Hall of Fame.

She may have won the operation.

She does not write her own lyrics.

Instead, she was able to find a song that she could take up.

The original of this song is Martha and the Vandellas.

She expresses the best of this famous song.

She brings out the charm of the original song, and as a result, makes people recognize her value as a singer.

I believe that such a backwards methodology was behind her success.

If she had been a person with a strong artist ego and sang only her own compositions, she might not have been so highly regarded.

Therefore, I have chosen only songs that I think are good, rather than hit songs or famous songs.

Many people may cite “Heart Like a Wheel” as her best work.

But I would recommend this album.

I recommend this album because it contains three songs provided by Carla Bonoff.

Linda Ronstadt – All My Life

Kara’s song is somber, but moving. 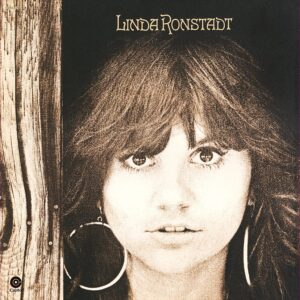 She originally started out as a member of Stone Poneys.

This third album may be considered the culmination of her country rock career.

On this album, the members of the Eagles provided the backing.

I don’t feel that she sang as well at this time as she did in later years.

However, the simplicity of Linda’s singing is appealing. 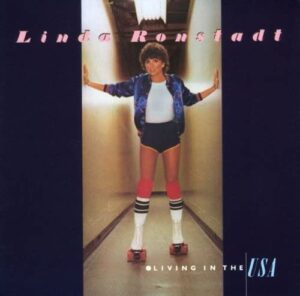 This album also contains other great songs such as “Alison” by Elvis Costello.

You could say that this was her heyday.

However, her musical style had changed, and her work may be a little less good.

Her song selection is still good, such as “I Can’t Let Go” by The Hollies.

After the 1980s, she continued to experiment with rock and jazz.

She is now suffering from Parkinson’s disease and seems to be retired. 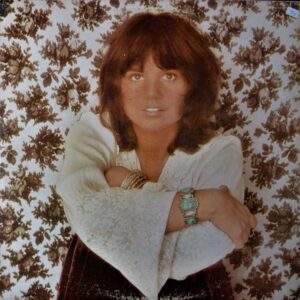 On this album, the covers of “Desperado” by the Eagles and “I Believe in You” by Neil Young are good.

I chose Randy Newman’s cover songs from among them.

The key man of this album is my girlfriend at the time, J.D. Souther.

I tried to find a photo of him from that time. 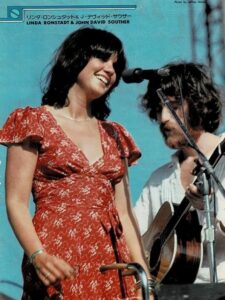 JD provided some good songs such as “The Fast One” and also participated in the performance.