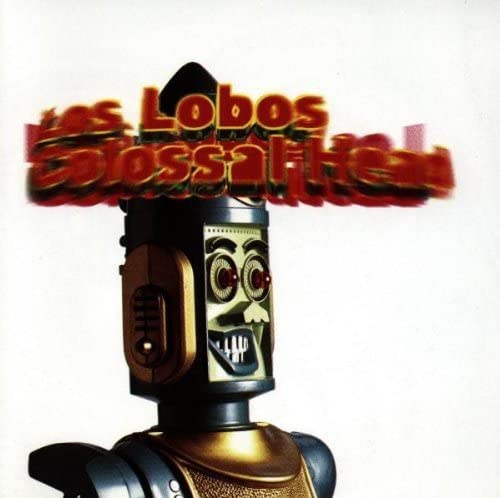 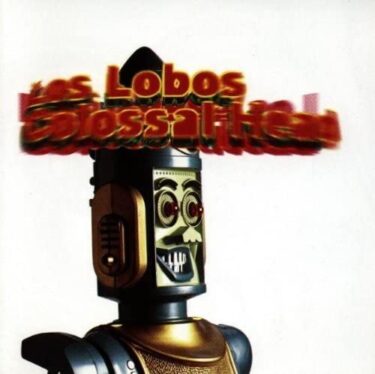 This time, I created a ranking of Los Lobos.

They are famous for their hit “La Bamba”, but this time we limited the ranking to American Rock songs.

They are famous for their hit song “La Bamba”, but this time I limited myself to American Rock songs, so I did not include “La Bamba”.

The band is best known for their work produced by Mitchell Froom and Tchad Blake.

However, there are many other great songs before that. 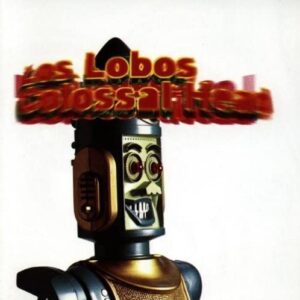 They had been stuck in the “La Bamba” spell for many years.

However, this album became a big hit and a different side of the band became widely known.

This album was produced by Mitchell Froom and Tchad Blake.

If you like this kind of music, you should also listen to “I Walk Alone”, which I mentioned later.

If you listen to those two songs, you will be able to understand what Mitchell Froom & Tchad Blake have contributed.

The wonderful guitar tone, the emphasis on the sharp edges, and the small changes in detail just take this song to the next level.

This is a great song that combines the best aspects of both Los Lobos and Mitchell & Tchad.

This song may be a favorite of the experts.

Their strength lies in the performance aspect, and they have both solid technique and taste.

In particular, the use of acoustic guitars in this song contributes greatly to the creation of an imaginative acoustic space.

The short guitar cuts are divided between the left and right channels, as if he is careful not to carelessly fill up the sound space.

Also, the drums and guitars have a low center of gravity, which adds a rich flavor to this medium tempo song.

They have been known for their playing ability since their early days, but they didn’t start out with this kind of knack.

Throughout their career, they continued to hone their playing sense.

They were formed in 1974, which means that they had been in the business for more than 20 years at this point.

They reached their peak with this album. 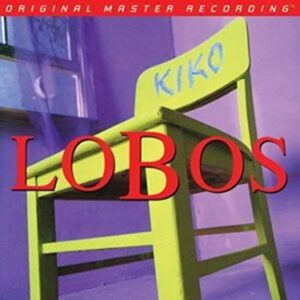 It is well known that they broke new ground by working with Mitchell & Tchad, but there is actually a bit of history before that.

The first time they worked with Mitchell & Tchad was on an album called “The Neighborhood”.

At that time, it was just one song, “Angel Dance,” but the drum sound was clearly different from the other songs.

Then, with “Kiko”, I let Mitchell produce the whole album.

After all these years, “Colossal Head” was finally produced by Mitchell & Tchad together.

This album was still produced by Mitchell alone.

At this point, Mitchell was still prioritizing respecting the band’s individuality, but he introduced new elements in a few songs such as this one.

The metallic drums in the intro may have been a new element that they had never used before.

This song has the potential to lead to “Colossal Head”. 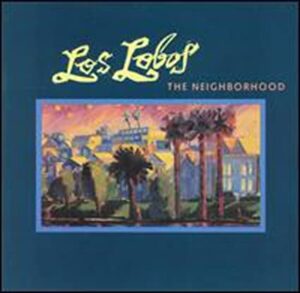 At that time, their music could be described as American rock.

They are not as rich in connotations as today’s performances, but if you simply want to enjoy the music, this is the time to go.

I think there is still an appeal that they lost later on.

That is their aspect as a party band.

This song could be played at an oldies type party.

Their early single hit “Come On, Let’s Go” and their early masterpiece “How Will the Wolf Survive?” also have a strong party rock flavor.

Incidentally, the band was formed by members of the same high school.

Their music is characterized by a fusion of Mexican music and American rock, taking advantage of their Mexican-American origins.

In this song, you can feel the influence of Mexican music in the accordion playing, but it is effective in making this song more enjoyable. 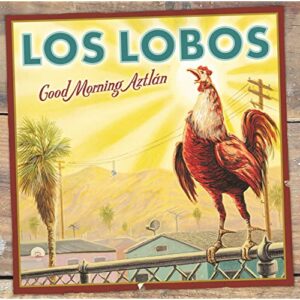 I don’t really listen to their recent works repeatedly.

I always pick up their albums before “Colossal Head”.

Their recent works also have a great sense of performance, but to be honest, I don’t find the songs appealing.

Especially in the up-tempo songs, I can only think of “The Ugly Bug Ball” from “Los Lobos Goes Disney” as a good song.

I think their weakest point is their music.

Even their most famous song, “La Bamba,” was not written by them.

The main songwriters of this band are David Hidalgo and Luis Perez.

But I think how good it would have been if they had another good songwriter.

I was very surprised when this album came out, even though there were signs of it in their previous work.

In fact, thanks to this album with Mitchell & Tchad, their fan base has grown exponentially.

In the past, they were considered to be a dull but solid band.

But with this album, coordinated by Mitchell & Tchad, they gained a new appeal.

The main members of the band were over 40 years old at the time.

In the intro of this song, behind the undulating bass line, there is a metallic percussion sound that they never had in the past.

The guitar sound is also sharper and more thrilling. 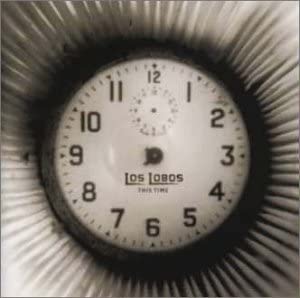 This album was also produced by Mitchell & Tchad.

After changing their image with their last album “Colossal Head”, they had been pursuing the same direction for a while.

Shortly before this album, they released “Dose” under the name of Latin Playboys, and this album marked the end of their collaboration with Mitchell & Tchad.

I feel that they did what they had to do.

This song, in particular, has a very aggressive sound, and I think it is an appropriate ending point for our collaboration.

To explain our methodology at the time, I think we deconstructed the organic parts of Los Lobos and reconstructed them with percussive rhythms and a stateless flavor.

The playful and uninhibited nature of the music was appealing, but I certainly don’t feel that this line of work alone is a dead end.

The Neighborhood” and the previous album, “By The Light Of The Moon”, have great songs.

In terms of the appeal of the songs alone, I think those two albums plus “Kiko” were the best period for them.

They gained new popularity with the dangerously fragrant line of “Colossal Head”, but they still retained some sophistication after that.

It might be as if they had received fashion instruction from an advanced person, and their personal taste had improved.

I prefer them to those who have good taste, though.

I think it was their wildness that made the Dangerous Scent line such a great one.

If you’re feeling a little underwhelmed by their current work, give this song a listen. 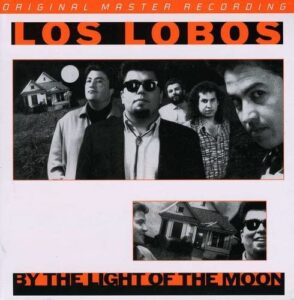 This is a selection from an earlier album than “I Walk Alone” mentioned earlier.

Doesn’t this song have a fresh appeal?

The producer of this album is T-Bone Burnett, an important figure who supported American rock music in the 1980s.

This song, for example, seems to have been influenced by T-Bone to a great extent.

The tone of the guitar in particular is different from the usual Los Lobos guitar tone, which can be heard in other works by T-Bone.

The tone of the music is also unusually folk-rock for them, which is not bad at all.

It’s a song with a lovely charm that makes you want to listen to it again and again. 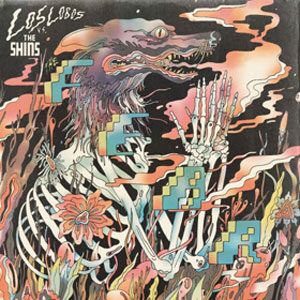 I happened to find this song while I was looking for other songs on Youtube.

Wondering what it was, I listened to it and found it to be a great song.

Apparently, this song is a Los Lobos cover of a song by The Shins that has never been recorded on an album.

One of the best things about recent years is the inclusiveness of the slower songs.

Among them, I think this song is a particularly poetic masterpiece. 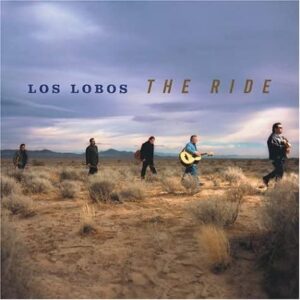 On this album, they perform with various artists.

The co-star of this song is Bobby Womack.

This song combines “Wicked Rain” from “Kiko” and Bobby Womack’s signature song “Across 110th Street” like a medley.

Bobby’s presence is too strong, so I decided to feature it as Other.

However, their performance is as good as it gets, especially the guitar playing from the left channel is a masterpiece.

It is a long song at 8:16, but the second half is very exciting.

It is a very luxurious piece, with both Bobby’s wonderful singing and Los Lobos’ wonderful playing.