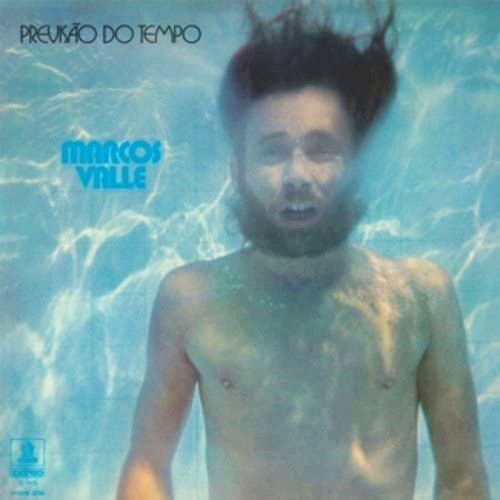 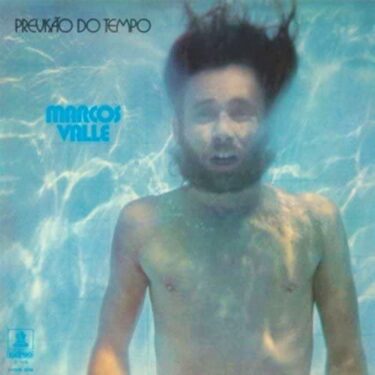 In this article, we have created a ranking of Marcos Vary.

This man is a natural melody maker.

He originally came out of bossa nova.

However, after that, he has released quite a variety of works. 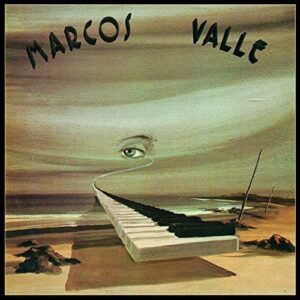 In this song, he sings about the image of a hero he envisions.

There is certainly nothing aggressive about him.

Some of the best artists have had to fight their way up from poor circumstances.

This person, however, was born into a wealthy family and grew up happily.

But his talent as a melody maker made him special.

He can charm people with his beautiful melodies alone, without any negative emotions.

In this article, I have tried to introduce only such songs. 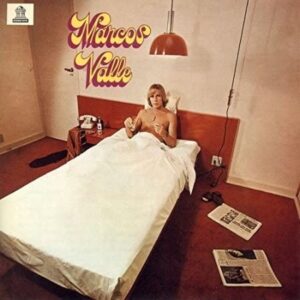 This song is famous for its version by Umas & Outras.

Pigmaliao is the name of a king in Greek mythology.

King Pigmaliao carves a statue of his ideal woman and falls in love with it.

Of course, a romantic relationship between a human and a sculpture cannot be established.

But the gods couldn’t bear to see it happen, so they breathed life into the statue, and the two were finally united, according to the myth.

This song is a very romantic song that fits the theme. 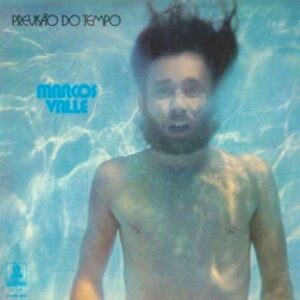 This may be one of the most unique works in his Album.

While there are many different sounds in this song, the contours of the sounds are vague.

In the past, I think the arrangement was easier to understand, with strings and horns.

In this song, on the other hand, various sounds are blended together.

In the past, flashy strings and horns were the main attraction, but his music has changed.

But the friendly melody remains the same.

This song is one of his more serious songs.

The song title is “Towards the Sun,” and the lyrics say that I have wings and I want to fly high towards the sun.

At that time, Brazil was under a military dictatorship, and there were many restrictions on expression.

Marcos Vári is not the type of person who claims to have a political philosophy.

Marcos Vári is not the type of person who asserts political ideas; he only made a small political statement in “Viola Enluarada.

However, the background of this song may have been the stagnant situation of the time. 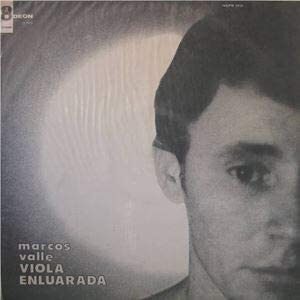 This man was relatively early in his career and was already highly regarded as a bossa nova singer at that time.

He later moved to the U.S. and released “Samba ’68”, which further enhanced his reputation.

However, he became homesick and returned to Brazil, where he produced this album.

After returning to Brazil, he tried to escape from bossa nova with this album.

Let me introduce one more song.

Milton Nascimento’s participation in the above song was much talked about.

Milton is from the Minas region and is a little different from bossa nova.

After this, he continued his musical adventures, changing his musical style with each album. 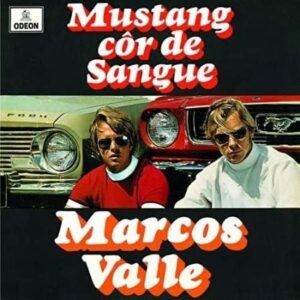 It’s a fun song, like a toy box turned upside down.

Mustang” is a car made by Ford, and you can see the front part of it on the back of the jacket.

If you follow his albums, you will see that he changed his approach rapidly, especially in the 1970s.

His last album, “Viola Enluarada,” was a slow album with many Brazilian songs.

This album, on the other hand, could be said to be the exact opposite.

The songs on this album seem to be influenced by the Beatles.

The arrangements are influenced by A&M.

This man is a natural melody maker.

Some people put him up there with Burt Bacharach and Jimmy Webb.

But I have a slightly different opinion.

While those guys left behind songs of consistent quality as professional writers, Marcos Valli’s songs are of varying quality.

For better or worse, they may be fickle and have many waves.

But when he is in his element, he is on par with the great composers mentioned above.

Even in this piece, the graceful melody at the beginning is full of inspiration that only some people could write. 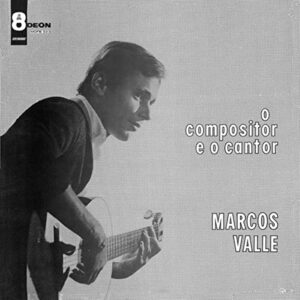 One of the things that baffles me when I listen to Brazilian music is that some of the same songs have different song titles from the original.

This song is famous for its English song title, “The Face I Love”.

However, this album has a Portuguese song title, so you won’t notice it unless you listen to it.

In the case of this song, I knew it because it is a famous song.

It also has a song title “Samba De Verao”. 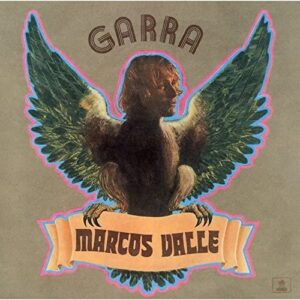 He was at his best during this period.

This can be inferred from the speed of his creative pace.

On the other hand, he did many soundtracks for television.

Not all of the songs were provided by him, but that’s still an impressive pace.

If you include the original Album, he was releasing about two albums every year. 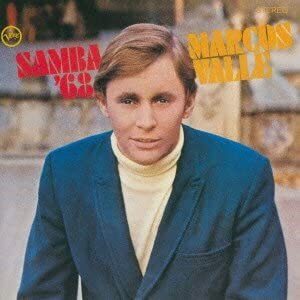 This is the most bossa nova-like song among the songs I introduced here.

So Nice (Summer Samba)” is more famous on this album, but this is the one I prefer.

However, I’ll post a link to “So Nice (Summer Samba)” as well.

This is the most bossa nova-like song among the songs I introduced here.

So Nice (Summer Samba)” is more famous on this album, but this is the one I prefer.

However, I’ll post a link to “So Nice (Summer Samba)” as well. 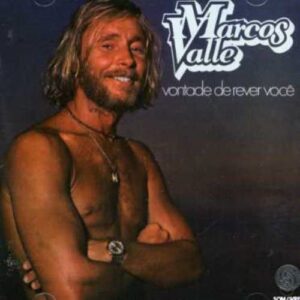 As I mentioned earlier, he was working at a high pace, but then his activities ceased.

Incidentally, he is a very fickle person, with other gaps of seven years.

This gap also brought about a change in the content of his music.

This album is full of mellow songs like this one.

In this album, he teamed up with Leon Ware from the US.

I think it’s a great song, even if it’s different from before. 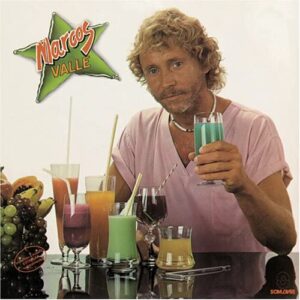 Incidentally, there are three albums of his called “Marcos Valle”.

In general, they are distinguished by the year they were released.

It’s a bit confusing, so I wish they would name them properly.

This song is like EW&F from the disco era.

After this, he started to focus on sound.

Although I didn’t cover it this time, he has a lot of good songs after 2000.

After this album, “Nova Bossa Nova” and “Contrasts” are not to be missed.

Here is a link to each of them.

He has a lot of really comfortable songs.