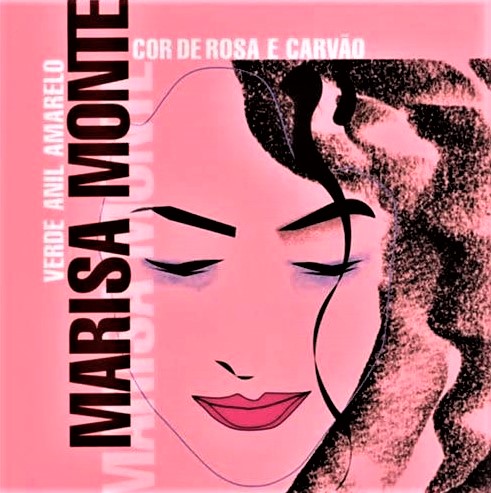 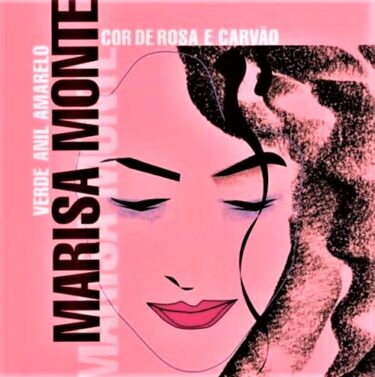 In this issue, we have created a ranking of Marisa Monti.

She is a representative of Brazilian music since the 1990s.

She is not only a singer, but also a producer and songwriter.

Her songs are gorgeous and beautiful. 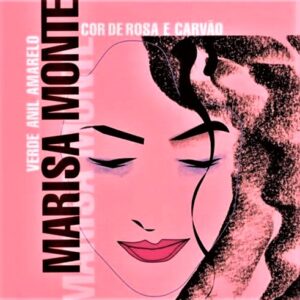 Her main characteristic is the beauty of her voice.

The scatting at the beginning of this song expresses her charm in a clear way.

In Wikipedia, I found the following description.

He was a big fan of Maria Callas, so at the age of 19, he moved to Italy to take lessons in classical vocal music.

If you have studied vocal music, you will understand this beautiful voice.

Now, the organ plays an important role in this song.

I checked and found out that it was played by Bernie Worrell.

He was mainly active in funk music such as Parliament. 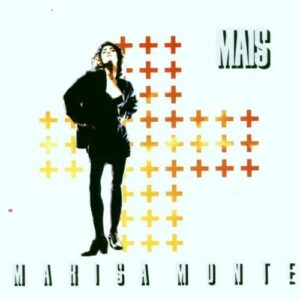 This song was later featured in “Barulhinho Bom”.

Both versions are equally great.

After listening to it again and again, I’ve decided to present it here.

For the Barulhinho Bom version, I’ll just post a link.

In “Barulhinho Bom,” she sings alone, but you can hear her wonderful guitar playing.

On the other hand, here she duets with Ed Motta.

Ed Motta is a representative of Brazilian soul.

In this song, he supports Mariza with great devotion. 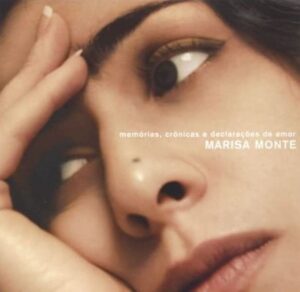 Perhaps we should originally introduce the album/title track in this Album.

Marisa Monte – Amor I Love You

This is her final album with Arto Lindsay, who has produced her since her second album.

This period was characterized by a progressive, art-like sense of style.

The guitar on this track is excellent, and this is Marc Ribot’s performance. 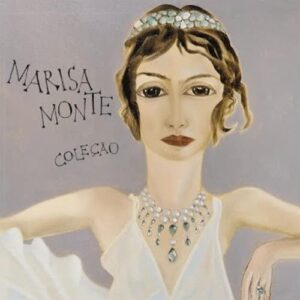 One of my favorite recent works is this compilation of songs not included on the original album.

The song that surprised me was this one.

In this song, she performs with a samba group called Velha Guarda Da Portela.

She seems to have grown up listening to samba as a child.

Although Mariza’s family was middle class, she was surrounded by a lot of Brazilian music from an early age, including samba, which is considered to be the music of the black lower class, since her father was a member and officer of the Escola de Samba Portela (G.R.E.S.Portela).

Therefore, Mariza is known as a porterense (a person of or in favor of portelas).

This is how a great song is passed on to the next generation. 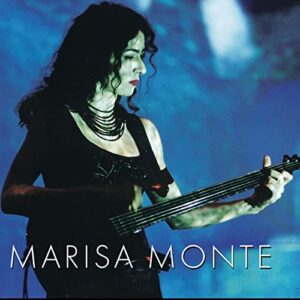 She seems to prefer Live Album.

The live album “Verdade Uma Ilusao” from 2014 is a masterpiece.

She probably places a lot of importance on live performances.

That means she is confident in her ability to express herself in live performance.

I think her self-awareness is correct.

After this, she deepened her connection with Carlinhos Brown.

Together with Arunaldo Antunes and Carlinhos Brown, they formed a band called Tribalistas.

This is a cover song of The Velvet Underground.

Here it is covered in a lighter tone.

The backing is simple, with Romero Lubambo on guitar and Nana Vasconcelos on percussion.

The addition of her singing adds a new charm to the song.

The genre of her music is MPB.

This means that her music has its roots in traditional Brazilian music, but with a contemporary feel.

With this song, she proves that she is a representative of Brazilian contemporary music. 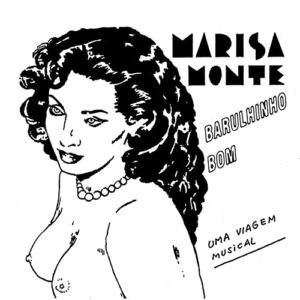 This song is also a cover song.

The original is by George Harrison and is on the album “Living in the Material World”.

It is a lighthearted cover of the introverted and delicate original.

The album is a two-disc set, the first being a live recording and the second a studio recording, both of which are excellent.

When you open the booklet of the CD, all you see is an illustration of a naked woman, but I am not sure what she intended. 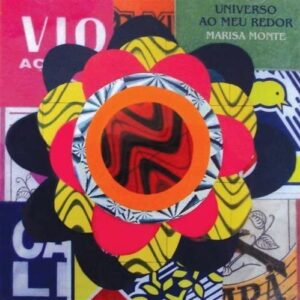 This Album was talked about because it was released at the same time as “Infinito Particular” and two other albums.

Both of these Albums have many calm songs.

From this point on, her music became less experimental.

It could be said that this has given her music a more natural appeal.

This is a song from the second Album.

This Album was produced by Art Lindsay.

She was surrounded by exciting musicians at this time.

Ryuichi Sakamoto, Laurie Anderson, John Zorn, and others participated in this album.

But the contents of Album are not all radical.

The cover of the album is also suitable for the image of this album.

The record company tried to promote her with the image of the album cover. 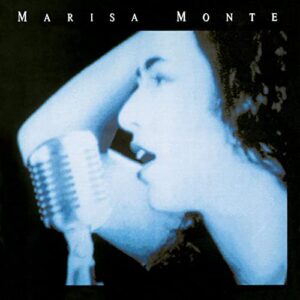 This song is from the first Album.

After moving to Italy to study voice, she started singing in bars and clubs.

With this debut album, she reached No. 1 on the Brazilian Album Chart.

It was a sensational debut.

Even before the release of her debut album, she was well received and was praised as “the MPB female singer after Elise Regina’s death,” but Mariza has denied this, saying “I’m happy to hear that praise, but I’ve only been doing this for five years, compared to Elise’s 20 years, and our styles are completely different, so I don’t think we have anything in common that can be compared.

But she has a different personality than Elis Regina.

Later, as her presence grew, Elis Regina was no longer cited.