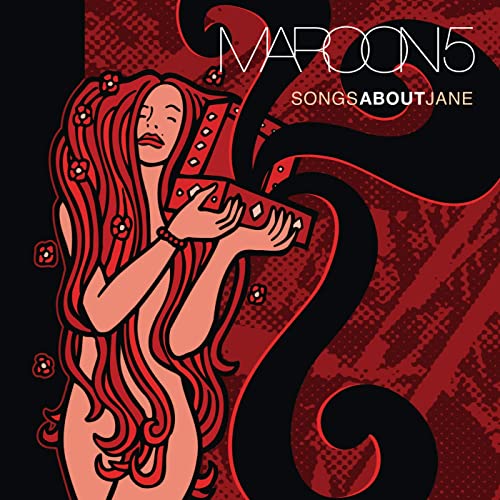 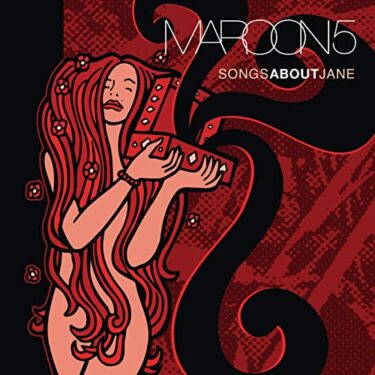 In this article, we have created a ranking of Maroon 5.

This band is characterized by two things.

Adam’s vocals and the quality of the songs.

Adam can make a mediocre song into a great song, but he is also dedicated to writing even better songs.

There’s no way this won’t sell. 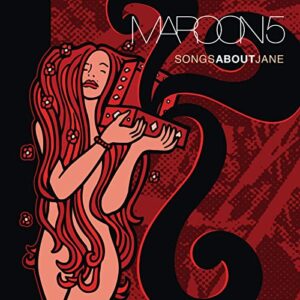 In Japan, this song seems to have spread its popularity.

The song was used in a car commercial and became a hot topic of conversation because it sounded like Stevie Wonder.

Incidentally, the album reached #6 on Billboard’s Album chart on September 4, 2004.

This is said to be the record for the longest time in the top ten.

This song is great, starting with the intro drums.

Later on, they started to use more drumming, but on this first album, Ryan Dusick shows off some great drumming.

The piano by Jesse Carmichael is also great.

They originally had a guitar pop band called Kara’s Flowers.

I had a CD of theirs, but I think they are pretty obscure to the general public.

You may be surprised to hear that their music is quite different from what you hear today.

Looking at the PV, everyone looks young.

That’s because they were high school students at the time.

But they didn’t sell well at all.

After that, they broke up and went to college, where they discovered hip-hop.

They decided to reunite with a different musical style, which later became Maroon 5.

No.3「Won’t Go Home Without You」(Album:It Won’t Be Soon Before Long) 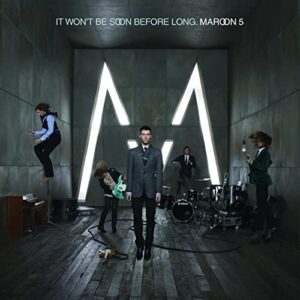 I think this is an extension of the previous album, but with maybe lighter and more pop songs.

The last album was said to be a fusion of rock and soul, and this album still has that kind of songs.

Adam’s vocals give me goose bumps from the beginning of this song.

By the way, I thought the guitar in this song sounded like the Police’s “I want to stare at you,” but I heard that they actually used it as a reference.

The simple drumming that makes the most of the song is also a nice touch. 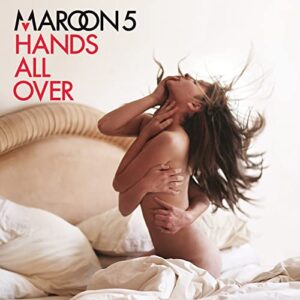 This song is about Mick Jagger of The Rolling Stones.

The words “Moves Like Jagger” are supposed to be sexual in nature.

Mick Jagger was considered a sex symbol in his youth.

On the other hand, in this music video, Adam is singing without his top half.

At this time, the band is more into dance music.

I’ve always wondered why they moved away from the band sound, but after listening to this song, I think I understand.

Maybe he likes the glamorous world and wanted to do music that would allow him to use his pheromones.

This band is characterized by its many love songs.

This is how the title “Songs About Jane” came about in the first place.

The album title “Jane” is the name of Adam Levine’s ex-girlfriend, and most of the songs on the album are about her.

Jane” is the name of Adam Levine’s ex-girlfriend, and the majority of the songs on the album are about her. Also, “See Will Be Loved” is about Sam Farrar’s girlfriend from the band Phantom Planet.

This song seems to be about a woman who is a friend of mine.

I guess I’m free to just imagine it.

But I think most of their love songs are about about about to break up, or about being remorseful after a breakup.

Maybe Adam is someone who falls in love easily but is not good at maintaining a romantic relationship. 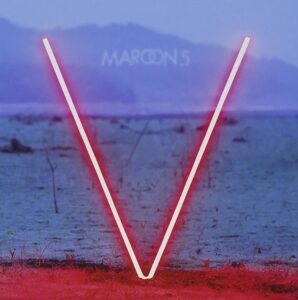 In recent years, it seems that they have been releasing more and more songs that are straightforward and honorable.

I guess I should choose “Sugar” from this album.

I think it’s a very good song, but I think this one is better.

I think it is a very good song, but I think this is a better song because it makes you realize that God gave you a voice that is simply amazing.

This song is sung with only an acoustic guitar in the background, but the presence of the song stands out.

At 2:37, when she sings in falsetto, it gives me goosebumps. 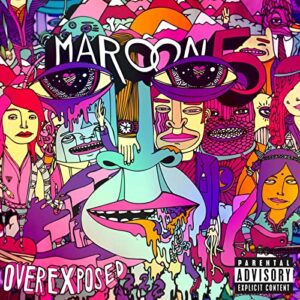 They were at the height of their popularity during this period.

However, in their case, Adam’s vocals and the appeal of the song are enough to guarantee a hit.

In other words, it is important to secure good songs.

Incidentally, until the last album, Adam co-wrote many of the songs with his band members, but from this album, he has been writing more songs with outside writers.

In these days, it is also interesting to listen to him perform with rappers.

In this song, Wiz Khalifa’s cool rap makes the song even more attractive.

The band is known to have many female fans.

It is said that the secret of their popularity is largely due to Adam’s charm.

I think Adam in this music video is the coolest.

Adam is a famous playboy, and there is no end to the rumors about his relationships with female celebrities.

It’s so normal and romantic. It doesn’t cost anything. But what if you don’t like the person? It’s just a first date, do something unexpected and romantic.”

I’m not so sure about that, though.

It must be quite embarrassing to dress up and go into McDonald’s in the first place.

I don’t understand what Adam is thinking.

However, it is the easiest to listen to of all their albums, and I think it is the most comfortable album to play in daily life.

This song symbolizes that.

However, there are two innovations in this song.

The guitar sounds as if it is intentionally played poorly throughout the song, which is a very interesting idea.

Cardi B’s rap that starts at 2:53 is also worth listening to.

Cardi B’s rap that starts at 2:53 is also worth listening to. She combines stylish music with a strong rap.

When they release an album, they cut about five singles, and most of them are hits.

Most of them are hits, and even with that many singles, there are still many songs on the album that are as good as the singles.

In this ranking, “Lost Stars” and this song are only one of the album songs, but they are still of this quality.

This may be the band you can buy the new album from with the most confidence.

This song is one of Adam’s classic songs about a strained relationship between a man and a woman.

Most of the time, the song ends with a blur of wondering why things turned out the way they did, but not this song.

I’m here to wipe your tears,” he says in a handsome way.

Well, it sounds like the guy is the one who is making the woman cry.