This time we will focus on Marvin Gaye.

This time, I’m focusing on Marvin Gaye from “What’s Going On” to his last album, as well as a collection of unreleased songs from that period.

There are many good songs from the early Motown era, but they are not included here.

There is a point where people think that if they listen to “What’s Going On” and “Let’s Get It On,” that’s enough for them.

There is no arguing that both albums are masterpieces.

However, there are many songs on the other albums that are not to be missed.

I would be happy if, when you finish listening to them, you find that there are good songs on albums other than the so-called masterpieces.

This is his signature song, as you know.

It is a song with an anti-war message against the Vietnam War.

In particular, many of his songs focus on the theme of sexuality between men and women, and in fact, the songs after No. 2 are all about that.

This song, however, is unusual for him in that it calls out to the world and asks if this is okay.

Berry Gordy, Jr. of Motown, to whom the song belonged at the time, expressed his reluctance to cut it as a single.

Motown at that time accepted songs with a certain message.

However, it may have been due to the fact that it was different from the pattern of a typical hit song.

It’s certainly not a song with an easy to understand chorus or something that makes your heart sing.

But how about the brilliance of the vocals?

And on the performance side, James Jamerson’s bass line moves over the soft rhythm of the congas.

If you are a bass player, this song is a must listen. 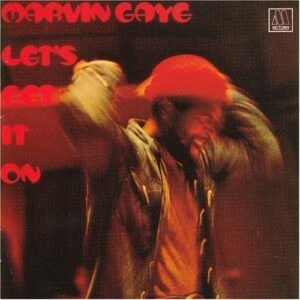 You may feel that if you listen to his two albums, “What’s Going On” and “Let’s Get It On,” that’s all you need to know about him.

This time, in an attempt to break through the wall of great albums, I’ve collected some great songs from other albums as well.

However, I can’t leave out his two masterpieces from the ranking.

If you haven’t listened to Marvin Gaye properly yet, please listen to No. 1 and No. 2 before you start listening to the others.

In terms of comparison between the two albums, “What’s Going On” was indeed a great album, but it had a lot of mellow songs and was not your typical soul music.

This song, on the other hand, is more of a soul music that expresses a more human side.

The name of the song is a straightforward courtship song, saying “Let’s do it” to a woman. It may be a little embarrassing.

I think this is a masterpiece that shows his human side. 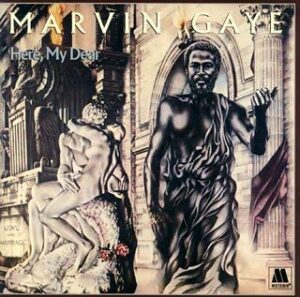 The title of this song is very meaningful.

Incidentally, this album was produced for the purpose of raising the alimony that he had to pay in his divorce after a muddy court case.

Marvin seems to be a bit of a naïve person, and he has a tendency to seek too much peace of mind in his relationships.

Sometimes it just doesn’t work out.

Even with that background, this song is a great piece of work.

I think this is one of the songs that shows Marvin’s talent for songwriting.

Incidentally, this song is also famous for being covered by Daryl Hall. 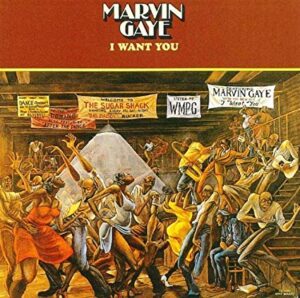 This is another song from an album about sexuality between men and women.

This album has a bit of a unique background in that it was originally planned to be released by Leon Ware, but Marvin took it over and sang on it.

However, when you actually listen to it, it is completely Marvin’s album, probably because his vocals are so brilliant.

The musicianship was originally close to Leon Ware’s, and maybe it was because he participated in the songwriting for some of the songs.

This is one of the songs where you can enjoy Marvin’s sexy singing.

In fact, he was very popular with women, and if you listen to his live performances in the 1970s, you can hear the yellow cheers that are typical of women.

He was popular as a sex symbol.

In terms of performance, the sax solo at 2:01 is wonderful. 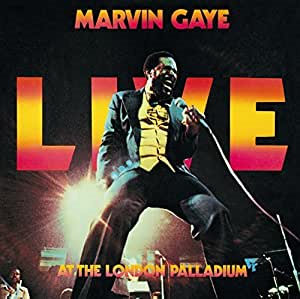 This song was selected from the live album, but only this song was recorded in the studio.

The song went to number one on the US charts, so I guess you could say the strategy worked.

I think his taste in rhythm is a bit unique. Maybe he prefers drums that are a little cheesy.

On the other hand, he seems to prefer bass lines that move around relatively.

In this song, however, his sense of rhythm stands out.

The rhythm is simple and cheap, like a rhythm box, and even though it is over six minutes long, it does not bore you.

In the latter half of the song, the rhythm gradually becomes thicker, which is also a nice touch.

This video is the single version, but the album version is over 10 minutes long. 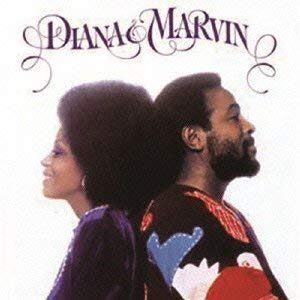 This song is a duet with Diana Ross.

He has released a number of duet albums with Tammi Terrell.

This album was not made at Marvin’s request, but was forced by company policy.

I guess he didn’t want to do it, but it turned out to be a good one.

It is true that the combination of the two heard here does not have the special magic that I felt with Tammy Terrell.

But then again, both of them are strong singers who have survived in the tough world of singing.

It is true that this is an easy album to plan by having two big names perform together, but the excellent singing will open the hearts of even the most stubborn listeners.

The only difference is that Diana Ross is listed first in terms of name and song order.

It is interesting to know the rankings in the Motown label at that time. 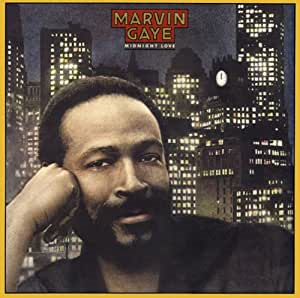 But there are good songs from the 1980s as well, and this song is at the top of the list for me.

The most famous song on this album is “Sexual Healing,” which was a big hit in general.

I also love this song, but I prefer this one more.

The sound has changed to a sound that is unique to the early aughts, which is not bad at all.

The sound is a little blacky, but he’s kind of the original blacky, isn’t he?

Again, the vocals sung against a slightly simplified rhythm are very expressive.

The guitar continues to play lightly throughout the song, creating a very pleasant rhythm.

If I had to pick a fault, it would be that the song is a bit long.

It could have been cut by about two minutes. 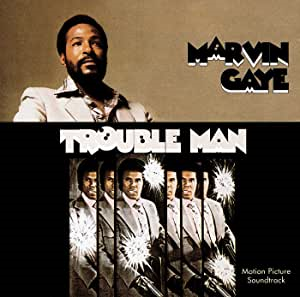 This song is an instrumental.

It is from the soundtrack of the movie, and there are no vocals on it.

At that time, Marvin seemed to be addicted to the Moog synthesizer that Stevie Wonder gave him.

Marvin plays a lot of weird phrases throughout this album.

It’s not often that he’s mentioned in terms of performance, but he does play some surprisingly strange phrases.

Also, this song has a cool rhythm.

Musically, it’s similar to the music of Quincy Jones or something like that.

You might want to listen to this song with a loud speaker or headphones. It changes the impression of the song.

Maybe it’s the use of the electric piano, but it gives the performance a bit of a floating feeling.

Although this song was written in 1972, I think it is a song that needs to be re-evaluated in the context of the modern club scene. 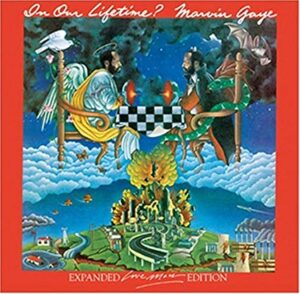 This album is so underrated.

I rate it about the same as “Midnight Love,” but the general consensus is that it’s a bad album.

Maybe the reason for the underestimation is the boring cover.

But what about this song?

It’s a little small, but I think it’s quite good.

Especially the falsetto vocals at 4:16 give me goose bumps.

There are a lot of other songs as good as this one on the album, so the music is well rounded.

The music has a bit of a disco feel to it, and the sound is somewhere between “Here, My Dear” and “Midnight Love”.

Even if you thought it was a bad album in the past, I hope you’ll give it a second listen. 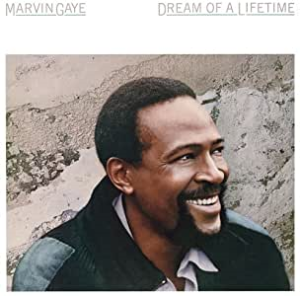 I think this is a song that people have very different tastes in.

The cheesiness in Marvin’s qualities was amplified a bit in the 1980s, and he made songs that might have been at odds with the times.

However, I love this song very, very much.

I really think it should be #6, but I’ve added it to the end of the list.

This album is from the posthumous album of Marvin, who was pistol-whipped to an untimely death by his father.

However, in the case of a giant like Marvin, even such a leaf-peeping album contains songs that shine.

These are the songs that make you feel that this could have been his second heyday.