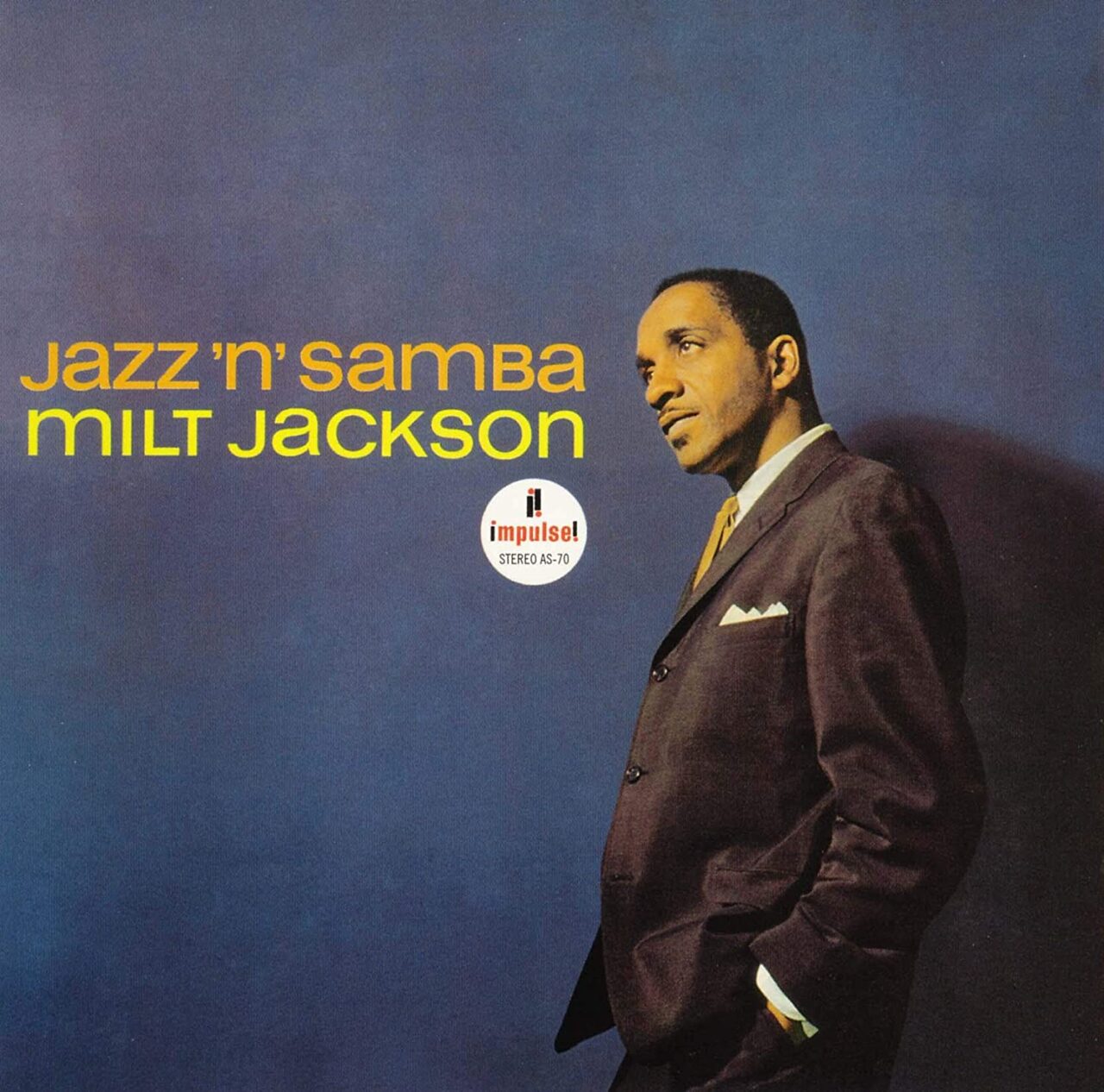 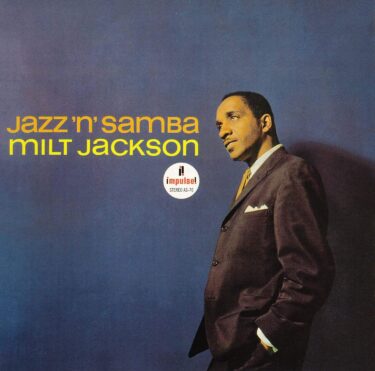 In this article, we have created a ranking of Milt Jackson.

This man is a well known vibraphonist in the jazz world.

He sort of established the style of playing this instrument and how it should be played in jazz.

Those after him may have had a hard time differentiating themselves from Milt. 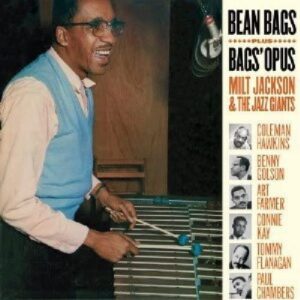 As soon as you hear the vibraphone in the intro, you know it’s a great performance.

I think this piece is an example of how the vibraphone can make its presence felt among the wind instruments.

Milt’s solo performance of this piece is one of the best I’ve ever heard.

The theme melody starts at the 12 second mark.

Then Art Farmer’s trumpet adds a warm layer of sound.

This is followed by Benny Golson, Art Farmer, Tommy Flanagan, and Paul Chambers.

I’ve always loved this song, but I think this version is the best of all. 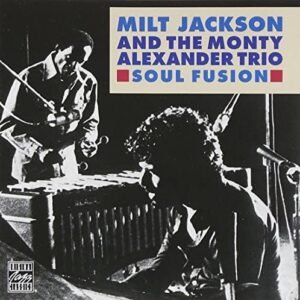 This is not a very famous work, but if you are a fan, you should have this album.

Monty Alexander is a Jamaican pianist who plays with the band.

Monty Alexander is a Jamaican pianist who plays with me on this album, which is a unique combination for Pablo Records.

Monty also plays reggae, and when he plays jazz, he has a Latin touch.

This may not sound like a good match for the soulful Milt, but as far as this song is concerned, it seems to be a good match.

This song is a cover of Stevie Wonder’s famous song.

Milt’s performance is excellent, not losing the melody of the original. 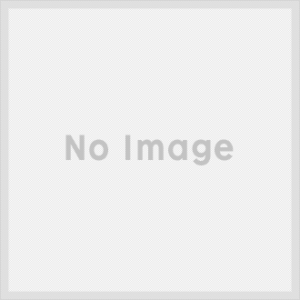 I found this song by accident when I was looking for a song to introduce on Youtube.

It was so wonderful that I decided to replace it with the song I was going to introduce.

This song is by Duke Ellington.

Milt is not as technical as other vibraphonists.

He’s more relaxed and at ease, and that’s what he’s known for.

Here, he seems to be playing in a room somewhere.

While interacting with the audience, he is giving a wonderful performance that makes full use of his own characteristics.

No.4「Novamo」(Album:Milt Jackson at the Museum of Modern Art) 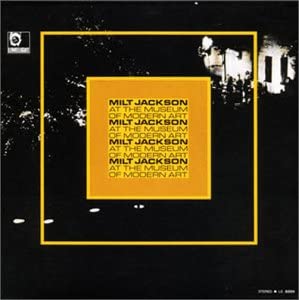 It is often said that Milt’s solos are more free-spirited than those of MJQ.

Of course, there are performances like that, but when I listened to them again, I felt that many of them are surprisingly plain.

This live album, however, has many songs with medium tempo or higher.

If you like pop music, this is the album for you.

I mentioned earlier that Milt’s playing is not technique oriented.

I certainly wouldn’t expect Milt’s playing to be intense or thrilling.

I also know that there are many good slow performances.

I think that these medium tempo pieces are his typical performances. 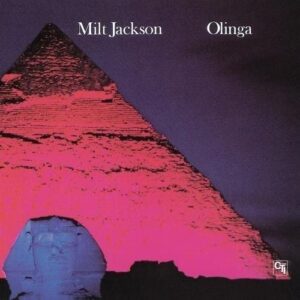 This album is released by CTI Records.

In general, when the music becomes easy to listen to, the performances may tend to be boring or sweet.

However, CTI has many albums that are attractive in terms of performance, probably because of producer Creed Taylor’s persistence.

This album is one of them.

In particular, Mickey Roker’s drumming on this track is the best part of the album.

Perhaps because of the drums, this song could be called jazz funk.

He plays a tight rhythm with a lot of hands, and I feel that he is the main character of this song.

Incidentally, the title track of the Album is known to have been sampled by A Tribe Called Quest on their “Award Tour”.

Milt’s playing is also influenced by the drums, and is very sharp. 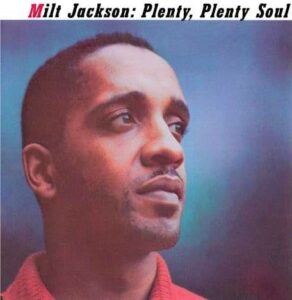 Some people often say that Milt Jackson is better when he plays outside of the Modern Jazz Quartet.

I don’t necessarily agree, because although his solo performances are excellent, I sometimes feel that his music as a whole is lacking.

If you think of it as a jam session, it’s really great.

In the first place, Milt’s individual ability is high, so his performance can be good.

However, as a piece of music, it can be unappealing.

On the other hand, in spite of the limitations of MJQ, he has left many wonderful performances in it.

On the other hand, despite the limitations of MJQ, he has given many excellent performances on it.

Unlike John Lewis, Quincy’s priority is to bring out the best in Milt.

Cannonball Adderley has left behind many great soul jazz songs.

This song also seems to work well with Milt. 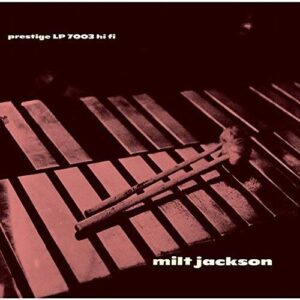 So far, I have been focusing on songs with medium tempo or higher.

However, he has many bluesy masterpieces in ballads as well, so you will never be bored even with slow songs.

A unique feature of the vibraphone is that you can control the swing of the sound with a motor.

When listening to the vibraphone, it is a good idea to enjoy the swing of the sound during long tones.

This song, for example, is the perfect song to enjoy the lingering sound.

The long tones that seem to drift into the void at around 1:50 are superb.

Whenever I want to hear vibraphone, I pull out this album.

I listen to this album from Prestige most often. 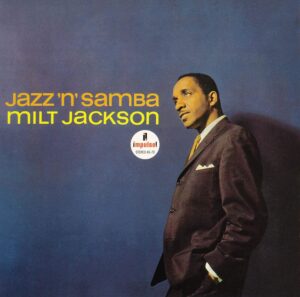 When I cover jazz, I try to introduce songs other than hard bop.

This song is a bossa nova, and it has vocals.

It is known to bossa nova fans by the song title “So Danco Samba”.

When jazz fans say that there is no need for it to be Milt, I have to say that they are right.

The vocalist is Lillian Clark, and she is a singer who sings calmly, which I like.

The first half of this album is jazz and the second half is bossa nova, but both are good. 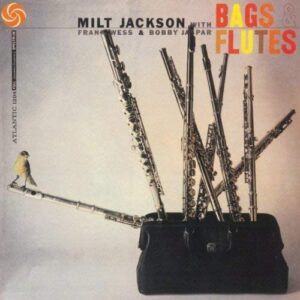 This time, I tried not to play too much with the horns.

When the horns are prominent, Milt’s presence is relatively diminished.

For example, I think “That’s the Way It Is featuring Ray Brown” is a great album, but the tenor sax is too prominent.

The flute, however, works well with the vibraphone and doesn’t get in the way of appreciating Milt’s playing.

Listen to this piece for an example.

Bobby Jaspar plays on some of the tracks, but Frank Wess plays the flute on this one.

In terms of beauty alone, this song may be the best. 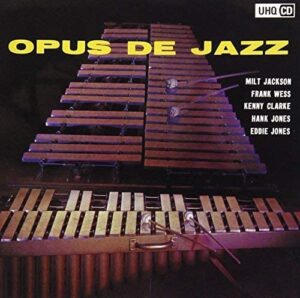 Some of you may wonder why this song is number 10.

It is a song that could have been number one.

It’s a long song, and I wanted you to listen to it carefully at the end, which is why I ranked it here.

This album by Savoy is his masterpiece.

This album is his masterpiece, with all the song titles, but I think this title track is the best.

It was written by Horace Silver and is a funky song in his own style.

It’s a long song (over 13 minutes), but all three performers are excellent, and even though it’s long, it’s not boring at all.

This is a great performance that will make you feel happy to listen to jazz.