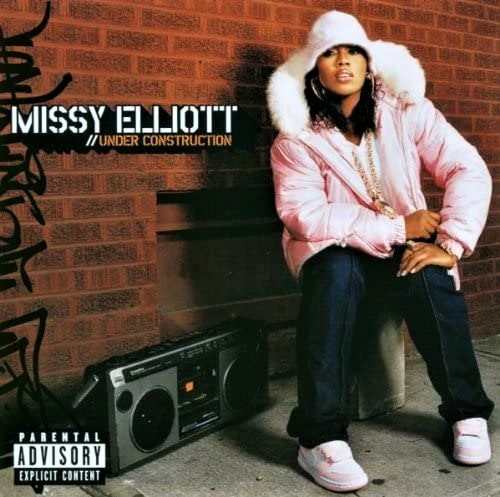 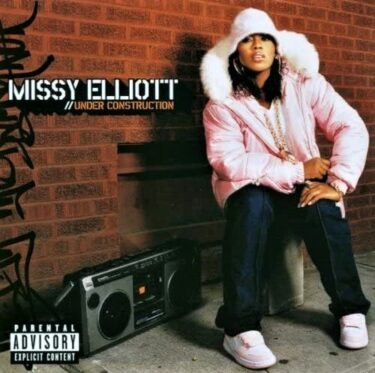 In this article, we have created a ranking of Missy Elliott.

This person is a rapper and a singer, both of which are top notch.

She has also teamed up with Timbaland to produce some innovative work.

Please listen to the songs that combine high quality of music and innovation. 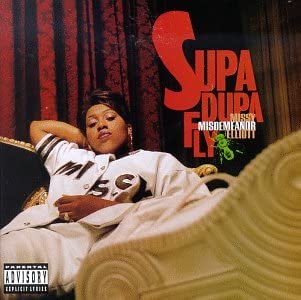 This is a song from the first Album.

The song “The Rain (Supa Dupa Fly),” which quotes Ann Peebles’ “I Can’t Stand the Rain,” may be more famous on this album.

There were four other singles on this album, including “Sock It 2 Me”, which reached #4 on the album chart.

I think it was a great success for her debut album.

In later years, she successfully lost weight and was talked about as being quite beautiful. 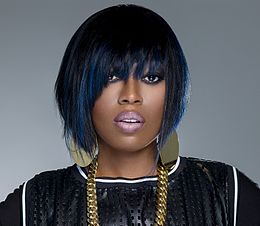 She is a person who made her debut because of her ability.

She wasn’t just recognized for her visuals. 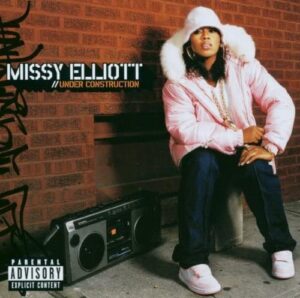 Some people often say that Timbaland’s sound is perverse.

There is definitely something strange about it.

The rhythms are simple, but there is something inherently strange about them.

In this song, too, the rhythms are simple and abstract.

It feels strange at first, but once you get used to it, it starts to feel exciting.

If you like old soul music, this may not be to your taste.

For those who do, think of the rhythm box in Timmy Thomas’ “Why Can’t We Live Together”.

Timmy Thomas – Why Can’t We Live Together

I’m listening to “Work It” as an extension of the song above. 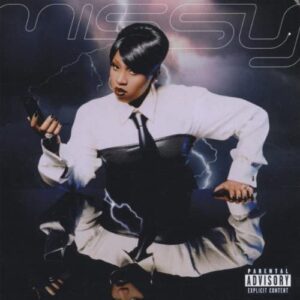 She writes most of her songs by herself.

There is not a bad song in her Album, and all of them are worth listening to.

The high averages have to do with her songwriting ability.

She is the first rapper to be inducted into the Songwriter’s Hall of Fame in 2019.

And the reason she was able to make her solo debut in the first place was because of her highly acclaimed achievements as a songwriter.

This song has a great European sound, but the music is purely charming.

However, Big Boi from OutKast appears in this song at 2:50.

With his appearance, this song is not just over with elegance. 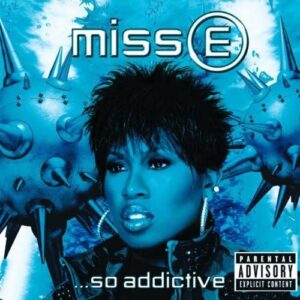 This song is probably the most famous in Japan.

This song has an oriental PV, perhaps inspired by Japan.

I also love the song “Dog in Heat” on this album.

But this song is more than that.

Although it was regrettably not ranked, it is a song you should definitely listen to. 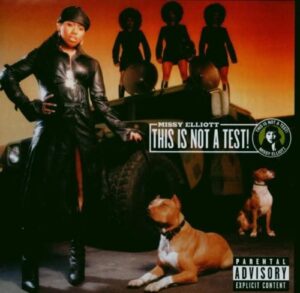 The Clark Sisters are a famous female gospel chorus group.

The Clark Sisters are a famous female gospel chorus group.

Missy sings wonderfully with their support.

She is also a very talented singer.

This album also contains a perverted song called “Pass That Dutch,” which I will discuss later.

These two extremes may be her interesting points.

As the name implies, it’s a tiki-tiki rhythm, but there are many variations of it.

When chikichiki first came out, many people rejected it.

It is quite a tricky rhythm and certainly not relaxing to listen to.

Now, I think this song is one of the variations of Chiki Chiki.

It is relatively easy to listen to, so it might be a good introduction to chikichiki.

No.7 「Can You Hear Me」(Album:Under Construction)

This song is performed with TLC.

This song is dedicated to Aaliyah and Left-Eye who passed away.

There was a time when I was obsessed with TLC, and Left-Eye was my favorite of all.

While Missy was very close to Aaliyah, she did not know much about Left-Eye.

The video features footage of Aaliyah and Left Eye.

If you are a fan of theirs, please check it out.

No.8 「Pass That Dutch」(Album:This Is Not A Test)

The first half starts quietly, but the heretical rhythm at 1:25 is exciting.

The abstract rhythms that he creates are truly wonderful.

However, this album did not do well in terms of sales.

It may not be a matter of quality.

The content of this album is still of a high standard, and Timbaland continues to perform well, especially on this track.

However, this Album is the fifth album with Timbaland.

She made a decision to reduce the number of songs with Timbaland in the next album. 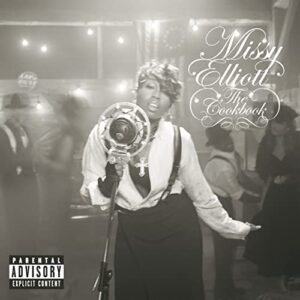 This song is not the one with Timbaland.

I think she started to show herself as a singer around this time.

This can be seen from the album cover.

Originally, she was a member of a female chorus group called Sista.

The reasons for Sista’s debut are as follows.

They were able to sneak into Jodeci’s backstage and perform. Divante Swing saw them and liked them, and introduced them to Elektra, which led to their debut as Sista and a contract to produce five albums.

Missy grew up in a motherless home.

She dreamed of success in the world of singing in order to escape from poverty.

With this album, she may have been trying to get back to her roots.

It is said that her best works are “Da Real World”, “Miss E…. So Addictive” and “Under Construction”.

However, she herself seems to say that this album is her best work.

Other great songs on this album are as follows.

Around 2008 she began to suffer from Graves’ disease, which slowed her down.

Nevertheless, an EP called Iconology was released in 2019.

Currently she seems to be active in producing and directing music videos.