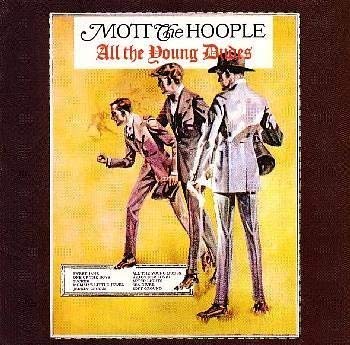 In this issue, we have created a ranking of Mott the Hoople.

The term “glam rock” is named after the image of neutral and glamorous costumes rather than the characteristics of the music.

It does not refer to the musical aspect.

Generally speaking, however, I think there is a lot of flashy rock and roll like these guys.

They just come in flashy costumes and play rock and roll, but it’s just so cool.

This album was produced by David Bowie, but he also contributed this song.

There is also Bowie’s own version of this song, which is just as good.

This song became their long awaited first single hit (#3 in the UK).

The lyrics of this song could be described as a hymn to youth.

The lyrics of this song could be described as an anthem for the young: “Young people are rudderless, adults look down on us, sometimes we think about suicide all night long.

But we’re crazy bastards, we’re sick of being disturbed, and we’ll do whatever we want.

At the time, they seemed to be representing such young people.

However, vocalist Ian Hunter was 33 years old at the time, so he might have been on the edge of his years.

When David Bowie heard that the band was going to break up, he offered to produce and write the song.

Initially, Bowie offered to produce “Suffragette City,” which was to be included on the classic album “Ziggy Stardust.

However, Mott the Hoople refused the song, so he offered this song instead. 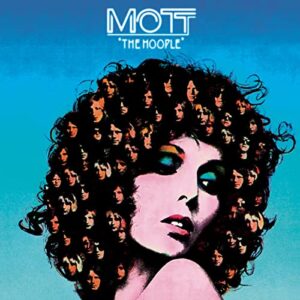 This is one of their most popular songs along with the previous one.

This song symbolizes their side as a rock and roll band.

It is said that the background of this song is “the day the music died”.

The day the music died is the day we lost three rock ‘n’ rollers, Buddy Holly, Ritchie Valens, and J.P. “The Big Bopper” Richardson, in a plane crash.

It is said that this was the day that the history of rock ‘n’ roll went backwards because of the loss of all these talented rock ‘n’ rollers.

Ian Hunter, who wrote this song, was about 20 years old at the time.

Many years have passed since then, and now he himself has become a star, proclaiming, “This is the golden age of rock and roll.

The horn section is groovy from the introduction, and the listener is thrown into a frenzy at once.

Many people may say that this song is their favorite. I’m in a tie for first place.

There is something about the B-grade The Rolling Stones that I can’t get enough of.

If you go back and listen to their albums, you will find that they have been influenced by the Stones for a long time.

I don’t know if they were just searching for their own identity or what, but surprisingly, there are not many songs that honestly express their influence.

When they do something straightforward like this, such as “Walkin’ with a Mountain,” which I listed at No. 9, it naturally becomes a great song.

I’m not asking them to do anything complicated.

This song is about them going back to their roots. 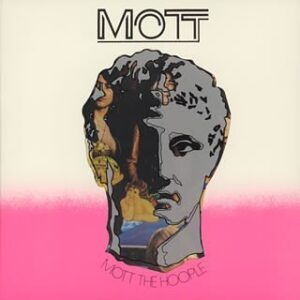 Some of their songs have a party rock ‘n’ roll feel to them.

A good example is “The Golden Age of Rock ‘n’ Roll” and this song.

Both of these songs were written by Ian Hunter.

At that time, Ian Hunter’s talent for writing such catchy songs was beginning to blossom.

In terms of performance, the piano plays a major role.

In this song, the piano plays a major role in the performance, adding to the atmosphere of the song.

It is played by Morgan Fisher.

Incidentally, he moved to Japan in 1985, and has participated in many commercials and artists’ albums.

He is also famous among the experts for being a member of a band called Love Affair.

The saxophone at about 2:08 also adds to the cheerful mood of the song.

The original of this song is by The Velvet Underground.

This song has been covered by many people, but this cover is one of the best.

Some may disagree, but I think their weakness is in songwriting.

Of course, both Ian Hunter and Mick Ralphs have written good songs.

But I don’t think they could have filled the album with all the good songs.

But as a rock band, they were very good.

After all, David Bowie was a fan of their debut album.

Even now, when I listen to them again, I think they were very attractive from a performance standpoint.

However, they didn’t have a definitive representative song.

Bowie, who was in charge of producing this album, compensated for this weakness with cover songs and songs he contributed.

They were originally an excellent rock and roll band, and the songs were as good as expected.

It’s very dramatic from the intro.

However, it was incompatible with the musical style of Mick Ralphs, who had led the band from the beginning.

Mick Ralphs left the band as soon as the recording of the last album was finished, and formed a new band called Bad Company.

Let’s get this straight.

How could two people who are like water and oil be in the same band?

This is a great song that shows that Ian Hunter’s style became more relaxed after the breakup.

It’s a shame that they split up, but it may have been the right thing to do, because each of them released a masterpiece as good as the other.

They gained worldwide popularity with their last album “All the Young Dudes”.

This album was the follow-up to that hit, but it was self-produced, not produced by David Bowie.

With Bowie’s backing gone, this album must have been a critical moment for the band.

They had released a single called “Lay Down” before this album, but it was not a hit.

When he completed the Album and released this song as the first single, it rose to #12 in the UK Singles Chart.

This hit led to the album also becoming a big hit, reaching #7 in the UK charts.

Incidentally, Bowie was so worried about them that he offered to write a song called “Drive In Saturday” for them, but the band refused.

But Bowie is a really nice guy, isn’t he?

This is another song with a series of piano keys.

The horns make this song groovy starting at 52 seconds.

There is some laughter around the 2:05 mark, and I thought they might have been influenced by Alice Cooper.

The song is based on loud rock and roll, but sometimes the structure of the song is elaborate, and there is some theatrical element to it.

The lyrics of this song are about a pathetic student who is a puppet of his teacher.

Alice Cooper also provoked the school and the teacher in a big way, so the behavior is similar.

However, I hope you don’t overthink it like I did, and simply enjoy it. 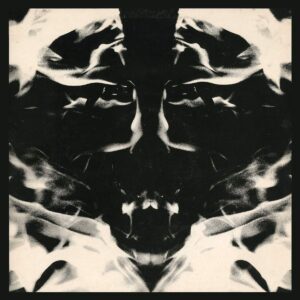 This time, the albums covered were quite uneven.

They released the following four albums before their breakthrough.

All of them are not bad at all.

If you prefer a simpler sound, you might like the first half of the album better, because the later years seem to have more ornamentation.

I just don’t have any songs to recommend.

This is the only song that I consider comparable to the post-breakout masterpieces.

This song is actually featured on “Live”, but I thought this simpler version was better.

From this time on, Ian Hunter’s presence gradually grew.

This song, for example, is not a band sound, but his solo performance.

With piano and strings in the background, Ian Hunter sings with great gusto.

In his early days, this man was strongly influenced by Bob Deylan.

Even in his later years, his influence is still quite strong in songs like “I Wish I Was Your Mother” from “Mott.

On the other hand, he also has a pattern of singing dramatically, which can be called an early David Bowie type.

This song is a representative of the latter.

This song is a typical example of the latter.

This song is about seeking salvation from God.

Their wish was granted and this album became a hit.

I think Ian Hunter played a very important role in the revival of this band.