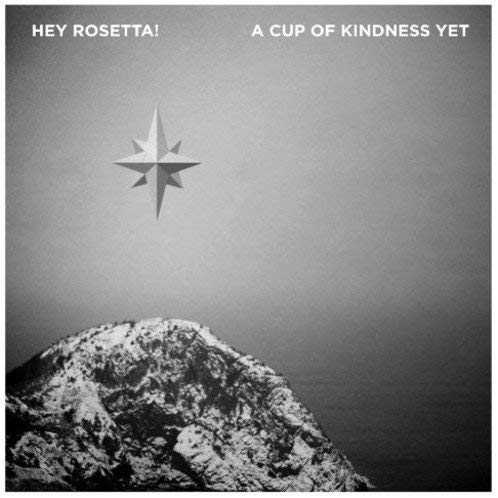 Search by Theme and Life Scene 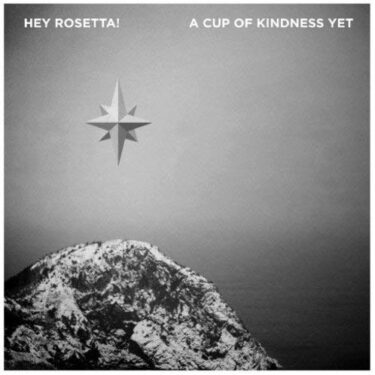 In this issue, we recommend five songs with a New Year’s theme.

We have added two standard songs and one more personal favorite for a total of eight songs.

We did not feature them simply because they are New Year’s songs, but limited ourselves to only those songs that are good.

We recommend these songs even if it is not New Year’s. 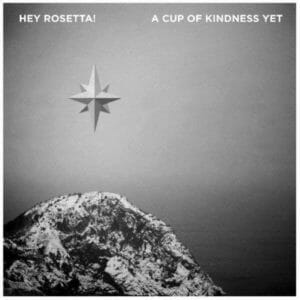 I put this song at #1 because it is especially exciting from the middle of the song.

It has that melody that most people probably know.

It starts off quiet, but the way it builds up to the climax of the song is great.

Listening to it over the course of the year will give you an emotional New Year’s celebration. 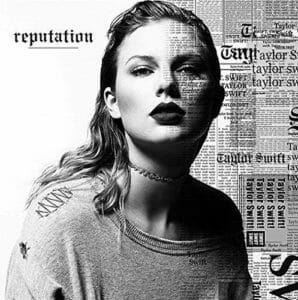 This song was included in the smash hit “Reputation.

She can write pop songs that sell well, but she also has great songs like this one, which are more subdued and tasteful.

Not only are the songs good, but the vocals are also a must listen. 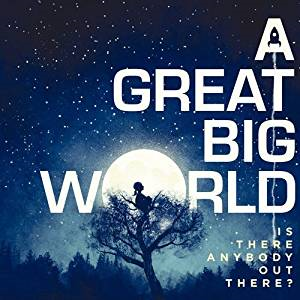 A Great Big World is a duo of two men from the United States.

The song was sung in a scene of a TV drama, which caused a sensation and subsequently became a big hit.

In other words, this song brought them a new world.

It is a song that brings joy in the New Year.

Ian Axel is a good vocalist. 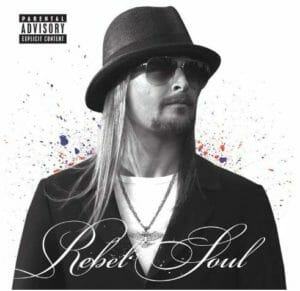 It is an American Rock song.

Kid Rock is a great example of what good old-fashioned American Rock can do.

Sometimes it is good to celebrate the New Year with a fun rockin’ song like this one.

This cheerful song shows the influence of roots music such as country and blues. 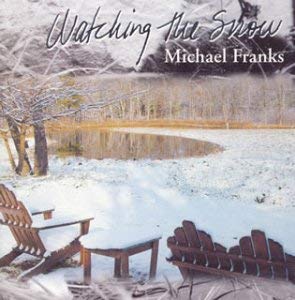 This selection is from Michael Franks’ “Watching the Snow”.

This album has a winter theme, although Michael Franks has a strong summer image.

However, the tune is the same as before.

This song is recommended for those who want to spend a peaceful New Year. 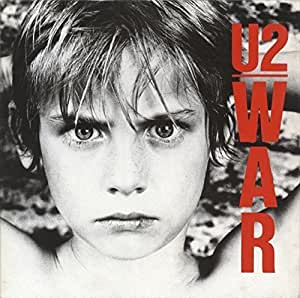 It is a famous song that everyone remembers.

I used to ring in the New Year at a rock bar.

I still remember how moved I was when this song came on at the moment of the New Year.

There were cheers and we congratulated each other.

I am sure it will be heard around the world as we ring in the New Year again this year. 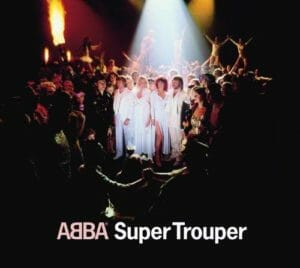 Along with the U2 song, it is the most famous New Year’s song.

Abba is popular for “Dancing Queen,” but there are many other good songs.

I am disappointed that they are only available on best-of albums, such as “Abba Gold”.

There are many good songs, like this one, that are not on the bests. 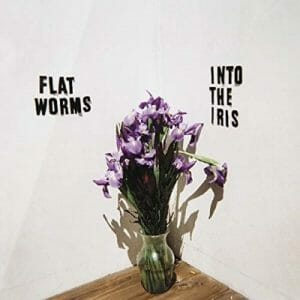 Finally, here are some songs that are quite different in tone from those mentioned so far.

It is an alternate rock New Year’s song.

Only those who like Pixies and others should listen to it.