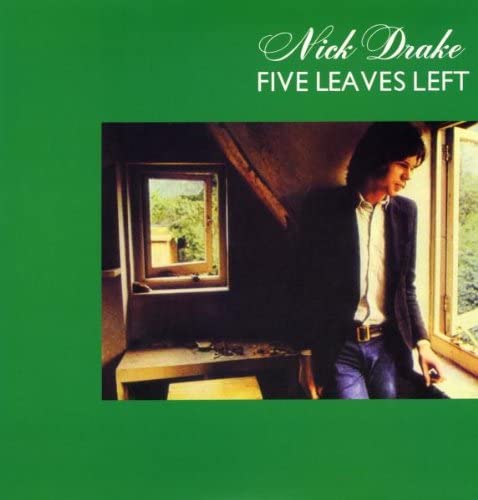 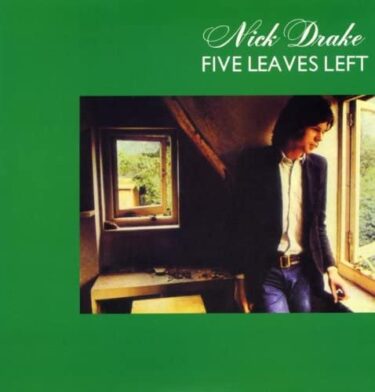 In this article, I have created a ranking of Nick Drake.

Once you understand the appeal of his music, it seems like there is no better music out there.

Many people say that it is one of the most special music in their lives.

It may just take some time to realize the appeal.

I hope that this ranking will help you realize the appeal of his music. 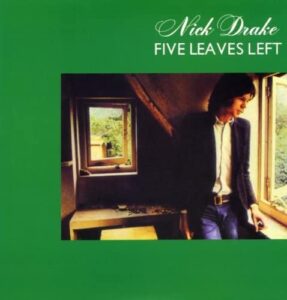 The arrangement for this song was done by Robert Kirby.

Originally, Richard Anthony Hewson was in charge of the string arrangement.

Originally, Richard Anthony Hewson did the string arrangements, but Nick was not happy with the work.

So one day he asked producer Joe Boyd if he could have a college friend do the string arrangements.

His friends at college were about the same age, and they would have thought he was just an amateur.

I took the plunge and adopted Nick’s opinion, and Robert Kirby’s work provided a great arrangement.

Nick Drake is a multi-instrumentalist.

I think it was Nick’s discovery of Kirby’s talent that resulted in this masterpiece. 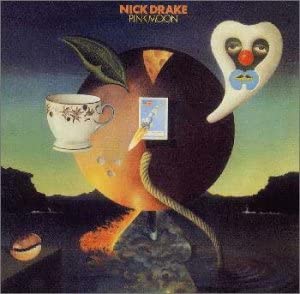 Nick Drake is said to have been influenced by his mother, Molly Drake.

Here is one of Molly’s songs for you to listen to.

Molly Drake – Do You Ever Remember?

I have a similar impression to Nick.

His mother was from Burma (Myanmar) and moved to England after her marriage.

Molly taught Nick how to play the piano when he was very young.

This song is the only one on the album with piano. 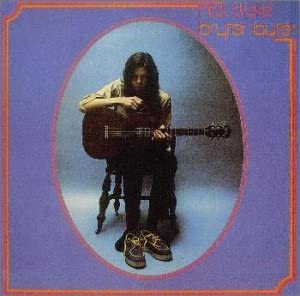 At that time, he asked his father if he could drop out of school.

He received a reply from his father.

He wrote back to his father and told him about the disadvantages of dropping out of college.

He said that if he graduated, his college degree would be a safety net for his life.

But Nick ended up dropping out of college.

At the same time, Nick had the opportunity to play live on John Peel’s radio show.

It was recorded as the only live album “The John Peel Session”.

It was at that show that he came to the realization that he was not cut out for live performance.

Live performance was the biggest promotion tool at that time, but after this, he didn’t want to do it anymore.

This song was arranged by Harry Robertson.

Harry Robertson is sometimes referred to as Harry Robinson.

This song has a double bass by Danny Thompson.

On “Time Has Told Me,” Richard Thompson joins on guitar.

Nick was surrounded by people who excelled in playing and arranging.

Objectively speaking, he was a man with a promise of success.

First, he had the intelligence to get into Cambridge University.

In high school, he was a promising short distance runner and captain of the rugby team.

His older sister, Gabrielle Drake, was a successful actress, and Nick was quite well endowed in appearance.

The only drawback was his overly shy personality.

He had high potential to do anything, but he had to choose a clumsy way of life.

But it is the simplest album ever.

It was produced with only Nick’s own singing, guitar and piano, and was released in February 1972, according to Nick’s intention of “not needing any decoration.

It took two days to record this album, which was 28 minutes long in total.

At the time, the staff at Island Records seemed to have a problem with his lack of publicity.

Nevertheless, Nick appealed to one of his few friends, John Wood, to record it.

John Wood helped to produce the album as a producer.

When Chris Blackwell, the president of Island Records, heard the finished music, he felt that his music had unique potential.

Thus, the album was successfully released.

However, the reality was harsh and this album did not sell well. 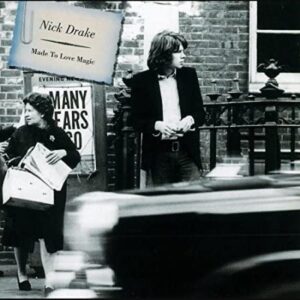 This album is a collection of rare tracks.

This album is a collection of rare tracks, including unreleased songs and songs with different arrangements.

This song was originally arranged by Richard Anthony Hewson, but Nick was not happy with the result.

That version is on “Time Of No Reply”.

This version, on the other hand, was done by Robert Kirby, whom Nick trusted.

There are several artists who were influenced by him, but I consider the following two albums to be the most important.

In addition, there was a lot of Strange Folk in England, such as Donovan and Roy Harper.

In classical music, on the other hand, he seemed to prefer impressionists such as Ravel and Debussy.

You can feel the influence of these music styles in his music.

This second album contains songs that are more rock-pop oriented.

For example, here are some of the songs.

The song “Fly” is conventional, with John Cale playing viola and harpsichord.

He may be an inhabitant of a depressing and melancholic world.

We all face serious problems in our lives.

Some people don’t want to listen to music at such times.

However, it is in such situations that his music may have its true value.

His music seems to synchronize with the deepest part of our soul and lighten our mood a little. 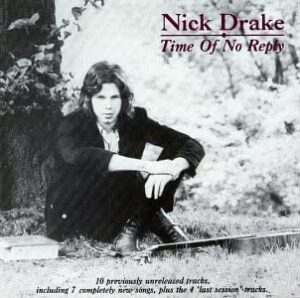 This album is a collection of unreleased songs, including songs not included on the original album and different versions of existing songs.

He seemed to be in a terrible state at this time.

Disheartened, Nick left London and moved back in with his parents, but around this time, the depression he had been suffering from worsened.

By the time he recorded his third album, “Pink Moon,” in 1971, he was having trouble even speaking.

He accepted the fact that his music career was over and returned to his parents’ home in Warwickshire.

For a while, he was looking for his next career, working in a studio and starting to study to be a programmer.

But the end came suddenly.

The cause of death was an overdose of antidepressants. There was no suicide note, and it was not clear whether it was suicide or an accident.

The record player in the room was said to have a record of Bach’s “Brandenburg Concerto” on it[5].

The cause of death was an overdose of antidepressants, but the autopsy ruled it a suicide.

This song was the last song he recorded.

Before he died, he tried to contact a woman he used to be good friends with.

It is said that she was the closest thing to a girlfriend he had in his short life.

Until I encountered his music, it never occurred to me that there was a world beyond good melodies and good songs.

There are plenty of other songs in the world with beautiful melodies.

Of course, I think his melodies are beautiful, but they are not beautiful in general.

His soft, husky vocals, like Colin Blunstone’s, have a narrow range and are not very expressive.

Yet, strangely enough, his music surpasses that of many other good SSW.

I don’t think I can explain the appeal of this song simply by talking about the melody or the vocals.

I think this song is like a tranquilizer in which resignation and pessimism are sublimated.

His music may be similar to the analgesic substances produced by our bodies when we feel pain.

He rarely revealed his inner self, but he was always talkative when he played the guitar.

Now, the last song I introduced, “From the Morning,” is a very light song.

The album name “Pink Moon” refers to the full moon in April, which looks pink. 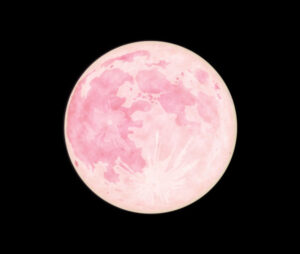 A resident of the world of melancholy, he also seemed to like these gorgeous months.

His reputation grew some time after his death.

Today he is respected by many artists.

There are also many people like me who listen to his music as if it were a treasure.