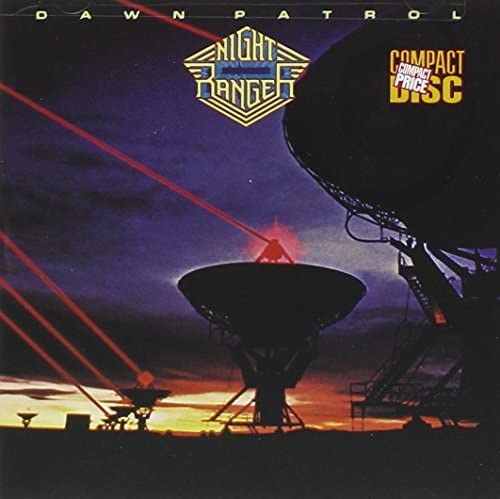 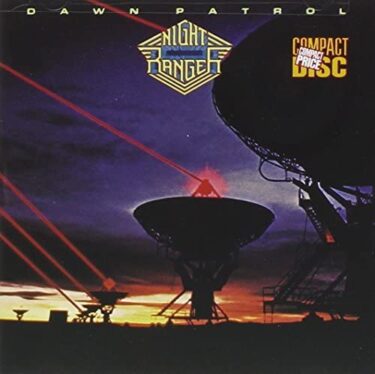 In this issue, we have created a ranking of Night Ranger.

Their main attraction is their twin lead guitars.

They debuted as a legitimate American rock band.

This time, I’ve focused on songs from their first two albums, but I’ve also selected songs from other periods that you can’t miss.

All of the songs will cheer you up. 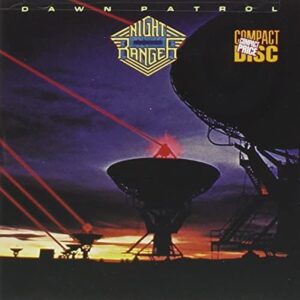 It is a song that is synonymous with them.

However, in their home country of the U.S., it only reached #40 on the singles chart.

By the way, it was ranked 33rd on the Oricon chart in Japan, so it was more popular in Japan.

Here is a song that shows the popularity of the band.

However, serious hard rock fans should be warned that it may be hard on the heart.

I enjoy this one more.

It lacks power, but you can feel the quality of the song. 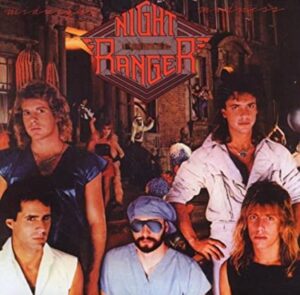 They had a breakthrough with this album.

Their breakthrough was not only in sales.

There are many other great songs on this album, including “Rumours in the Air” and “Passion Play”.

I think this is not only their best work, but also one of the best albums in the history of American hard rock.

At that time in the U.S., British bands such as Duran Duran were dominating the charts.

It was also around this time that Michael Jackson’s “Thriller” was topping the charts.

It was a time when there were few rock-like songs.

In those days, a straightforward hard rock number like this must have sounded very fresh. 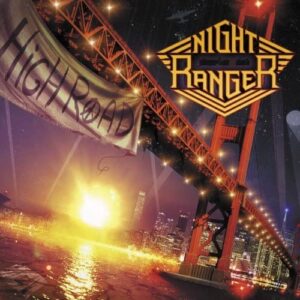 This is a selection of songs from the 2014 Album.

Jeff Watson and Alan Fitzgerald are not here, but the rest of the band is still here.

This album is their 10th album.

They broke up once in 1989, but reunited in 1996 and released “Neverland” on the Japanese label Zero Corporation.

However, after the release of “Seven” in 1998, Zero Corporation withdrew from the music business and they were forced to take a break.

Their eighth album was released in 2007, so it has been nine years since their last release.

However, in recent years, their activities seem to be going well and they have been releasing albums consistently.

They also seem to be gaining new fans.

If you like this song, please check out their recent albums.

Gradually, they began to lean towards the latter, industrial rock.

Industrial rock is a Japanese term that refers to rock music that is designed to sell, such as Journey and REO Speedwagon.

This song is a foreshadowing of that change.

It’s a very well written song that seems to be selling very well.

In fact, it reached #14 on the singles chart.

However, the guitar playing is a bit subdued.

The previous song, “Don’t Tell Me You Love Me,” also seemed to be aiming for the sales line.

However, the guitars were more prominent and grabbed the attention of hard rock fans.

This song itself is a great song.

However, after the next album, they seemed to lose their dynamism as a rock band little by little.

They are characterized by having two different types of lead guitarists.

Brad’s style of playing is characterized by the way he utilizes the arm function of the guitar.

There was a time when I used to play the guitar, but I didn’t use the arm much because it caused tuning problems.

However, in Brad’s case, he uses it in a very dynamic way.

However, Brad has been in Ozzy Osbourne’s band, so he’s not a player who relies solely on his arm by nature.

Jeff, on the other hand, plays with a lot of tapping called the Eight Finger Technique.

In this song, please listen to around the 2:15 mark.

That’s enough about the guitar technique.

I’ve explained it because it’s an important feature, but the resulting sound is all that matters.

They were originally derived from a funk band called Rubicon.

Here’s a link to that time.

It’s not very Night Ranger-like, but I think it’s a good song.

After that, they formed a band called Stereo, where the members were fixed, and then the band developed into Ranger.

Ranger had other bands with the same name, so they changed their name to Night Ranger in 1982.

In just three years, they transformed into a completely different band, from their musicality to their name.

In this song, they are completely reborn as a hard rock band. 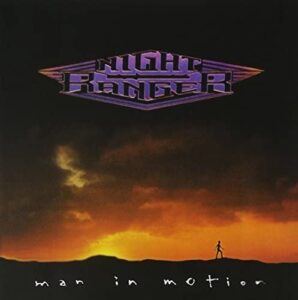 This is a selection from their 5th Album.

Their first two albums are the most popular.

Even in those periods, there are still good songs on a song-by-song basis.

For example, this song and “Carry On” from “Big Life”.

If you like these songs, check out the songs after “Midnight Madness”.

There is something exhilarating about their songs.

And it’s not just their guitar playing.

By the way, they are a band from California.

California is famous for being the home of West Coast Rock!

West Coast Rock is characterized by its breezy choruses.

It’s not often pointed out, but one of the things that makes them so appealing is their West Coast Rock chorus.

How about the chorus of this song, for example?

In the early days of the band, this kind of breezy chorus was very appealing. 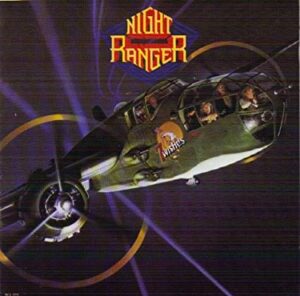 On this album, the hard side has receded and the music has shifted to a pop style.

The songs on this album are not as outstanding as those on the previous album.

Perhaps because of this, it is not as highly regarded by hard rock fans.

However, I think it is a surprisingly good album if you are not overly conscious of hard rock.

For example, the guitars in this song are rather subdued, and if you listen to it as a hard rock album, it may not be enough.

However, if you judge it purely by the music, it is a very good song.

By the way, they not only have twin lead guitars, but also two vocalists.

They have two top ten hits, both of which are ballads.

One is this song and the other is “Sentimental Street”.

But they are a hard rock band.

The core hard rock fans and the general public who like ballads have different tastes.

It may be difficult to satisfy both fan bases at the same time.

In an interview in 1987, Jack Blaze expressed his dissatisfaction with record companies releasing ballad-oriented singles, saying, “The general public assumes we’re a soft ballad band, but that’s a terrible misconception.

They overcame their struggles and today they are still going strong and full of life.

They have regained their appeal as a hard rock band and have incorporated ballads in a very natural way.

I don’t sense any hesitation in them now as to what to do with ballads.