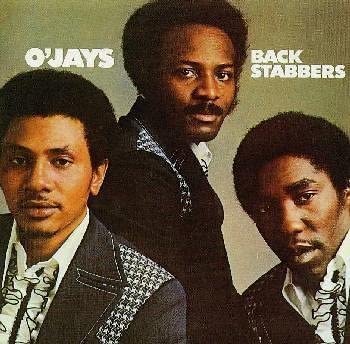 This time I created a ranking of the O’Jays.

They are a group that represents Philly Soul.

They have gorgeous strings and passionate vocals, and that is their main appeal.

However, this time I have not only introduced those songs, but also a different type of songs.

Please enjoy the great songs of this talented vocal group. 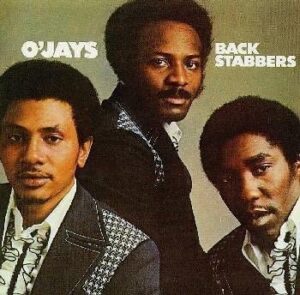 This song appeals to us to run the love train together.

The background of this song is the Vietnam War.

During this time when the war was in the doldrums and the anti-war movement was gaining momentum, the U.S. government was looking for ways to make peace under the radar.

The Paris Agreement, which meant the total withdrawal of US troops, was signed on January 27, 1973.

This was right around the time when this song was a hit.

It seems that behind the hit was the wish of many people for peace.

The concept of this song reflected the trends of the time.

In 1971, a movie for black people called “Shaft”, a so-called Blaxploitation movie, was a hit.

Those movies had many main characters such as drug dealers or hitmen, and traitors often appeared in them.

When this album was released in 1972, that was the time when it was popular.

If you read the lyrics, the song tells you to watch out for the guys who come up to you for your girl.

They will pretend to be your friend and come to your house many times, but gradually they will come when you are alone with your woman.

But they are really good looking.

I’m sure women won’t easily let go of a man like them. 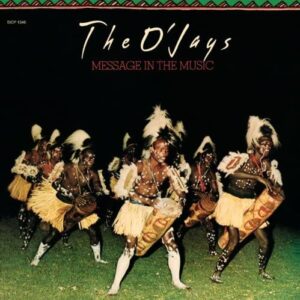 In their heyday, the following three people formed an ironclad lineup.

They were a vocal group.

Eddie LeVert, the lead vocalist, was joined by Walter Williams, which is a typical pattern for them.

In this group, William Powell may have played a role like a humble third man.

William’s appearances had been decreasing since the last album, but this is the last song where you can hear William’s vocals.

The next album, “Travelin’ at the Speed of Thought,” was released in May 1977, the same month William died.

Since they are a vocal group, they need three members to maintain the chorus.

Sammy Strain joined the group for the next album, but the content was not good.

Therefore, this album is said to be the last album in their prime. 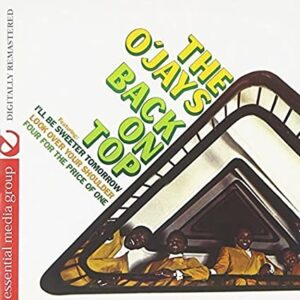 Even before the Philly Soul era, they were a great group.

This is the first song you should listen to from that period.

They were formed in 1958, and their breakthrough came in 1972 with “Back Stabbers,” so they had a long history of struggling.

It must have been more than 10 years of struggling, not knowing whether they would succeed or not.

During that time, they were taking on various challenges.

For this album, they brought in George Kerr, who had worked with Sweet Soul, as a producer.

Perhaps that is why this album contains sweet ballads.

However, I would recommend this up-tempo song.

You can feel the charm of their younger days in this song. 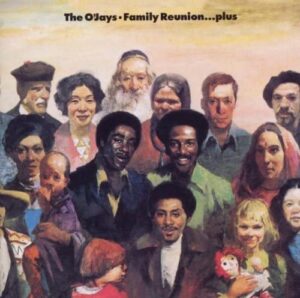 For more information about “I Love Music”, please refer to the link below.

The O’Jays – I Love Music

However, I would recommend the title track of the album.

It’s a song where you just want to enjoy Eddie Levert’s vocals.

When I hear his voice, I always feel good.

It fills my heart with the realization that this is soul music.

She says that the family is the solution to many of the problems that are happening in the world today.

In this song, she expands on that concept of family and sings about living together regardless of skin color, race, or creed.

This song is a sequel to the song “Love Train,” which was about promoting love.

This album was released in November 1975.

There was a big event that year.

What was left in the United States afterwards was a divided public opinion over the war.

The song calls for an end to the war and hatred, and for unity now.

This song is an uplifting song that fits the theme. 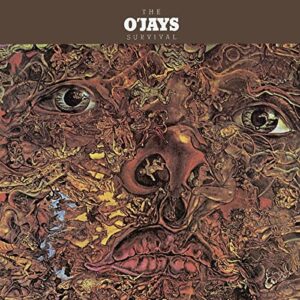 Give the People What They Want” is a classic song on this album.

I love that song too, so I’ll post a link to it.

O’Jays – Give The People What They Want

I decided that it would be better to include some lighter and mellower songs.

The first half of the album is a series of up-tempo masterpieces, and it is a great listen.

Whenever I hear this song after a hot song, I always fall in love with it.

The only drawback of this album is the album cover. 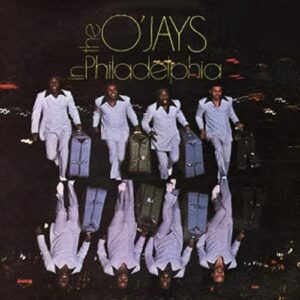 At this time they were not yet successful.

Before establishing Philadelphia International Records (PIR), they worked with Gamble and Huff.

This album was produced by Gamble and Huff.

The album was released on Neptune Records, which would later evolve into PIR.

This album was released on Neptune Records, which later became PIR, at a time when the pattern of Sigma Studios and MFSB house bands had not yet been established.

The songs on this album include “One Night Affair”, “Deeper (In Love with You)” and “You’re The Best Thing Since Candy”.

However, it did not sell as well as I had hoped.

This is the song I like best among them. 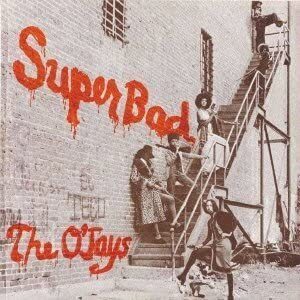 After the previous album “In Philadelphia”, this one was produced by H. B. Barnum.

H.B. Barnum is a famous producer who later worked for Motown.

This album is characterized by the fact that their passionate charm is still intact.

The best of all is this song.

They have some dramatic songs like “Ship Ahoy,” but I think this song is the prototype.

Incidentally, they were a group with a strong message.

At first, the record company suggested that they be called The Mascots.

But Eddie was furious, saying, “You want us to be a white mascot?

Instead, he named the group after Eddie O’Jay, a black radio DJ and supporter of the group. 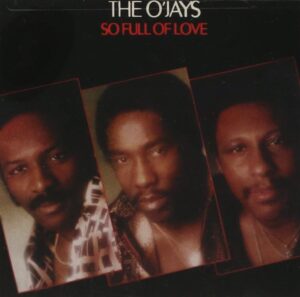 This album changed the course from the traditional and became a hit.

After this they continued to produce hits such as “Let Me Touch You”, “Serious”, and “Emotionally Yours”.

After they announced their retirement, they released their last album, “The Last Word”, which was also a great album.

Here’s a link to a song from that album.

I think it is so wonderfully done that it deserves to be included in this ranking.

If you like this ranking, please listen to their subsequent music as well.