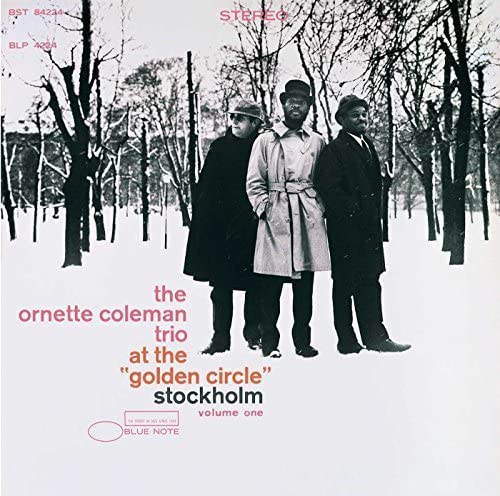 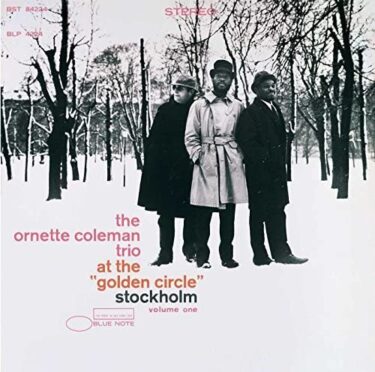 This time I created a ranking of Ornette Coleman.

The ranking is a mixture of both extremes of music.

It is a mixture of serious acoustic jazz and electric funk.

However, I can recommend both types of music with confidence.

I can’t die without listening to them, especially the last song. 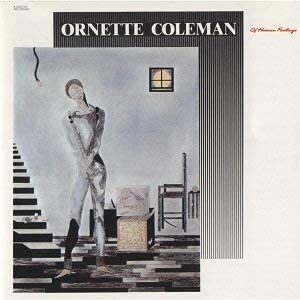 This is a song I performed with Prime Time.

Prime Time is unique in its composition.

There are two guitarists and two drummers, and the two groups play in parallel at the same time.

If you are one of those people, you might want to pay attention to the gaps in the performance.

Of course, this is not a normal way to enjoy music.

It’s a strange funk that seems to be out of joint.

Now, in this song, two sets of guitars and drums are awkwardly intertwined.

The bass player, Jamaaladeen Tacuma, is the one who connects the two groups.

His bass holds each player together so that they don’t fall apart. 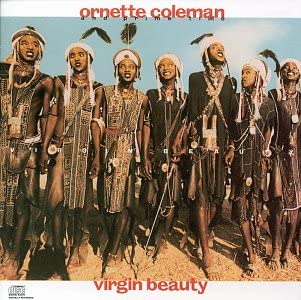 At the time of its release, this album was attracting attention not from jazz listeners, but from rock listeners.

This may have been because Jerry Garci of the Grateful Dead was on it.

I bought it because of that.

He even said, “If you don’t like this album, you don’t have to believe me anymore.

I believed his words and decided to buy it.

I remember that I also bought “In A Silent Way” by Miles Davis, which Peter Barakan had recommended at the same time.

In fact, I was right to buy both of them. 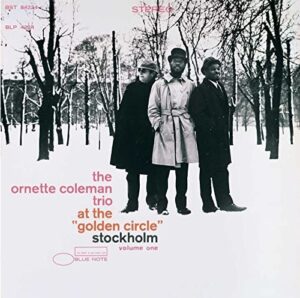 This song is from a live performance at a jazz club in Stockholm.

There are quite two extremes to this guy’s music.

First, it is divided into serious acoustic jazz and bright funk/fusion.

There are also other albums with orchestras, like “Skies of America”, and sometimes he plays violin as well.

Among them, this album seems to be relatively close to normal jazz.

The members other than Ornette are as follows.

This is a piano-less trio composition.

Please pay attention to Charles Moffett’s drums in this song.

This is a great performance that teaches us that swinging is not the only way to play jazz drums.

There is a term for Primetime’s musicality called “Harmolodics Theory”.

I knew the term, but I didn’t know what kind of theory it was.

So I looked it up.

The following is the explanation that I found easiest to understand.

Harmolodics is a musical theory that positions the three elements of music – melody, harmony, and rhythm – as equal and independent of each other.

To put it bluntly, music is possible even if the melody player, the harmony player, and the rhythm player are all playing independently.

Even if the players don’t fix their roles and play as they please, the music as a whole seems to work surprisingly well.

Listen to this song for an example.

It sounds like a jam session with a bunch of uncoordinated players.

The fact that they don’t mesh well with each other makes me feel creative.

Ornette is said to be the founder of free jazz.

The music presented there was a collective improvisation.

In other words, his idea of free jazz does not seem to be an individual technique like a solo.

However, he is also an excellent improviser.

Especially in 1965, when this album was released, his improvisation was at its best.

Town Hall, 1962″, “Chappaqua Suite”, and “An Evening with Ornette Coleman”, also released in 1965, are all masterpieces.

Even in 1965, this album is highly acclaimed and is said to be her best work.

This is the album I listen to most often, and I never get tired of listening to it no matter how many times I hear it, probably because of its simplicity. 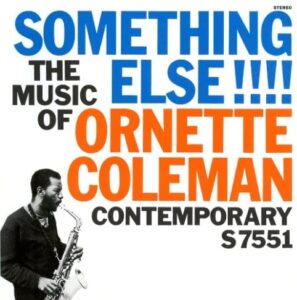 This is a selection from the first album.

From the introduction, the performance is very hard bop.

He played normal jazz on his first two albums, this one and “Tomorrow Is the Question!

Don Cherry and Billy Higgins have already joined the band.

But even though the format is hard bop, the solo performances are starting to show their individuality.

I don’t think it’s been mentioned much, but Ornette has many albums without piano or keyboards!

Whether acoustic or electric.

But in this song, Walter Norris plays the piano. 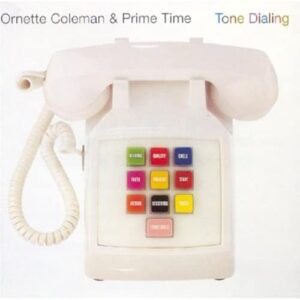 In this song, there is rapping.

Ornette is someone who is classified as a jazz musician, but he is not someone who can be appreciated only for jazz.

I have been told by my jazz friends that they don’t know how good Ornette is.

If you are one of those people, you might want to listen to it without thinking of it as jazz.

This song is not jazz, but it is very attractive.

He released some good works in his later years, such as “Naked Lunch” and this album released in 1995. 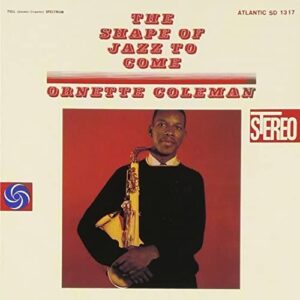 This song had a great impact on the jazz scene of the time.

His music was enthusiastically endorsed by some, including John Lewis and Charles Mingus.

Classical masters such as Leonard Bernstei praised Ornette as a genius.

On the other hand, there were those who rejected him, such as Max Roach.

In fact, I couldn’t understand it at first either.

When I finally understood it after listening to it over and over again, I felt a sense of accomplishment.

The melodies that he creates depict certain moods and situations, which may be difficult to understand.

The rhythmic aspect of his music is also different from the typical swing music. 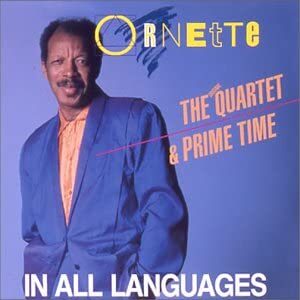 It is a song that represents his charming side.

It could be called a Latin jazz song.

On the other hand, his saxophone has a shadowy tone in serious jazz songs.

In “Lonely Woman,” which I mentioned earlier, he seems to have played on a cheap plastic saxophone, and the tone is dark.

In this song, the sound is brighter and more natural.

Since I am planning to introduce an overly stimulating song at the end of this article, I thought I would introduce a song that you can easily enjoy before that. 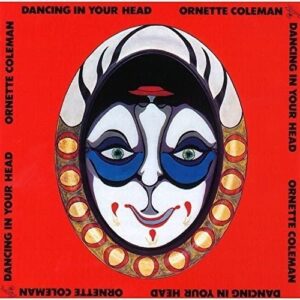 This song is very anarchic.

They are all weird, and they play savagely.

This song might be hard to know which instrument to listen to mainly.

Like a trompe l’oeil jacket, the listener is thrown into a space with no up, down, left or right coordinate axis.

When I first heard it, I had the following thoughts.

I have no idea what’s going on here.

I have no idea what it is, but I do know that it is interesting music.

What do you think about it?