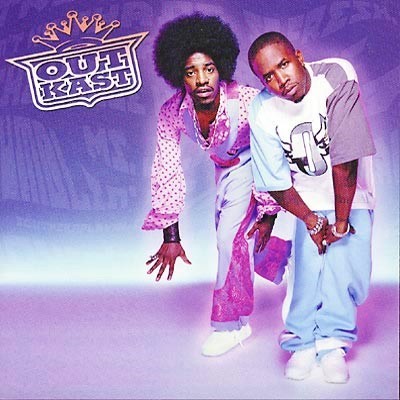 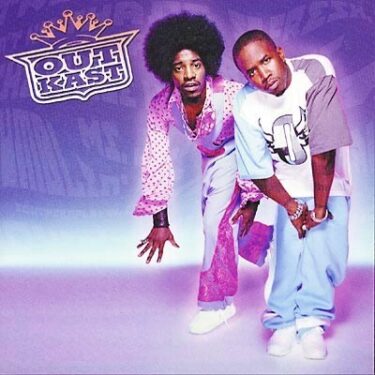 This time we have created a ranking for OutKast.

They have taken a huge amount of information and put it into a HipHop format.

They also have a pop appeal.

Enjoy their tricky and cute music. 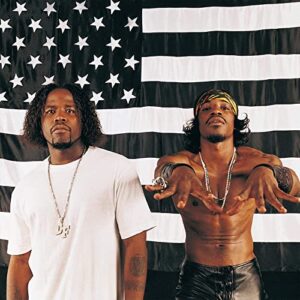 It has been a long time since they went on hiatus in 2006.

During that time, there has been much debate about the musical achievements of the 2000s.

This song was chosen as the 21st best song of the 2000s by Rolling Stone magazine.

It is one of their most popular songs.

B.O.B.” stands for “Bombs Over Baghdad,” a song inspired by the bombing of Baghdad.

The song was also influenced by Roni Size, one of the most famous drum and bass artists.

It’s true that the rhythm is a bit like drum ‘n’ bass.

The fast rapping of the 2MC is also great.

The Funkadelic-like guitar at 3:01 is also great.

This Album is a 2-disc set.

In other words, this album is a set of two solo albums.

Andre’s side of “The Love Below” has some songs that can’t be called HipHop!

Here’s one more song from “The Love Below”.

This is the strongest Album in both quality and quantity.

The only disadvantage is that it takes a long time to listen to it all the way through.

Andre was in a relationship with Erykah Badu, but they broke up before the birth of the child he had with her.

He apologizes to Badu’s mother in this song.

I never meant to make your daughter cry, I apologize again and again.

These are the lyrics.

It is a mockery, but it is strangely acceptable.

In fact, Badu’s mother seems to have accepted his apology.

This song is one of her favorites.

This “Speakerboxxx” is the sole work of Big Boy.

When I first heard “Speakerboxxx”, I thought, with all due respect, that Big Boy is also very talented.

Now I can see his ability from his solo album.

At the time, I didn’t know what he was capable of because he hadn’t done any solo work yet.

I think Andre was the only one who stood out.

But Big Boy has a sense of stability.

Andre’s “Hey Ya!” was the first single to reach number one in the U.S., and this song also reached number one as the second single.

At the time, their relationship was said to have deteriorated considerably.

I think their singles are almost evenly matched. 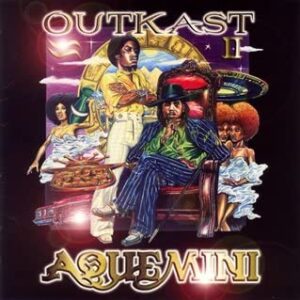 The song features guest appearances by Raekwon of Wu-Tang Clan.

It was produced by Organized Noize.

For your information, the members of Organized Noize are as follows.

They were important figures in the South scene.

They were also responsible for TLC’s masterpiece “Waterfalls”.

On this album, however, OutKast has increased the number of songs produced by themselves.

The following songs are self-produced.

This album is produced by two different production teams, both of which are doing a great job.

It is said that their best work is either this “Stankonia” or “Speakerboxxx/The Love Below”.

Until their third album, Organized Noise may have been especially important to them.

However, since then, Organized Noise has been in charge of fewer songs, and Earthtone III has been producing more songs instead.

Earthtone III is a three-man production team consisting of the two members of OutKast plus Mr. DJ.

As a result, they shifted to a more radical direction.

It may have been an evolution with side effects, not just a good side.

However, with “Stankonia,” they have evolved in a way that more than makes up for their shortcomings. 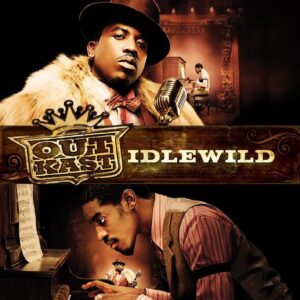 There was a big change in this album.

There have always been elements of old jazz and musicals, but on this album, the elements are much more emphasized.

This album also contains songs from the movie they starred in, but it is not a soundtrack.

Perhaps that’s why the first single, “Mighty O,” quotes Cab Calloway, who was active in the 1930s.

With their previous album, “Speakerboxxx/The Love Below,” they seemed to have done all they could with stimulating music.

They seem to have gone in a different direction with this album. 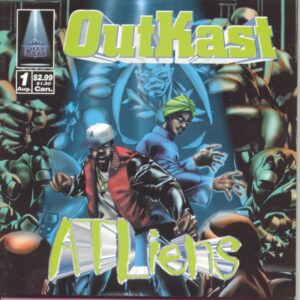 First of all, the word “ATLiens” in the song title doesn’t make sense to me.

Many of their albums are unintelligible. “Southernplayalisticadillacmuzik,” “Aquemini,” and “Stankonia” are all coined words.

Incidentally, the word “ATLiens” is a combination of their hometown “Atlanta” and the alien “Alien”.

It seems to be a concept album and the story is about two people fighting aliens.

Incidentally, the name “OutKast” is derived from “OutCast” which means “exile”.

Perhaps they were aware of their own heresy from the beginning of their formation.

I think the coined name is one of their self-image strategies. 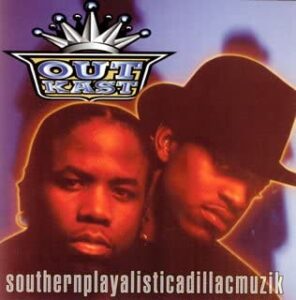 This is a selection of songs from their debut album.

They were in high school at the time.

They were both local rappers, and at the time they had a rivalry.

However, they later formed a duo and polished their skills by performing on the streets.

Then one day they were discovered by Organized Noise and made their long-awaited debut.

At that time, they were gangsta rap and P-Funk loving boys.

Here’s another song for you.

At that time, it was still orthodox HipHop. 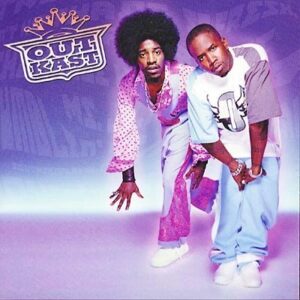 This album contains songs that were not included on the original album.

Other than this song, “Funkin Around” and “Movin’ Cool (The After Party)” cannot be heard on the original album.

The former in particular is as wonderful as this song.

There seems to be another edited version called “Whatubeenwaitin4”, but I haven’t heard it.

They are currently on hiatus.

I’ll wait patiently and hope that they will release a new album again someday.