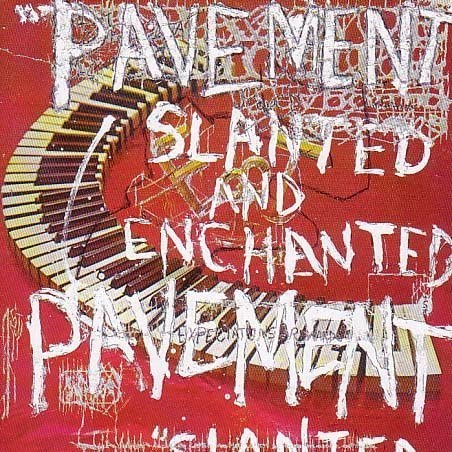 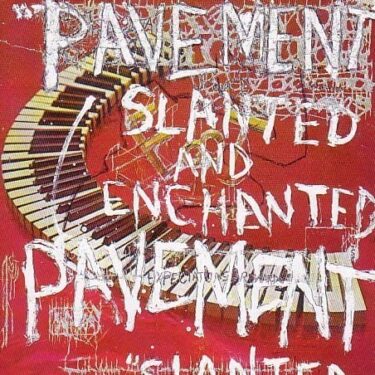 We have created a ranking for Pavement.

This blog is designed to be read by beginners.

After that, I select songs in the hope that they will appeal to core fans as well.

This time, I was more conscious of this policy than usual when I selected the songs.

This time, I was more conscious of this policy than usual, because in the case of this band, if I were to stick to my own particular style of song selection, I would end up with too many strange songs.

I hope you will enjoy the beautiful melodies. 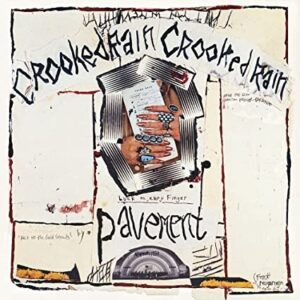 Sometimes rock music can provide a place for the unbalanced.

This band may not be judged by normal values.

They caused controversy when they made fun of Stone Temple Pilots and The Smashing Pumpkins in this song.

I don’t hate them at all, in fact I love those bands.

I don’t see the point of attacking them.

I don’t know why you are attacking them, but I understand some of what you are saying. 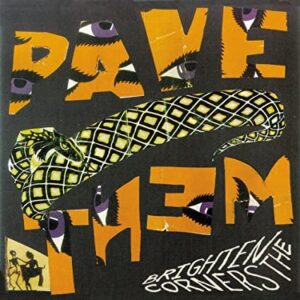 They may not have been very commercially successful.

This album was their biggest hit, but it reached only #70.

The song also reached #40 on the UK singles chart, but did not chart in the US.

However, they belonged to an indie label called Matador Records.

The situation is changing now, but in the past, there was a difference between majors and indies.

Major labels spend a lot of money to sell CDs, but the royalties are small.
The difference between major labels and indie labels is as follows

The difference in royalties between the two is often quite large.

Indie bands can earn a certain amount of money even if they don’t sell that much.

If you don’t expect very big sales, but have a fixed fan base, indie might be the way to go.

The title of this song is “Shady Lane”.

The title of this song is “Shady Lane” and it says, “A shady lane, everybody wants one.

Of course, that’s not true, but w

Perhaps they didn’t intend to walk a major path from the beginning. 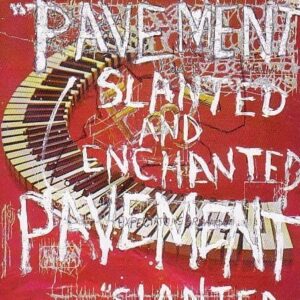 First of all, the song title “Summer Babe (Winter Version)” makes no sense.

If it’s the Winter Version of “Summer Babe”, it should be “Winter Babe”.

Reading the lyrics, it doesn’t seem to matter if it’s summer or winter, so there’s no need to take it seriously.

In this song, the lyric “I saw your girlfriend, and she was eating her fingers like they’re just another meal” surprises me.

The balance between the vocals and the performance is not good, and it seems like they are not trying to make a good song work.

But this is their methodology.

They are called lo-fi.

If you listen to this song, you will understand what that word means.

This song is one of the hidden gems that I have introduced to you.

This song is one of the songs on the 5 song EP “Spit on a Stranger”.

It is also included in “Brighten the Corners: Nicene Creedence Edition”.

The latter is a deluxe edition CD, but you can’t bypass the additional songs on it.

Other notable tracks include a cover of Echo & the Bunnymen’s “The Killing Moon”.

I had a hard time deciding which one to choose, but finally decided to recommend the poppy “Harness Your Hopes”. 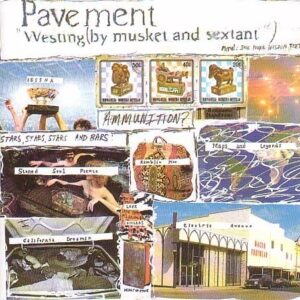 This album is a collection of early recordings made between 1989 and 1993.

It was recorded during the same period as “Slanted and Enchanted”, but I consider it to be their first album.

This song is the catchiest of them all.

There are two guitars in this song, one with a relatively clear tone and light cutting.

The other guitar is playing distortion in the background all the time, but suddenly it comes to the fore at 2:06.

I love that part of the song, and I often listen to the last part on repeat.

This album is said to be their masterpiece.

It also contains many other good songs, such as “Gold Soundz”.

The lyrics are an ironic description of the music industry, which cares about hairstyles, or in other words, cares only about appearance.

This album is an ironic take on the music industry and rock music.

The band’s sense of words, lyrics, melodies, and performances are all twisted.

I think this song is honestly a good one, though. 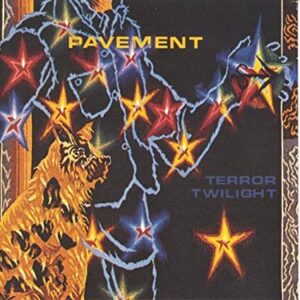 This album is the last album.

In the early days, it was difficult for people who liked normal music to like them.

The melodies at that time did not have a major feel to them, and there were many strange songs with a hint of pathos.

It gave me a sense of values that were different from those of ordinary people.

For example, this song is called “Spit on a Stranger”.

I think their music is a mixture of negative emotions, melancholy, and antisociality. 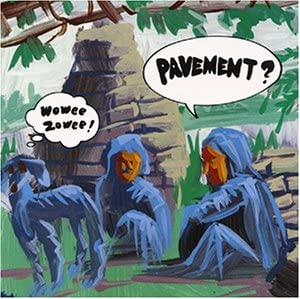 Normally, his shouts are the result of heightened emotions, but his shouts occur at odd times.

It sounds awkward, as if he missed a shout.

And the sudden shout from 2:56 is too much noise in the opposite direction.

It may be rare to hear a shout that is not as cathartic as this one.

But that’s why the music is so addictive.

This is another song from the first Album.

Many of the songs on the first album have rough arrangements, like a demo tape.

This song, however, is easy to listen to.

Incidentally, the drummer on the first album was Gary Young.

He was much older than the other members (13 years older than Steve), but he was famous for his strange behavior at live shows.

He was also known to have written a series of life advice columns for a Japanese music magazine.

His drumming on this album is also worth listening to.

In this album, I would like to focus on Scott Kannberg’s guitar.

Scott is also a songwriter, contributing one or two songs to each album.

He is also the core of the band as a guitarist, and is especially known for his performance of “Fin” on this album.

At 3:28, you can hear a guitar that evokes a sense of emotion.

Even “Stereo” has a cool Nirvana-like guitar.

The album released after the breakup under the name Preston School of Industry was also excellent.

Steve may have been more powerful than Scott in the Pavement, but I think their music since the breakup has been pretty evenly matched.

The album was produced by Nigel Godrich, famous for his work with Radiohead and others.

His influence is most apparent in this song.

In this song, however, he sings about his genuine desire to become a major league baseball player.

He may have wanted to end up being a cynic.

Nigel Gottridge is the type of person who is very direct with the artists he works with.

After a serious discussion, he tries to get them to do the music they really want to do.

He made remarkable contributions to Radiohead’s “OK Computer” and Paul McCartney’s “Chaos and Creation in the Backyard”.

I wanted this song to be the last one regardless of the ranking.

It is the last song on the last album.

Thanks to Nigel, the negative emotions and cynicism are suppressed in the last album.

This song also has a bright and honest charm.

But it is still a great song that gives a positive impression.

As one who has been following the band since their early days, I can only say that it is a happy miscalculation.

It’s like a cynical man saying “thank you” at the end of the song.

The brighter the tone of the song, the sadder we get.