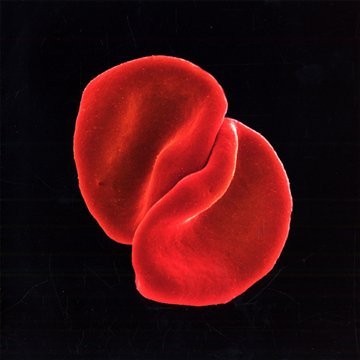 This time, we have created a ranking of Peter Gabriel.

The theme is “healing.

The theme is “healing.

Some of the songs may make your tear glands relax.

Because of this purpose, his most popular songs “Biko,” “Shock the Monkey,” and “Sledgehammer” are not included.

Many of the songs are rather plain, and it may take a while for you to appreciate them.

However, if you just listen to them in silence, you will be slowly moved by them.

I have selected songs that quietly shake your heart and shake the depths of your body.
This blog is an automatic translation of a Japanese blog into English. 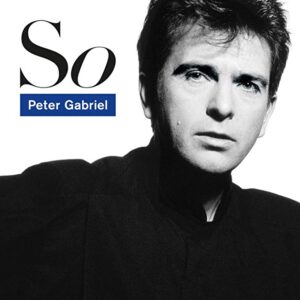 I can’t miss this song.

This song is a duet with Kate Bush.

Peter Gabriel also worked with her on “Games Without Frontiers” as well as this song.

Her voice in this song is clear, noble, a goddess.

Peter Gabriel plays someone who is troubled.

Kate Bush is talking to him.

I don’t mean to tell people who are doing their best to give up and try harder.

There is no shame in what you are doing now. I want you to rest your body first. I am telling you that we are here for you. 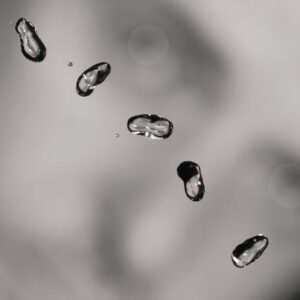 He has many such humble and tasteful songs.

This song may be difficult to understand if you are not an adult.

It’s a song that doesn’t raise its voice to express its emotions, but rather expresses its innermost feelings in a subdued way.

As I surrendered to this song, a quiet emotion spread in my heart.

The main character of this song murmurs, “Why did I feel like crying?

There have been times when I’ve looked up at the sky casually when I’ve been busy with the daily grind, and I’ve suddenly felt my tear glands relax.

This is the song that I want people who have had such experiences to listen to.

It may be one of the most tear-jerking songs among the songs I selected this time.

This song is one of the most naive and innocent of his songs.

The tone of the song is a bit like early Tom Waits.

There is no Peter here, bravely cutting through social issues.

The main character of this song hopes that if I fall into a river, it will swallow me all the way to the bottom.

In “Don’t Give Up,” which I mentioned earlier, there is a scene where the heartbroken protagonist stands on a bridge and looks down at the river.

He seems to see the river as a healing presence that washes away everything.

At the end of this song, the protagonist is in pain and is looking to the river for help. 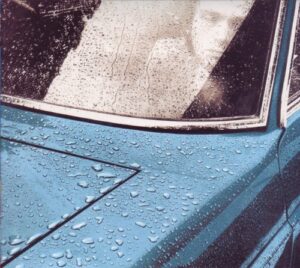 He has some pop songs, but no light pop songs.

This song is one of the rare ones.

This song is a selection from his first Album.

He left Genesis, which was very popular at the time, to make his solo debut.

The reason for leaving seemed to be the changes in his personal life, such as marriage and the birth of a child.

He was probably under a lot of pressure at the time, and in addition to the changes in his personal life, he was probably very busy.

The music and album concept of Genesis at that time was complex and dense.

Perhaps that’s why the first single after I became a solo artist was such a relaxed song.

By the way, “Solsbury Hill” is a real hill in England, a place of lush greenery.

This is a song with a serious theme, which is very typical of him.

It is one of his most famous songs from his early days, and is also included in Robert Fripp’s “Exposure”.

At the 1:33 mark, the volume suddenly rises and the song takes a cathartic turn, a bit like Pink Floyd.

The lyrics of this song are not about a story, but about Gabriel’s visionary visions.

He asks God if he is going to wash us away with a flood.

For him, water, such as rivers and oceans, was a way to wash away dirt.

Some people may have a horrible image of floods, but he portrays them as something that brings destruction but also redemption.

In this song, too, the flood may destroy what it pretends to, but you and I will remain.

It is a song of epic proportions. 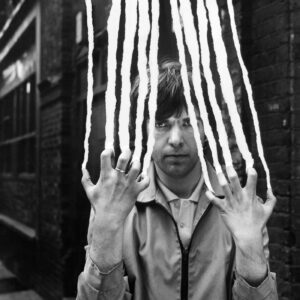 At this time, Peter Gabriel was in the midst of a new marriage and blessed with a child.

Peter Gabriel’s debut solo album debuted at No. 7 and was a hit song, “Solsbury Hill”, which I mentioned earlier.

He seems to be doing well in his solo career.

Peter Gabriel, who was probably very happy, sang this song about his home.

If you read the lyrics, you will see that the main character describes the slapstick story of how he met a woman, had a child, and finally got a house.

After going through all those things, he finally gets his house.

This song has a very gentle tone, which is unusual for this artist.

This song reminds me of John Lennon’s “Double Fantasy” and makes me feel happy.

The saxophone in the latter half of the song is also very light, just like city pop.

This time, many of the songs are outside of the general image of him.

The first half of this song begins with a performance that sounds like an easy listening progressive rock or fusion.

The intro lasts for almost a minute and a half, but the performance is so great that I could have done without the vocals.

Unlike the other songs, this song is not soothing in terms of vocals or lyrics.

It’s just a song where you can be healed by the pleasant performance.

This song is a little unique in the ranking, but you can’t miss it.

It’s a song with an appealing spacey performance. 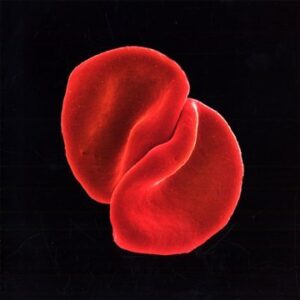 This album is a cover album of other people’s songs.

You may be thinking, “Who would want a cover album by this person? I was one of those who thought so before listening to it.

But when I actually listened to it, I was relieved.

I was relieved when I actually listened to it. His good qualities were not lost. Rather, it is a work that reveals a new charm.

It is true that Peter’s voice is strong and powerful. But there is nothing wrong with a song like this, where a withered charm comes out.

This song was originally written by Lou Reed.

The lyrics of this song are about a man who got divorced once and proposes to his ex-wife again, asking her to marry him.

Apparently, the proposal was accepted, and the song has a happy ending.

The power of the heart is the driving force to regain what has been lost.

That is the theme of this song. 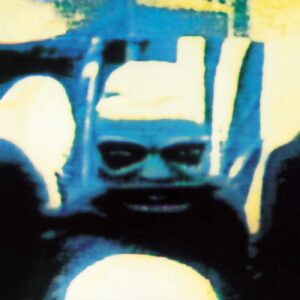 Wallflower” means “wallflower,” and refers to a person who is alone against a wall at a party.

The song starts off very quietly and takes a while to build up.

This song starts off very quietly and takes a while to get going, which many people might find annoying if they are pressed for time.

However, if you can find a free moment at 6:37, please give it a listen.

It takes a while to get going, but there is something about it that takes time to warm up a cold body.

In this song, Peter Gabriel is calling out to those who are alone, “You’re not going away.

He says, “You may be going away, but I want to do all I can to help. 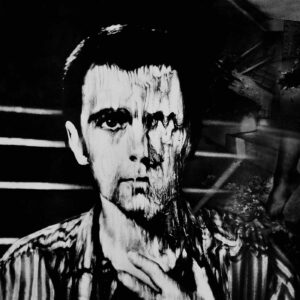 Finally, let’s take a look at some ambient music.

This song has very few notes, and the vocals end as quickly as they started.

What we have here is an aesthetic of subtraction.

In the lyrics of this song, a scene is sung about.

It seems to be a picnic with family or close friends in a lush green environment.

This song is probably one of the most calming songs I’ve ever heard.

If you are overworked, tired, or under a lot of stress, this song is the first one I would recommend.

The video is so wonderful that I hope you will stop and watch it.

I feel that it will help you to improve your self-healing power.