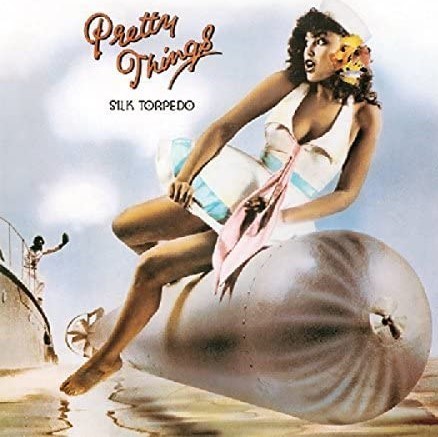 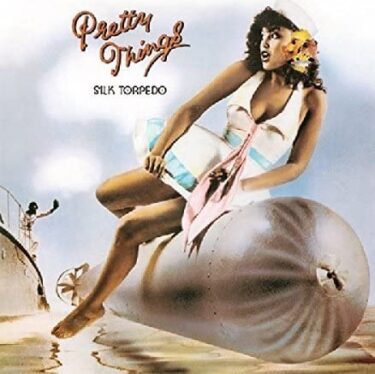 This time I created a ranking of Pretty Things.

This band was not so rewarding in terms of sales as compared to its musical appeal.

However, “S.F. Sorrow” and “Parachute” are two of the best albums in rock history.

There are many good songs after that.

Here are just a few of the songs that should not be forgotten. 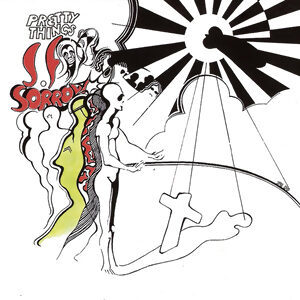 I think it’s hard to say which song is the band’s signature song.

There were some single hits in the early garage punk period, but I didn’t select any songs from that period.

After that, both albums and singles did not sell very well.

However, even though there are no famous songs, there are many great songs, and it was hard to keep them within 10 songs.

In particular, the masterpieces “S.F. Sorrow” and “Parachute” are so well-crafted that they should definitely be heard on the album.

I think those two albums are masterpieces that will remain in the history of rock music.

For now, please listen to this song first. 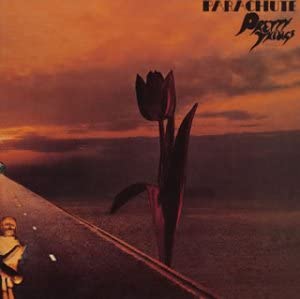 There was a big event before this album.

Dick Taylor, a former member of The Rolling Stones and the driving force behind their early sound, left the band.

He was a key player in the early garage rock style.

He also played an active role in the last album “S.F. Sorrow”.

In the Stones’ case, it was like Keith Richards leaving the band.

But despite this, the remaining members created a new album that surpassed the previous one.

This album does not have the sparkling sound of the previous album, but the songs are wonderful.

The songs are not brilliant, but they are full of flavor.

This band had a very scandalous debut.

Phil May, the vocalist, was criticized by conservative people for having too long hair.

The band members were also raging on stage.

Eventually, they set fire to the stage, which earned them a reputation as dangerous people in the industry.

Their unconventional nature was also evident in their music.

One of their characteristics is their unique song structure.

One of their characteristics is that their songs are structured in a unique way, as in their last album, “S.F. Sorrow,” which was intended to be played as a whole album.

This song is also connected to “The Letter” that I mentioned earlier.

In other words, the song is unbalanced and quite irregular.

Whether or not you find this kind of thing interesting may be a key point in evaluating this band. 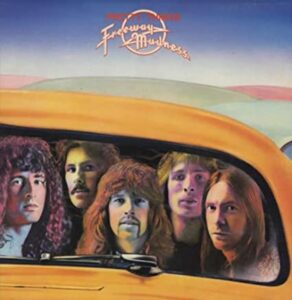 This band is often said to have different musical styles at different times.

Let’s take a look at the transitions in order.

This song is from the West Coast Rock period.

This album was released half a year after the Eagles’ first album, which was a big hit.

This album was released six months after the Eagles’ first album, which was a big hit, and included a hidden gem called “Country Road” with a chorus that sounds like the Eagles or CSN&Y.

Maybe they were trying to sell the song, but this is a good song.

The style may change, but they always put out good songs.

This album is said to be the world’s first rock opera, created before the Who’s “Tommy”.

A rock opera is a concept album in which the entire album tells a certain story.

This album is about the lonely life of the main character, “S.F. Sorrow”.

For the sake of those who will be reading the lyrics, I’d like to keep the story secret.

The protagonist, Baron, seems to look at his life as if it were someone else’s. He doesn’t know what’s going on in his life, so he doesn’t see it.

Therefore, even the sadness that exists right in front of his eyes does not feel real.

In this song, he is warned from a third person’s point of view as follows.

「Your life was cool, good senses rule.
Throw your life away, way….」

The art school in England at that time produced many top musicians such as Keith Richards.

Phil May, the leader of this band, is also from an art school.

Perhaps because of this background, this album has a strong sense of aesthetics.

The album jacket is by Hypnosis, and it shows the slightly dull color of this album.

The songs included in this album are all sober and tasteful.

This song may be the peak of beauty in this album.

The beauty of the guitar cutting through the space is truly art rock. 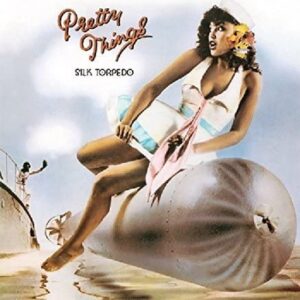 ■Song Title：Bruise in the Sky
■Album Name：Silk Torpedo
■Video link：「Bruise in the Sky」
They released their last album on the major label Warner, but their contract ended after only one copy.

Then they decided to release this album on Led Zeppelin’s Swan Song Records.

The songs seem to be a little more hard rock in color.

This song is not one of them, but it starts off with twin guitars.

Also, the album cover was done by Hypnosis.

It’s the first time you can see what’s going on when you open it up.

I don’t know what that means with the ship and the woman sitting on top of the torpedo, but it’s a nice album jacket. 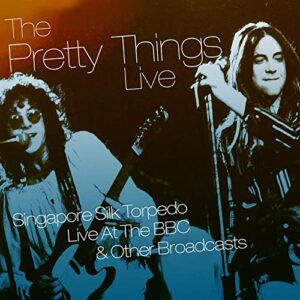 This band has a lot of turnover in members as well as musicianship.

Even excluding Phil, the band has had 33 members in the past.

However, Phil May has always been the only one who has remained steadfast.

In other words, I think it’s safe to say that if Phil is singing, it’s Pretty Things.

It’s true that this band never became as big as the Stones or the Who.

Also, Phil is not as big as Steve Marriott.

But listening to the vocals on this song, I wouldn’t be surprised if he did.

He is not someone who can make you listen with his singing skills, but he is someone who sings songs that stick in your mind. 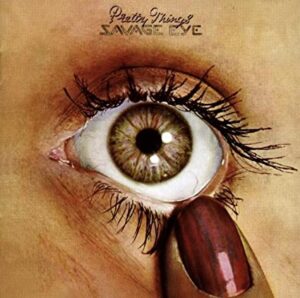 This song is very pop and sounds like the Raspberries.

Not only did the music change during this period, but the relationships within the band seemed to be quite stormy.

Phil May, the mainstay of the band, was at odds with the other members during this period.

Some people believe that she left the group on her own.

On the other hand, the other members did not stick to the band name, Pretty Things, and decided to work under the name Metropolis.

In other words, the band effectively broke up.

This single was released just before the breakup. 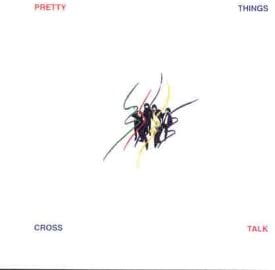 Phil left the band, but then he was active in a band called The Fallen Angels.

Then, a project came to May.

A company in Holland offered to do a one-day reunion show with the members from the late 1960s.

That was the beginning of our reunion and the creation of this album.

This album strengthens the power pop line of “Tonight”.

I had a hard time deciding which song to choose over the first one, “I’m Calling,” but it’s also a great song.

This album also didn’t sell well, but thanks to the persistent fans from the past, the band was able to continue with live performances.

Certainly, this band was not commercially successful.

However, the fact that they had gained a dedicated fan base through their great works in the past helped them later on.

There are ways to gain a core fan base and survive like this.