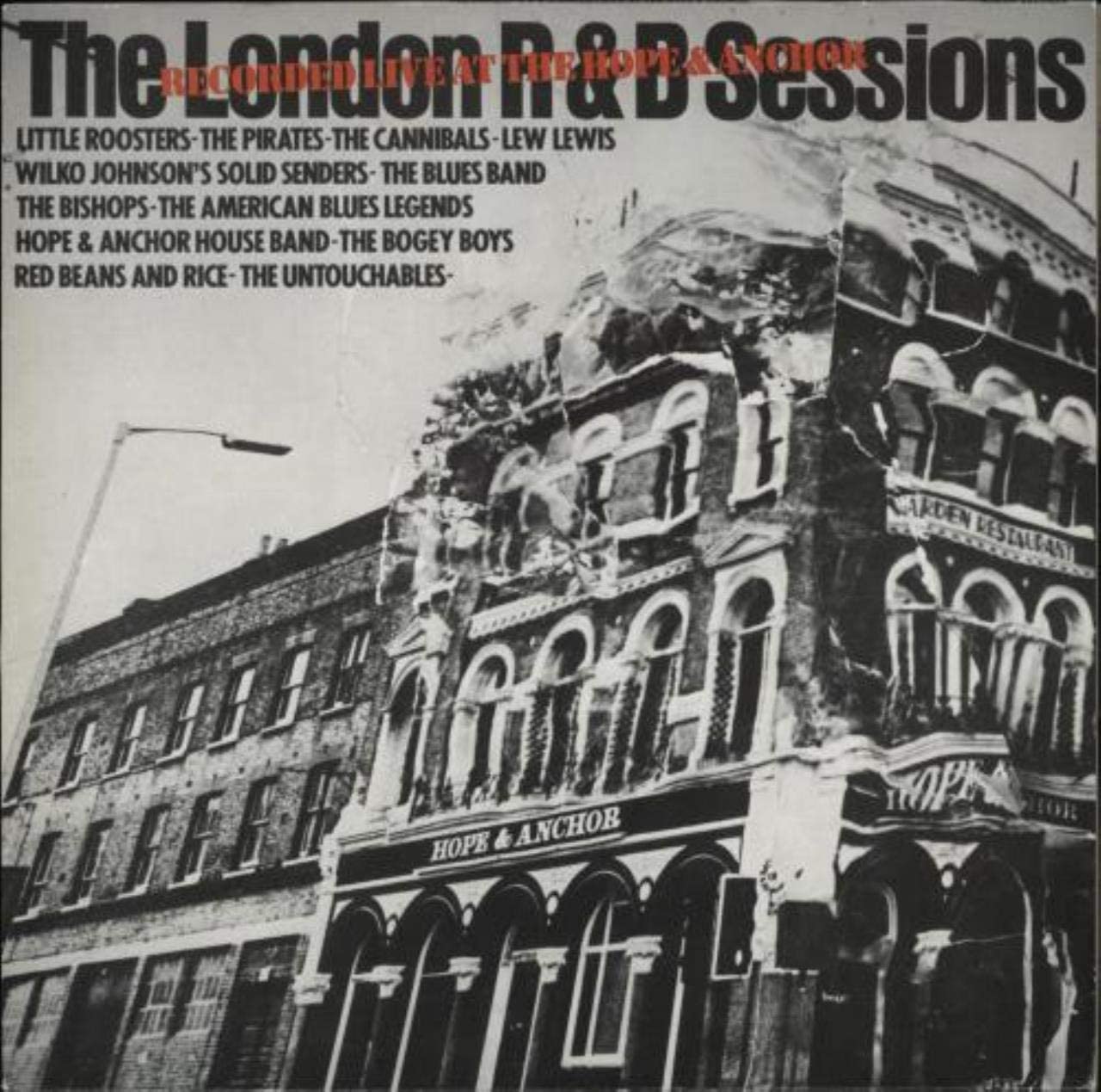 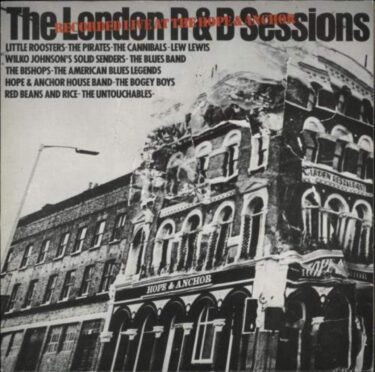 In this issue, we will focus on pub rock.

Pub rock is rock music played in pubs in England.

Pubs in England are places where mainly working-class people gather to drink after a long day.

The music played there has a simple, uncomplicated appeal.

However, those who plan to rank alone are excluded.

Specifically, we excluded the following people.

We hope you will enjoy the charm of Pavloc.

No.1 Any Trouble「Honolulu」(Album:Where Are All The Nice Girls) 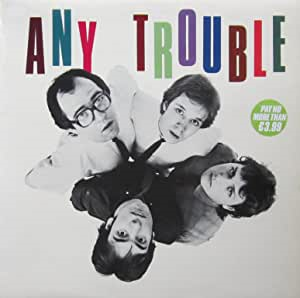 The line between pub rock and power pop is blurred.

This band, in particular, is somewhere between pub rock and power pop.

Another band is The Motors, whose first album is pub rock and second album is power pop.

This band is led by Clive Gregson and hails from Manchester.

The label is Stiff Records, a famous pub rock label.

No.2 Lew Lewis Reformer「Do Just What You Want」(Album:Save The Wail) 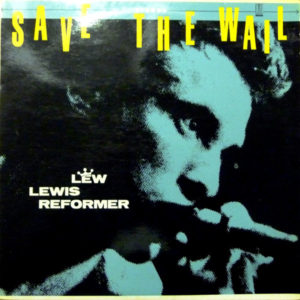 This man was a former member of Eddie & the Hot Rods.

His instruments are harp, or harmonica, and vocals.

However, due to his bad behavior, he was fired before his debut.

Indeed, he was convicted of bank robbery in later years.

However, this song is very attractive rock and roll.

Listen especially to the harmonica from the 58-second mark.

He is a man who will be sorely missed for not being able to release many works, partly due to illness and poor conduct. 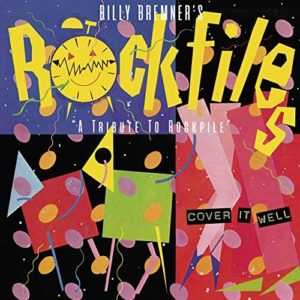 They are a pub rock super band.

The band consisted of Nick Lowe and David Edmunds.

However, due to the deterioration of their relationship, they broke up after only one album.

Besides this song, other famous songs such as “Now and Always” and “When I Write The Book” are also included in this album.

The vocalist of this song is Billy Bremner. 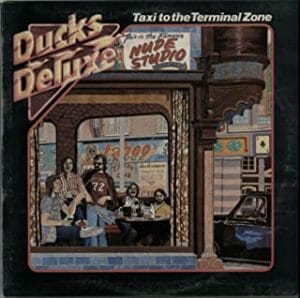 This song is their signature tune.

Unlike their other songs, it is a very pop song.

I like the cheezy guitar sound of this song.

If you like this song, listen to the second Motors album. 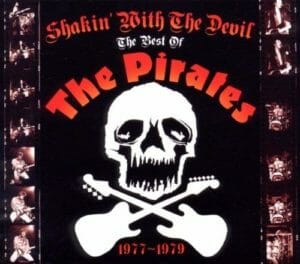 The Pirates are a band that should be heard with Dr. Feelgood.

Wilko Johnson, who plays guitar in Dr. Feelgood, was influenced by Mick Green in this band.

Pub Rock is a treasure chest of uncomplicated rock and roll!

Try this song to see if you like the no-frills music of pub rock.

If you like this song, listen to this double album.

No.6 Eddie & the Hot Rods「Do Anything You Wanna Do」(Album:Life on the Line) 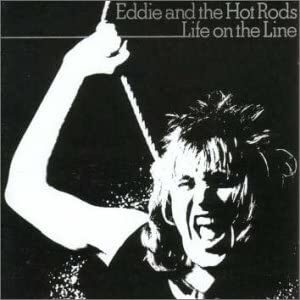 They are sometimes described as a punk band.

But originally they were a Dr. Feelgood influenced band, doing R&B cover songs.

This song is a bit poppy though.

I consider them a pub rock band.

Song Title “Do Anything You Wanna Do” is also cool. 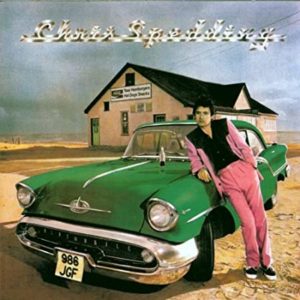 He is a performer of many different types of music.

But I think his true qualities are this kind of music.

It is similar to Ian Dury’s music, don’t you think?

In case you are wondering, the song title “School Days” is more famous for Chuck Berry’s song.

However, this song is not a cover of that song.

Incidentally, the producer is the famous Mickie Most.

This album is not a big hit, but the contents are very substantial. 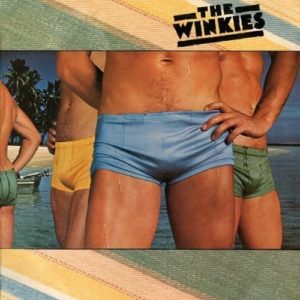 Many people hear this song and think it sounds like The Rolling Stones.

But this song is not only similar.

I think it is as good as the Stones’ classic.

Simple rock and roll at its best.

No.9 The Bishops「Taste and Try」(Album:The London R & B Sessions (Live At The Hope And Anchor)) 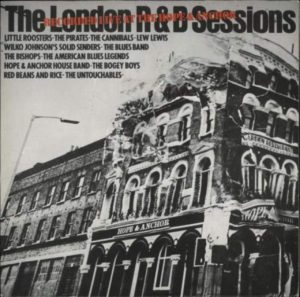 Dr. Feelgood is excluded this time.

Instead, we have used this song to introduce you to the sharp appeal of pub rock.

Incidentally, the live venue “Hope And Anchor” is a live house where pub rock bands often played at that time.

Some people may not know this Album, partly because it is an omnibus.

But this Album is an important album of pub rock.

I don’t think any other work conveys the essence of pub rock more than this Album. 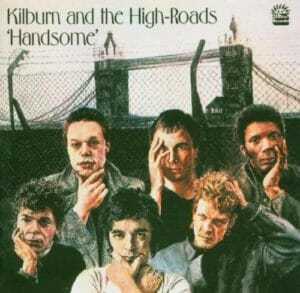 This band is known for having had Ian Dury in it.

He is posing on the album cover as if to say “I’m handsome, aren’t I?

Finally, here are some songs that are a little slower.

If you like any of the songs in this ranking, please listen to them repeatedly.

I think you will like these songs even more if you listen to them repeatedly.