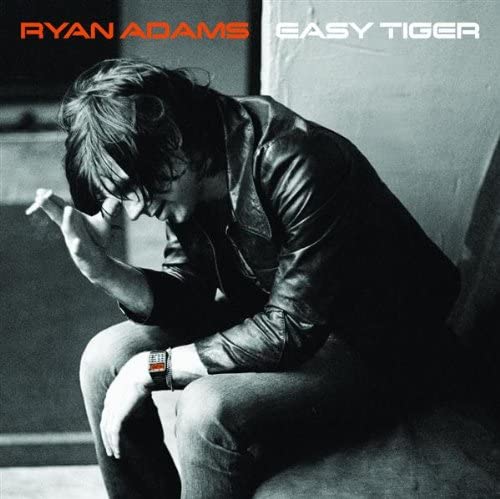 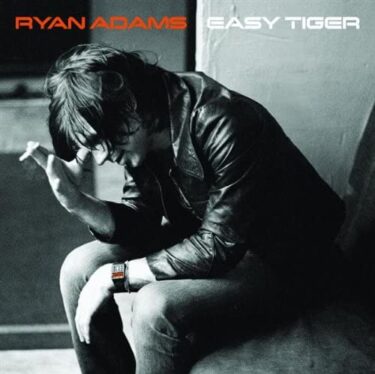 This time, I created a ranking of Ryan Adams.

This guy’s songwriting skills are outstanding.

He was originally in an alternative country band called Whiskeytown.

He was originally in an alternative country band called Whiskeytown, but since going solo, his songwriting talent seems to have been further honed.

Please pay attention to his vocals. 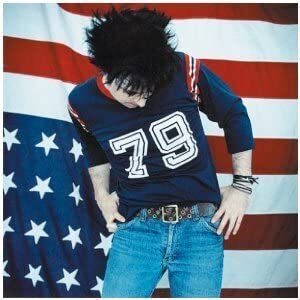 It is safe to say that the success of his solo career began with this album.

Many great songs are included in this album.

I had a hard time deciding which songs to pick up, including “Somehow, Someday” and “When the Stars Go Blue.

After much deliberation, I decided to pick this song as number one.

In fact, the lyrics are about salvation.

People are looking for salvation, but don’t tell me to sing the blues of salvation.

Basically, he’s not the type of person to take on people’s feelings.

I think he is the type of person who just puts his personal feelings into his songs. 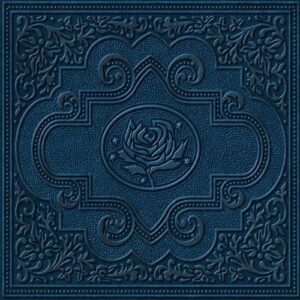 This man is known for his prolific work.

In 2005, the year this album was released, he released three albums: “29”, “Jacksonville City Nights”, and this album.

He seems to be able to write as many songs as he wants.

However, what is noteworthy is not the quantity, but the quality of the songs he produces.

In fact, this album has been called his best work.

Most of the songs are slow, but I chose a light song that was cut as a single this time.

This song is also known to have been used in the movie “Lucky You”. 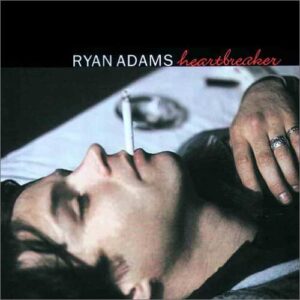 I feel that this Album has something in common with Whiskeytown’s last Album “Pneumonia”.

Whiskeytown was influenced by Gram Parsons.

This is due to Ryan’s strong taste.

For example, the cover of his solo album “Cold Roses” shows the influence of Gram Parsons.

Gram Parsons wrote many great songs as a duet with Emmylou Harris.

In this Album, she left a great song “Oh My Sweet Carolina” as a duet with her longing Emmylou.

Kim Richey’s chorus is also included in the song “Come Pick Me Up” that I introduced here.

The music video for this song attracted a great deal of attention.

Four days after the shooting of this video, there was a simultaneous terrorist attack by Al Qaeda, in which a plane crashed into the World Trade Center.

The twin World Trade Centers are in flames in the following photo. 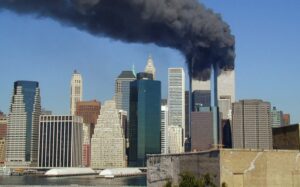 In the music video for this song, Ryan is singing with the World Trade Center in the background.

The song got a lot of attention because of the topicality of the incident and the lyrics that expressed his feelings about New York. 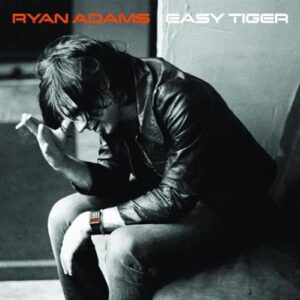 Since “Gold”, he has been able to make some sales.

However, it was not until this album that he started to enter the top ten.

He has been leading a band called “The Cardinals” since 2004.

I feel that Ryan’s relationship with them has a chemistry similar to that of Neil Young and Crazy Horse.

Incidentally, the Cardinals had a wonderful singer/songwriter, Neal Casal, who is now deceased.

If you like Ryan, please check out Neal Casal’s solo album.

By the way, I had a friend once who was a huge Neal Cassar fanatic.

I wonder what he’s doing now, and I’d like to get in touch with him after a while. 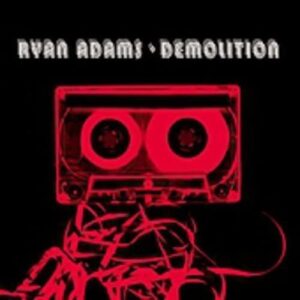 This album was made from a collection of songs.

He had completed an album called “The Suicide Handbook” around this time.

However, his label, Lost Highway Records, refused to release it because of its “too sad content”.

In the same year, he made four more albums, “48 Hours”, “The Pinkhearts”, and “The Swedish Sessions”, and this album is a collection of songs from those four albums.

This album is a collection of songs from those four albums. It seems that his refusal to release the album was a very painful memory for him.

The title of this album expresses his feelings. 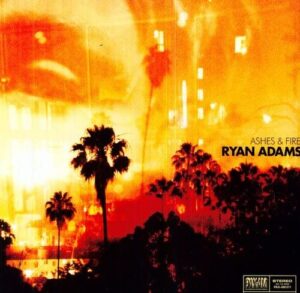 In this album, he has returned to the folk route.

If you like his melodies, you will be very satisfied with this album.

In fact, it is full of great songs, and despite its relatively modest content, it reached #7 on the album chart.

Before this album, he had published two books of poetry, married Mandy Moore, and seemed to be enjoying his life.

I feel that this song shows his fullness.

Incidentally, the producer is Glyn Johns, who is well known to old rock fans.

Glyn is the father of Ethan Johns, who produced Ryan’s early works.

It may be quite rare for a father and son to produce the same artist. 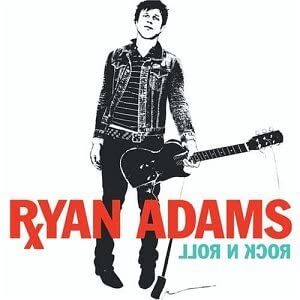 I think many of his songs have a folk rock or country rock feel to them.

However, I’ve chosen songs that sound like rock and roll.

Here are two more songs in the same vein.

I think some people find his charm from these songs. 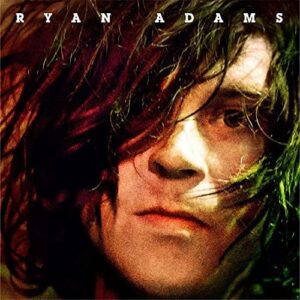 It is said that this person has a difficult personality.

Some say he is the type to act impulsively.

In recent years, he has been accused by several women, including his ex-wife Mandy Moore.

He seems to have coerced her into sexual relationships and mentally abused her.

These women’s issues were brought to the surface one after another by the MeToo movement.

Now the title of this song is “Trouble”.

Reading the lyrics, I feel that he is not in a good state of mind.

It’s a shame what he did, but it went to #4 in the U.S., making it the highest selling Album of his career. 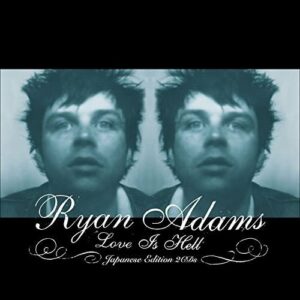 This song is a cover of an Oasis song.

This cover has also received rave reviews from Noel Gallagher.

On Ryan Adams’ cover of “Wonderwall,” he said, “You brought blues and melancholy to that song.

You brought the blues and the melancholy into that song. When we wrote that song, we recorded it really fast.

When I wrote that song, I recorded it very fast, and a few years later he was covering it live, and somebody called me up at the show and said, ‘We’re doing that song.

He was bringing the blues and the sadness to it, and I heard it and I was blown away. Seriously. He’s made it his own.

Noel is right, Ryan has brought out the potential of this song.

It is as good as the original song.