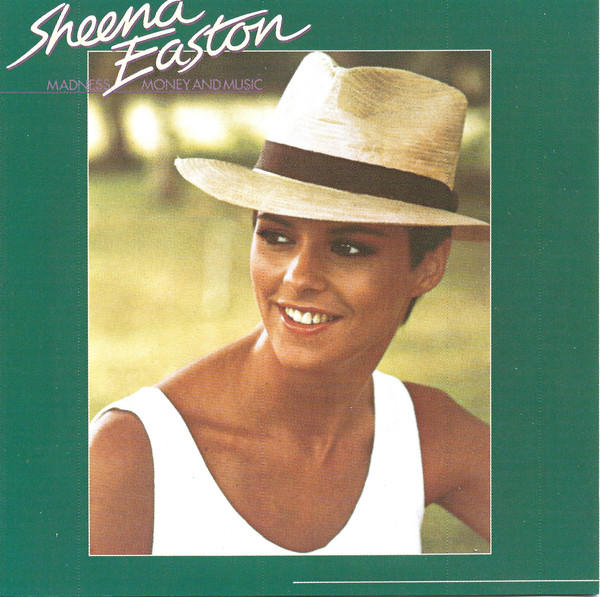 In this article, we have created a ranking of Sheena Easton.

This time we focus on her side as a hitmaker.

To make it simple and enjoyable, I tried to select songs that sold well.ｄ 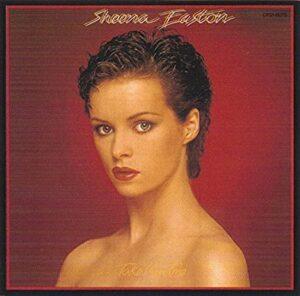 With “Modern Girl” and this song, she became one of the stars.

She was the first female artist since Ruby Murray in the 1950s to have two songs in the top ten.

The song went to number one in many countries.

However, when the song was launched in the US, the song title became a problem.

The original song title was “9 to 5,” but Dolly Parton had a song of the same name, and it was quite famous.

There was a possibility of confusion or people thinking it was a cover song.

So, the song title was changed to “Morning Train” and released in the US.

Thanks to this, the song became a hit in the U.S. as well.

This is her debut song.

Her debut came when she appeared on the BBC television program “The Big Time.

The program was a documentary focusing on young people who aspire to be stars.

She was chosen as the heroine and was later offered a role by EMI Records.

The title of the song “Modern Girl” is something like “a woman of today”.

The image might be that of an independent woman in the city.

In this music video, you can feel the age of the song, but you can also see Sheena’s first appearance when she was young.

But even in the scene where she just woke up in the morning, she seems to be wearing makeup. 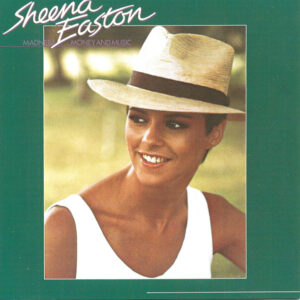 I think it is her best work.

This album is different from the previous ones in that it is more of a slow listen.

In the past, there were attractive songs individually, but I didn’t have the impression that the album expressed something as a whole.

This album, however, has a sense of unity and focuses on her songs.

Usually, when there is a big change, the producer is often changed.

On this album, however, Christopher Neil is still in charge as before.

He has done a wonderful job with her songs. 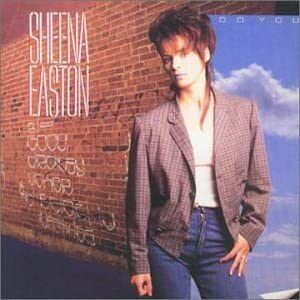 This album was produced by Nile Rodgers.

At the time, Nile was highly regarded as a producer for Madonna’s “Like A Virgin”.

The original song is by Martha and the Vandellas, so it was originally a Motown hit.

I think it’s a great song choice that suits her very well.

I would also like to introduce the previous album, “A Private Heaven”.

Prince’s contribution of the song “Sugar Walls” was a big hit on that album.

Incidentally, this song was released in 1984, the same year as “Purple Rain”. 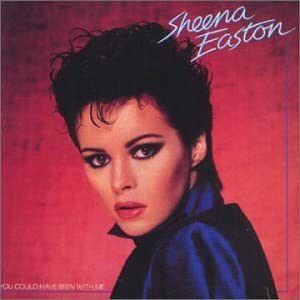 Perhaps because of the success of her first album, she basically followed the line of her previous album.

In the early days of her career, I guess she had a certain policy in terms of music.

That is, to incorporate good old music.

In the early days, she was a modern woman visually.

However, in her music, she successfully incorporated elements of oldies.

In those days, people would sell it that way, like The Go-Go’s and Tracey Ullman.

This song also has a doo-wop-like chorus, doesn’t it?

The guitar plays a big role in this song.

The guitarist is Phil Palmer, a session guitarist who has worked with Eric Clapton.

Also, the producer, Christopher Neil, was originally a singer/songwriter.

Christopher has since made a name for himself as a producer, but at the time of Sheena’s work, he was an unknown quantity.

The only other name I know is Paul Bliss, the leader of the Bliss Band.

The people behind this wonderful album were all unknown at the time.

The success of this album may be considered a triumph for the British music scene at the time. 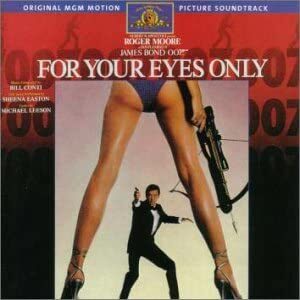 She was inspired to pursue a career in music when she saw the movie “The Way We Were” by Barbra Streisand.

When Sheena saw Barbra singing in that movie as a teenager, she was convinced that singing was the path she should take.

I think she was very happy to work on the theme song for the movie.

Sheena wrote the song for the 007 series.

The song was written by Bill Conti, the music director of the movie.

Originally, Deborah Harry of Blondie was going to sing this song, but as it turned out, Sheena ended up singing it.

In the 1980s, she has continued to change musically.

First, she went the pop route at her debut, and then changed to a more relaxed route.

Then she moved to a sexy R&B line.

This song is provided by Babyface.

I feel that her singing style has changed a little since she went the R&B route.

This time around, she sings in a more R&B way.

This line continued until her next album, “What Comes Naturally”.

Before writing this article, I read some of her interviews.

I think her heyday was in the 1980s, but it was actually not a very good time for her.

She couldn’t do what she wanted to do, and she doesn’t remember having much fun.

I also found out that her musical influences were older singer-songwriters and jazz singers.

This Album has many songs like Barbra Streisand and she sings wonderfully.

Her vocals have one characteristic.

Her voice has a slightly metallic quality in the high notes.

That voice quality may suit this kind of music.

At the time, she was thinking about her career in the long run so that she wouldn’t disappear after just one or two hits.

That’s why she was so obsessed with selling and tried music she didn’t want to do.

But then she tried her hand at jazz, something she had always wanted to do, with “No Strings.

After that, she didn’t appear on the hit charts anymore, but she might still be satisfied.

Since then, she has been able to release albums steadily.