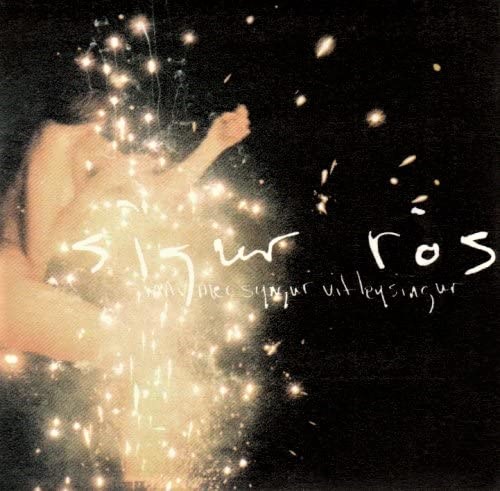 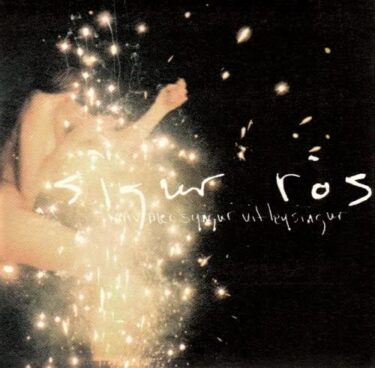 In this issue, we have created a ranking of Sigur Rós.

This band has expressive vocals by Jonsi and beautiful sound.

Their music is infused with fine sound particles.

Please enjoy the delicate beauty of the sound, which is almost art. 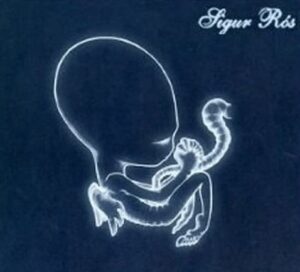 Many people know them from this album.

However, they have changed musically from what they were before that.

The sound has become more diverse, with a variety of instruments added to make it sound fuller and richer.

Kjartan “Kjarri” Sveinsson is a multi-instrumentalist, who can play guitar, flute, oboe, banjo, etc., as well as keyboards.

In the previous albums, the contours of the sound were much clearer.

However, this album’s sound has changed with the addition of Kjartan.

Kjartan left the band after “valtari”.

Perhaps because of this, the subsequent release “Kveikur” returned to a sound closer to that of a normal rock band. 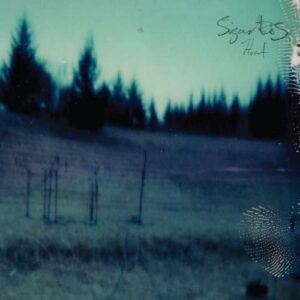 The original version of this song can be found on “( )”.

The original version of this song is on “( )”, which is also great, but I’ve chosen to focus on the live version.

This album is a two-disc set.

The first one is “Hvarf”, which contains different versions of previously released songs and unreleased songs.

I chose “Vaka (The name of Orri’s daughter)” this time to introduce the live recording.

The original starts with an ambient piano, and the arrangement is quite different.

I’ll also post a link to the original song.

The original has a wonderful ambient piano, but the live version has a vibraphone.

Both songs have a strong sedative effect. 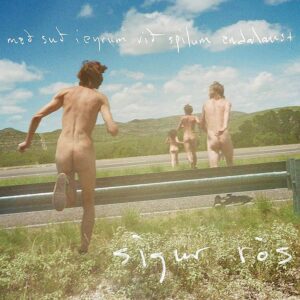 You may have been surprised by the sudden change in the tune of the song.

This is the first song on this Album, and I was also surprised when I first heard it.

They don’t have many songs with prominent drums.

The album jacket, in which he runs naked, also became a topic of conversation.

In the music video, both men and women are running around naked in the forest or swimming in the lake.

I feel that they are exploding with the primordial joy that human beings originally have. 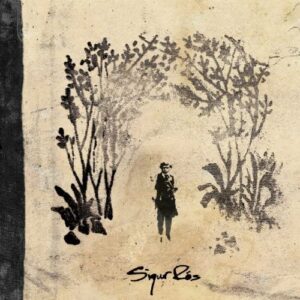 I think this band is one that chooses who it listens to.

I’m not looking for rock catharsis from them.

Some people say that they are Shoegazer.

It’s true that their first album, “Von,” has some of those songs on it.

Isn’t it a pretty good song?

But the most important feature of their music is the beauty of the sound.

It doesn’t necessarily have to be in a rock format.

In fact, they could be classified as electronica or even ambient.

In my opinion, their music is post-rock in the truest sense of the word.

The second song, “Glosoli”, is followed by “Hoppípolla” and “Med Blodnasir”, three songs that are worth listening to.

I think it’s the most complete album I’ve ever heard.

When I finish listening to it, I feel happy.

This happy feeling is expressed in the back jacket. 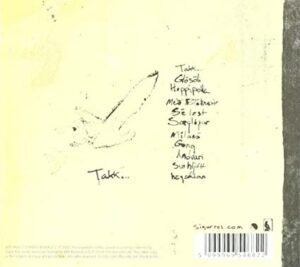 I think this picture is a good representation of their music.

People have different opinions about their best work.

My recommendation is the fantastic “Agaetis Byrjun”.

This time, I limited myself to two songs from one Album.

Therefore, even “Svefn-g-englar” and “Ny batteri” were not selected.

When I first heard them, I felt more mystified because they were an Icelandic band.

However, it has produced other world-famous artists such as Bjork and mum. 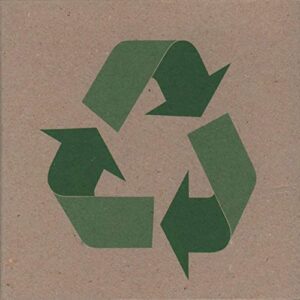 Many of you may not know this song.

This album is a remix album of the early recordings.

Georg “Goggi” Holm’s bass is very dynamic in this song.

It has a bit of a new wave feel to it, but with the saxophone in the middle, it has a different appeal.

The band debuted with “Von” in 1997, and released a remix of the first album the following year.

Incidentally, the name of their band has the following origin.

Jonsi’s sister was born on the day the band was formed, and was named Sigurrós, from which the band took its name. 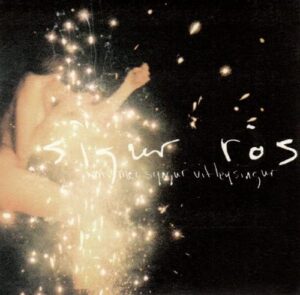 There is a positive force in their music.

This song is just like a sparkling particle of light in sound.

The lyrics of this song say, “If you close your eyes to the beautiful nature, your wish will come true.

Even without reading the lyrics, just listening to the music makes you feel that way.

Maybe the reason why their music is supported by so many people is because it makes you feel positive.

That album also had a positive message.

After that, they have been inactive since “valtari” and “Kveikur” in 2013. 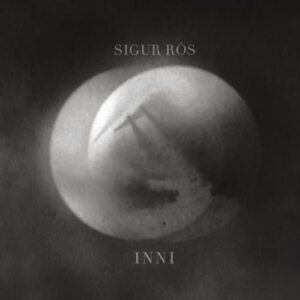 They have released a masterpiece of meticulous studio work.

But they are also a great live band.

This song is from the live recording, and I even prefer it to the studio version.

I feel that Jonsi’s vocals are more prominent in the live version than in the studio version.

Jonsi’s singing is especially beautiful in falsetto, and she can express her own world with just her voice.

This song has a simple background, which is perfect for savoring his beautiful voice. 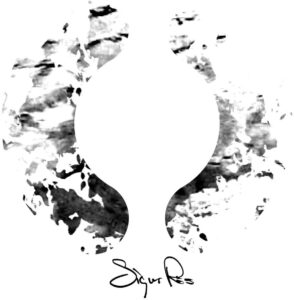 In this song, the same melody is repeated for almost seven minutes, but you want to listen to it forever.

Rather than listening to it, you might as well let yourself be carried away by the sound.

This album is less dramatic than the others, but it works as background music.

In spite of such creative music, it also functions well as a sleep aid.

The Album Name is “( )”, and I don’t see anything in parentheses.

I think it accurately describes the content of this album.

After listening to it, I feel like my head is empty.