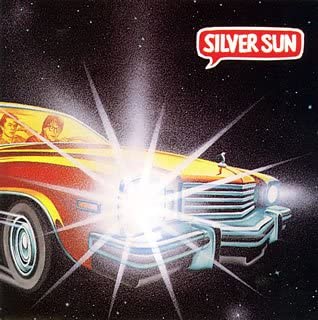 This time I created a ranking for Silver Sun.

They are a British power pop band.

They are a British power-pop band that is probably not heard of much anymore.

But I think they deserve as much recognition as Weezer.

If you like Weezer or Jellyfish, you should definitely give them a listen.

I recommend them with confidence. 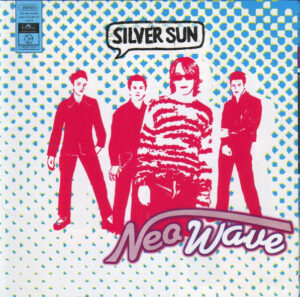 The sales of this album were lower than the previous one, and it reached only #74 on the UK album chart.

However, I think this album is their best work.

They probably had a lot of confidence in it.

The difficult thing about working in music is that even if the music is good, sometimes the result is not.

I listened to the song again, and I have no idea why it didn’t sell.

Maybe it was because they struggled with sales, but it took seven years after the 1998 release for the next album to come out.

I’m glad they kept the band going during that time. 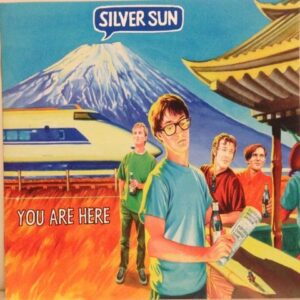 I think they can be categorized as power pop in terms of genre.

In this genre, the quality of the song in particular determines the evaluation.

Rather than character and personality, the music itself is strictly checked.

In this respect, this band had an excellent songwriter, James Broad.

I used to play this song sometimes when I was a DJ in a club.

By the way, Wikipedia describes this EP as a collection of B-side songs, but this song seems to be from the predecessor band.

There is another similar EP, “B Is For Silver Sun”, which I also recommend. 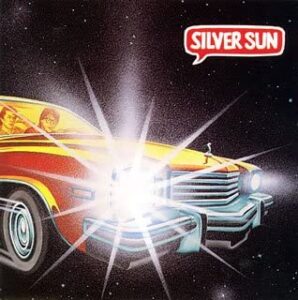 Their best selling single was “Too Much, Too Little, Too Late”.

As for albums, their first album “Golden Skin” was the biggest hit.

The first album, “Golden Skin,” was the biggest hit, but I have the impression that this song was the most popular at power pop club events at the time.

This first album was produced by Nigel Godrich.

There was probably a lot of anticipation for this album.

Their debut album reached #30 in the UK charts, which was a good start for a new band.

Also, let’s not forget that this band was well received in Japan.

Even on the Japanese Album chart, where local music is strong, it climbed to #60. 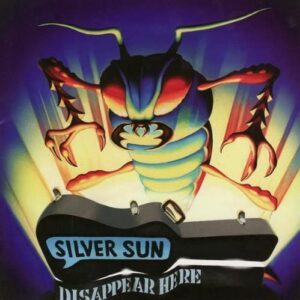 From this album, the band became a solo project of James Broad.

Their last album did not do well in terms of sales, and they were released from their contract with Polydor.

This album was released on an indie label called Invisible Hands Music.

But musically, they are still going strong.

Their music has been described as surf power pop, especially the chorus.

This song also has a distinctive chorus.

Some people may find their songs to be Beatles-like.

They were originally a band named Sun.

Later, they changed their name to Silver Sun, after the Beatles were originally the Silver Beatles.

However, I can feel other influences from the 1970s in their music.

The chorus of this song, for example, sounds like Queen or ELO.

Some of the other songs sound like glam rock.

They are not an innovative band.

They are not an innovative band, but they are on par with any other band in terms of quality. 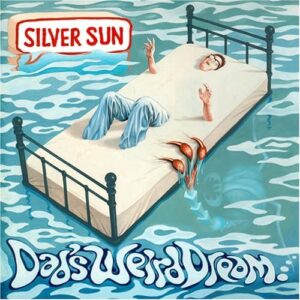 This is a selection of songs from the fourth album.

The previous album was James’ solo project, but he is back to being a band again on this album.

After this album, the band released two more albums, “A Lick and a Promise” and “Switzerland”.

I believe that this band will be reevaluated in the future.

I wanted to make it easy for you to listen to them, so I tried to keep it to six songs.

If you like their songs in this article, please check them out Album by Album.

You will understand why I mentioned Weezer and Jellyfish in the beginning.