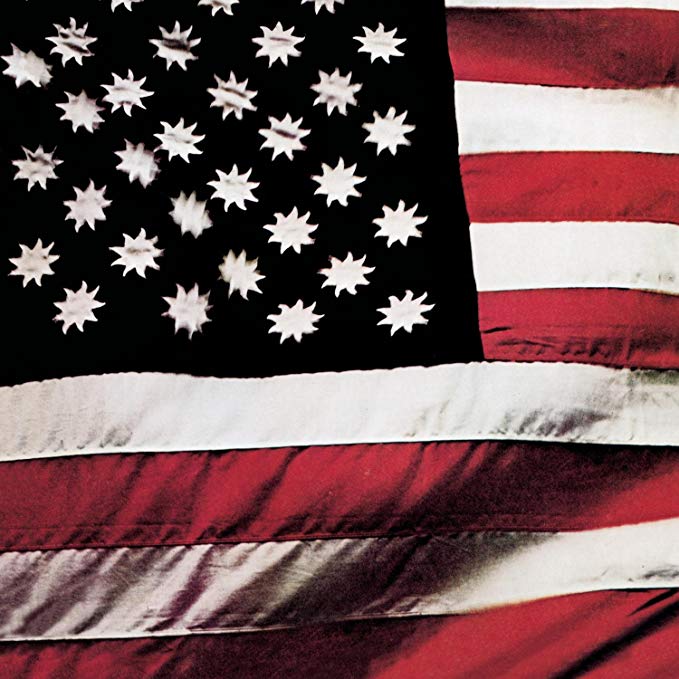 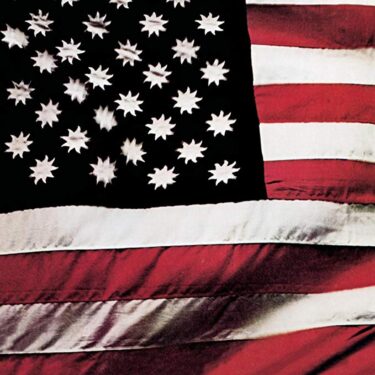 This time, I’m going to focus on some of the best songs by Sly & The Family Stone.

I’ve selected songs from the albums after “Stand!”

I listened again to all the albums, unreleased songs, and tribute albums.

I hope you enjoy it. 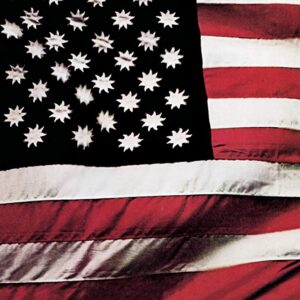 There is an interesting anecdote about this song.

It is said that Sly Stone did not want to cut this song as a single.

Perhaps she thought the lyrics, which dealt with a troubled family, were not appropriate for a single.

After some persuasion by the manager and producer, they managed to get it released as a single.

The song, with its cheesy rhythm box sound and off-kilter vocals, is quite a unique funk song.

It’s a song about savoring the feel of raw sound. 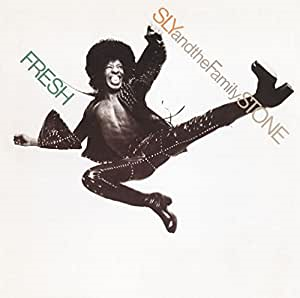 This song may be the most attractive in terms of music.

Many people, including Mica Paris, have covered this song.

But the performance is also worth listening to.

I can’t get Rusty Allen’s bass line out of my ears.

I recommend that you listen to this song with headphones just to savor the bass line.

It’s a rumbling, cool, and sometimes fierce bass line that will give you goosebumps.

The trumpet by Cynthia Robinson is also a very nice accent. 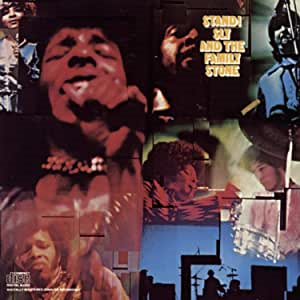 This song has an impressive piano and female chorus.

This song appeals to people to transcend various barriers such as ethnicity.

It’s a very positive message song, and I think this mentality was carried over to Arrested Development later on.

When I listen to this song, I feel like I’ve been liberated.

In contrast to the previous song, this song is very backward and introspective.

It’s a very backward and introspective song, and it’s a good representation of who Sly is.

This song is about running away from home.

In fact, at this time, Sly was running away from what he had to do.

The deadline for releasing the record had passed a year ago, but she didn’t even try to meet the band members.

I spent most of my time alone in the attic, slacking off and recording at home when I felt like it.

However, it turned out to be a good thing because this album, which was delayed for a long time, became a big hit. 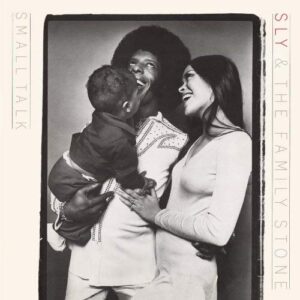 This album is underrated.

It is certainly an album with a humble existence.

With this album, Sly has answered a question.

In other words, he had been unusually intense and innovative in his sound, but what about Sly in his normal state?

The result proved to me that he is talented enough in his normal state.

In fact, this album has the best selection of songs among his albums.

It has the quality of a make-ahead meal prepared by a genius chef.

This album is a strange combination of soul, funk, and rock.

The exuberance of this song is especially great.

This was after their first single, “Everyday People,” had become a big hit.

At this time, Sly was on the verge of becoming the darling of the times.

Against the backdrop of the growing anti-war movement, people were looking for solidarity.

This song vividly captures the atmosphere of that time.

I always get goosebumps when the tune changes at about 2:17.

This is from the same album as the song above.

This song, like the previous one, makes me feel positive.

The chorus and Sly are singing together, and there are various sounds in the background that give the song a playful feel.

Sunny Day Service played this song on their live album “Future Kiss” in front of kindergarten students, which is also excellent.

This song is one that you hear played with razor sharpness.

In particular, Andy Newmark’s demi-gods are not half bad.

His playing is characterized by his snare and hi-hat, which are so sharp and tame that I don’t know what I’m talking about.

This is a song to listen to the performance, not the music.

No. 9 「Remember Who You Are」(Album:Back on the Right Track) 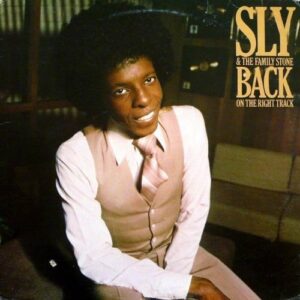 The songs up to No. 8 are the ones where you can really taste the greatness of Sly.

I ranked them for convenience, but to be frank, the ranking is irrelevant. They are all must-listen.

From here, I would like to introduce you to Sly when she was far past her prime.

However, before this album, he had already left two albums that were cruel.

I listened to the album again to select the songs this time, and once again I was reminded that he was in a slump.

This song, however, is quite a masterpiece, isn’t it?

It is a song that is less irritating and more accessible, and has a quality that was not present during his prime. 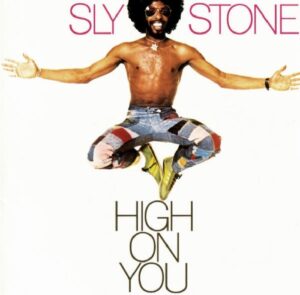 This song, like No. 9, is also from the doldrums.

I feel awkward when I see the cheerful jacket from

One of the joys of Sly during the slump period is to find a sparkling song from time to time among the many songs that don’t seem to shine.

This song may or may not be a classic, but I think it’s pretty good.

There is a sense of security in this song that I don’t feel with Sly in her prime. 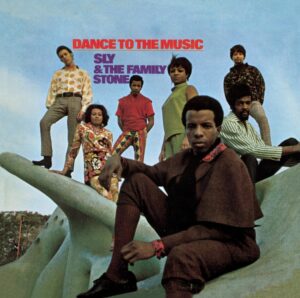 Now, let me add one more song to the list.

As I mentioned earlier, this ranking was limited to the albums after “Stand!

However, this is the only song I selected from the second album.

Although Sly’s first album before this one was less than perfect, I felt that there was something more to it.

Maybe it’s like a batter striking out with a swing of frightening speed.

I hope you will finish reading this article with the impression that Sly was a monster after all, and I dare to add more.