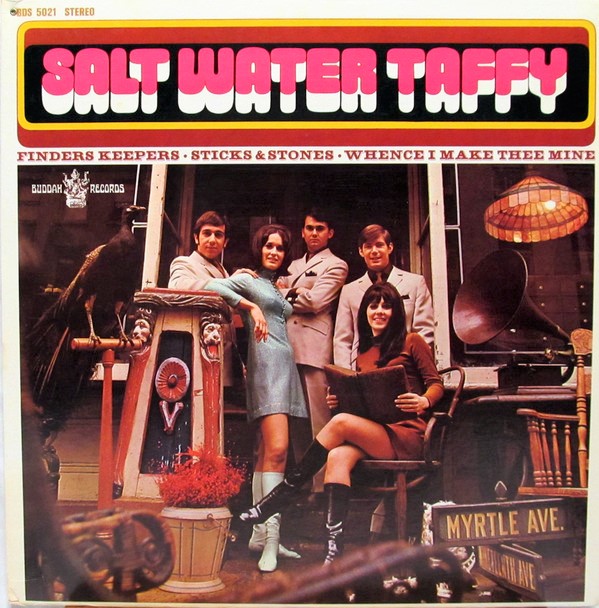 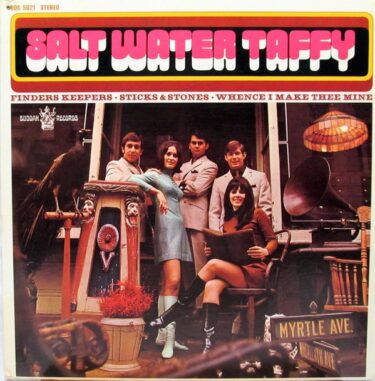 In this issue, we have created a ranking of soft locks.

However, we have excluded those who plan to write stand-alone ranking articles.

The definition of “soft rock” varies from person to person.

My own interpretation is that soft rock is pop music from the mid-1960s to the mid-1970s, with an emphasis on harmony and melody.

Please listen to some of the best soft rock songs. 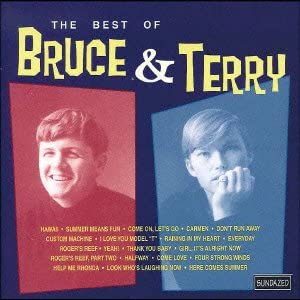 Terry Melcher never became a member of The Beach Boys.

However, he later participated in the creation of the song “Kokomo”.

Like many Beach Boys songs, this song has the feel of a summer song. 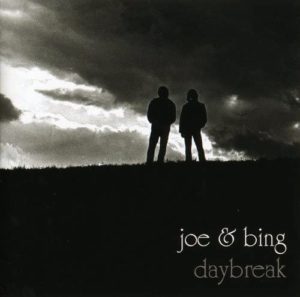 They are Joseph Knowlton and William Bingham, who later became Joe & Bingham.

Their song title is “Sail,” but some people call them “Sailing.

It may be because of Eumir Deodato’s participation in the arrangement. 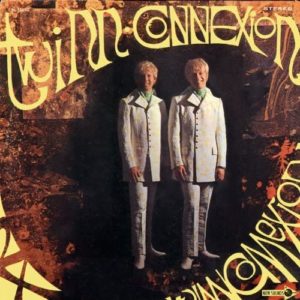 They are Jerry Hopkins and Jay Hopkins, a twin duo.

And as you can see from their jackets, they are identical twins.

In fact, they have already released another album called “Songs from the Heart,” which is a collection of 1960s recordings.

Now, this Album contains many great songs other than this one.

The vocals are not so good.

If you don’t mind that, please listen to the album.

This band was popular in Japan at the time with their hit “See You In September”.

Please note that even though this song is a single, some best-of albums do not include it.

The chorus in the high notes is wonderful.

The horn arrangement is also worth listening to. 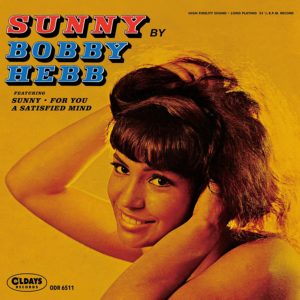 Some might consider this and other songs Northern Soul.

The reason I am presenting this song as soft rock is because the producer is Jerry Ross.

Jerry Ross is also a producer of soft rock artists such as Keith.

Arranger Joe Renzetti does a great job on this song. 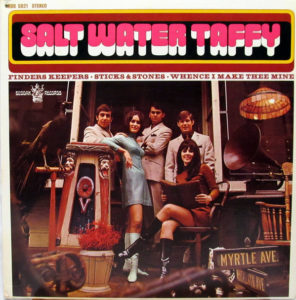 The songs written by leader Rod McBrien are all dreamy, pop classics.

Rod worked as an engineer for Innocence and The Trade Winds before releasing this album.

The name of the group, “Salt Water Taffy,” also sounds like bubblegum.

No.7 Doris「You Made A Fool Of Me」(Album:Did You Give The World Some Love Today Baby) 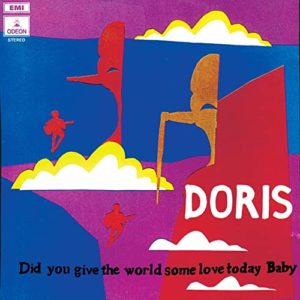 This song is by Swedish female singer Doris Svensson.

First of all, it attracts me at the intro stage.

The rest of the song is a bit spiritual from about the 40-second mark.

Sweden has other singers of this kind, such as Lynn Marino, famous for “The Frank Cunimondo Trio Introducing Lynn Marino,” and Lisa Ekdahl.

No.8 Orpheus「I’ve Never Seen Love Like This」(Album:The Best of Orpheus) 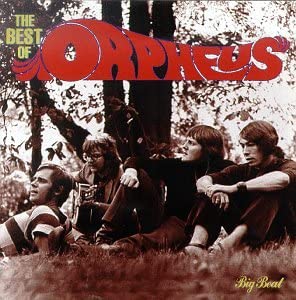 This group has been described as a folk or psychedelic group.

They are a band formed from the development of The Villagers, a group led by Bruce Arnold.

Later, they met an arranger named Alan Lorber, who had started a psychedelic group, and established their musical style. 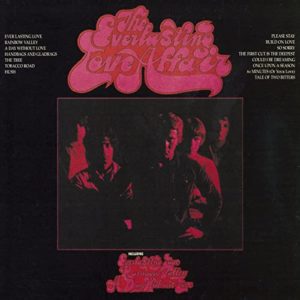 This song was originally very well known to those who dig 1960s rock.

I’ll post a link to that one as well.

Here is another one for you.

When a song is this good, it is understandable why it is covered over and over again. 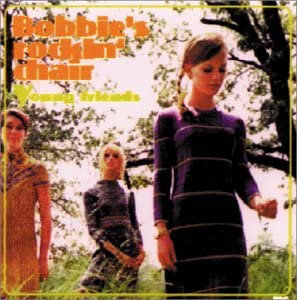 Although it falls outside of the conditions I defined earlier, this mini-album can only be described as soft rock.

All of the five songs in this miniAlbum are all soft rock songs that convey the charm of soft rock.

It is already hard to find, so you might want to buy it if you find it.