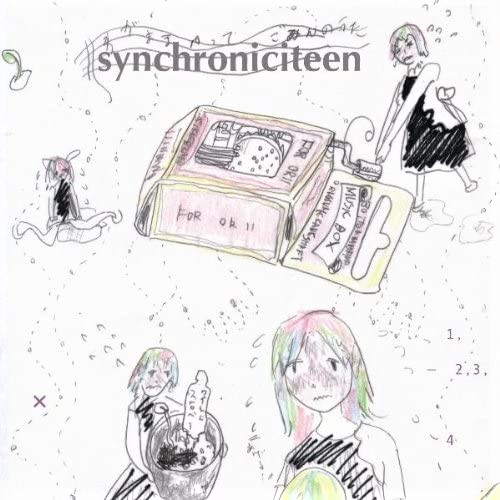 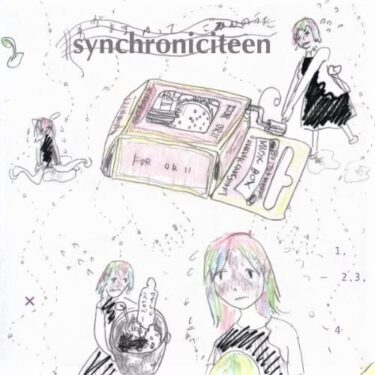 In this issue, we have created a ranking of Relativity Theory.

They have gone from the subculture route in their early days to the art route.

The combination of intelligent and tasteful performances and loose, escapist pop is quite addictive.

I think this band has a uniquely Japanese pop sensibility. 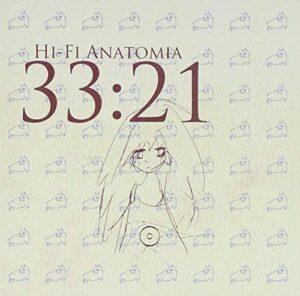 Their band’s name is unusual.

In English, it means “Theory of relativity”.

The band’s name was given by the vocalist, Etsuko Yakushimaru.

It was named after her father, who is a scientist.

However, there is a mismatch between such a band name and the loose music.

But what are the lyrics, “I want to harvest passion fruit.”?

However, I think this song is relatively close to normal pop music among their songs.

The problem with this song is the lyrics.

Don’t call me by my full name.

Call me by my first name

At the end of the song, the lyrics say, “I still want to be a high school girl,” indicating that it takes place in a high school.

The lyrics make me imagine many things.

The combination of this innocent vocal of Etsuko Yakushimaru and the highly critical and uninhibited guitar of Seiichi Nagai is the charm of this band.

And this immoral worldview is depicted by Shuichi Shinbe, who writes the lyrics.

I’ll write more about him later. 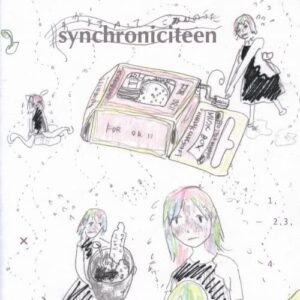 In the previous album “ハイファイ新書”, Shuichi Shinbe was in charge of writing all the lyrics.

From this album, however, Etsuko Yakushimaru and Seiichi Nagai have joined the band.

This album was released in 2010, but two years later, in 2012, the band changed its lineup to include Etsuko Yakushimaru and Seiichi Nagai.

I remember that there were people who were disappointed with this album at the time.

I think this album is a masterpiece.

But why were such voices raised?

First of all, it was the same line as the previous album, and there was nothing unexpected about it.

I wonder if people were expecting something like “地獄先生”. 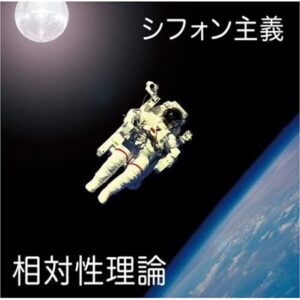 This is their debut album.

It’s not a full album, but a mini-album with 5 songs.

On May 8, 2008, a remastered version of the album was released by Mirai Records [2], and it won the grand prize at the 1st CD Shop Awards the following year [3].

This album is famous for the first song, “Sumatra Security Forces” and this song.

By the way, this is who Etsuko Yakushimaru is. 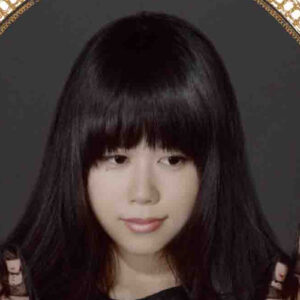 She is a lovely woman.

At the time, she was like an idol of the subculture.

Etsuko Yakushimaru was more than just an idol.

Her activities have been diverse.

Besides Theory of Relativity, she also performs under the names TUTU HELVETICA, Etsuko Yakushimaru and d.v.d, Pynchon in the Atami Sea, and Hirakushi°.

She also writes music under the name Tica Alpha.

She also wrote the illustrations for the album jacket and had a solo exhibition.

She is currently active in the art field, and music seems to be one of her creative activities.

There is no doubt about her musical talent.

I was convinced of this when I heard her solo album “Radio Onsen Eutopia”.

That album is a masterpiece, just like the works of Relativity. 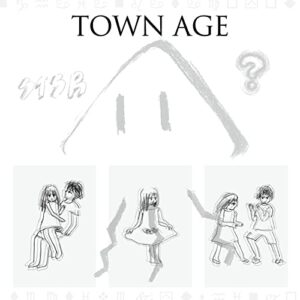 The composition of the band has changed since this album.

In 2012, bassist Shuichi Mabe and drummer Kensuke Nishiura left the band, and Tadashi Yoshida and Motoki Yamaguchi joined the band.

Itoken joined the band around the same time.

When “ハイファイ新書” was released in 2009, they became a force to be reckoned with.

In 2010, they released “アワーミュージック” under the joint name with Shibuya Keiichiro.

Here is one song from that album.

In the same year, 2010, he released the following single under the joint name with Yoshio Otani.

In the meantime, however, there seemed to be a rift in the band, and the aforementioned two members left the band.

Until this album, all lyrics were written by Shuichi Shinbe.

His style is characterized by a kind of immoralism.

In this song, too, the phrase “Being honest is not the only good girl” expresses the world he wants to express.

Doesn’t it seem as if a middle-aged man forced a young woman to sing this song?

His worldview is immoral, but highly addictive, and has attracted many men.

Strangely enough, he has many fans among women as well.

Their music is sophisticated.

Their taste in sound is outstanding compared to other bands.

The guitars in this song have a fake oriental style, but I think it is a highly critical performance, including the guitar effects.

Kensuke Nishiura’s drumming is also excellent in this song.

When the vocals of Etsuko Yakushimaru are added, a strange balance is created.

It’s asymmetrical, as if an amateur woman is mixed in with a group of talented people.

But nevertheless, there is no doubt that Etsuko Yakushimaru is the central figure. 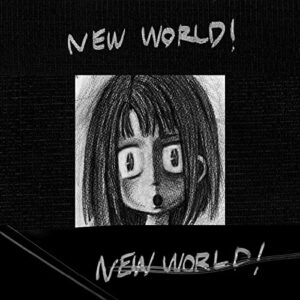 Some people say things about them were better in the past, but I don’t necessarily agree.

I’m all for change.

The immoral line of “ハイファイ新書” is a temporary style, and it can’t stay that way forever.

At that time, there were many songs with high school girls as the main characters.

In the future, as Etsuko Yakushimaru gets older, it will be harder for her to sing such songs.

If there is a need to change, I think it would be better to change as soon as possible.

With this Album, they have released a song that is highly complete.

I think this is a masterpiece that further enhanced their status as a talented band. 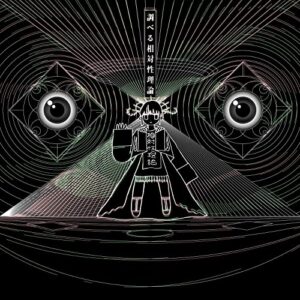 They may be a band in a slightly different position than most.

After Maabe and Nishiura left the band in June 2012, the members became more fluid, and the number of participating members and the number of members fluctuated depending on the time of year. Etsuko Yakushimaru has said that “Relativity is software” [4].

In the first place, they are not affiliated with a record company.

They release albums on their own label, Mirai Records.

They don’t have many opportunities to appear on TV, and I have the impression that they are working at their own pace.

Their live performances seem to be interesting.

One glimpse of this can be seen in the video of this song shown above.

It’s a long song, but the production is ingenious.

In recent years, I feel that their activities have become more artistic.