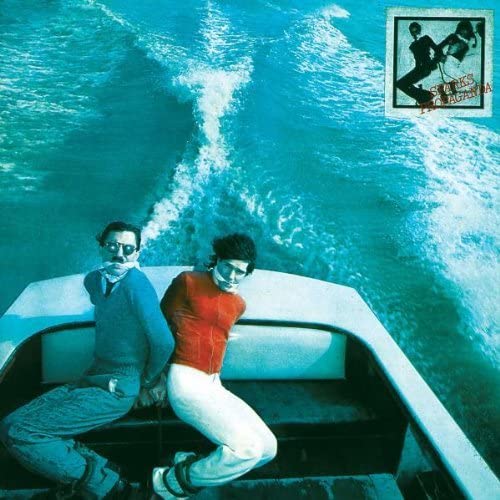 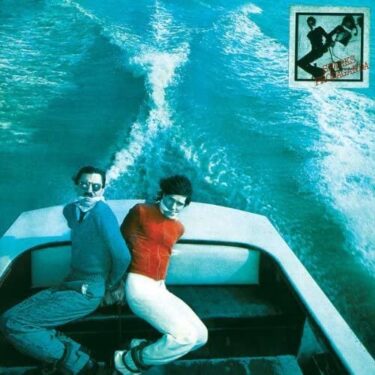 This time I created a ranking for Sparks.

They are best known for their initial trilogy starting with “Kimono My House”.

The band’s charm lies in their not-so-honest sound.

Perhaps for beginners, this band is quite difficult to understand.

I have tried to convey the appeal of this band in a way that is easy to understand. 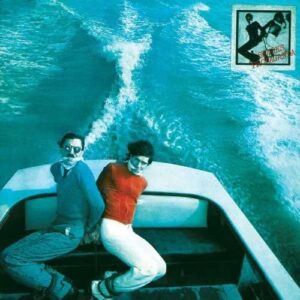 There is an off-kilter charm to this band.

It may be a conviction to dare to miss the point or to disappoint.

This band and 10CC are sometimes referred to as modern pop or strange pop.

This song also starts off in a silly way, but then becomes old-timey like The Kinks at one point.

The vocalist is male, but his voice is neutral and strangely cheerful and jovial.

The song is all about mischief and the euphoria that comes from self-indulgence.

If you think that’s funny, you’re on the verge of Sparks addiction.

No.2「This Town Ain’t Big Enough for Both of Us」(Album:Kimono My House) 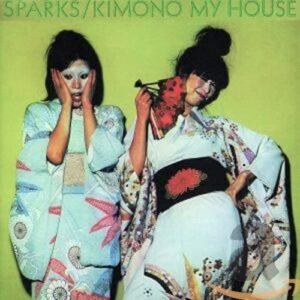 They were originally called Halfnelson.

However, they later changed their name and moved from the U.S. to the U.K. before making their debut again.

This album is their third album in total.

Their talent was evident from the beginning.

Here are the links to the single songs from the first and second albums.

They changed the name of the band and released this song.

It became a huge hit, reaching number two in the UK charts. 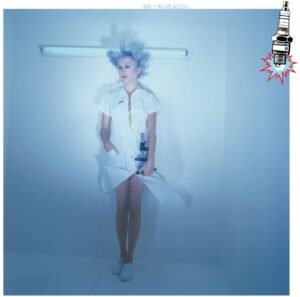 This album was produced by Giorgio Moroder, who is famous for his work with Donna Summer.

It’s a complete change to Ele-Pop, which is not bad at all.

Or maybe it would be more accurate to call it techno-pop or strange disco.

Originally, they had a variety of arrangements that were attractive.

Their piano and guitar playing in particular was wonderful and a strength of their music.

However, they have abandoned this strength.

On this album, the drums are still there, but there is no bass or guitar.

Instead, synthesizers play a big role in this album.

This album has an excellent jacket.

Two of the main members of the band appear in kidnapped form.

They are brothers, both of whom have studied art and film.

Doesn’t this jacket also have a cinematic feel to it?

By the way, they were born in the U.S., but they were very fond of England.

The background of the time in the U.S. also had an effect on them.

They disliked the folk movement that was popular at the time, and the nature-consciousness of hippies.

The title of this song may be their own antithesis.

They consistently liked things that were artificial and contrived. 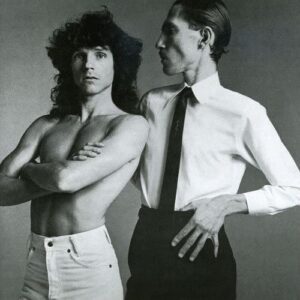 They had been a popular band since their debut.

But they seemed to be in a crisis.

They changed their sound to a simpler band sound with this album.

Sales were sluggish, though.

This song, in particular, is one of the best songs of theirs, approaching normal rock.

If you are new to Sparks, you might want to listen to this song first.

This song was also produced by Giorgio Moroder.

In addition to the two songs I chose, there are other great songs on this album, such as “Beat The Clock”.

After this album, they continued to ask Giorgio Moroder to produce for them.

However, the next album, “Terminal Jive”, could not surpass the album’s performance, although the single “When I’m with You” was a big hit.

After the next album, “Whomp That Sucker”, they decided to end their relationship with Moroder.

I think this album is probably the best of their first collaboration.

Incidentally, this Album is said to have influenced Joy Division when they wrote “Love Will Tear Us Apart”.

It is also said to have influenced Visage. 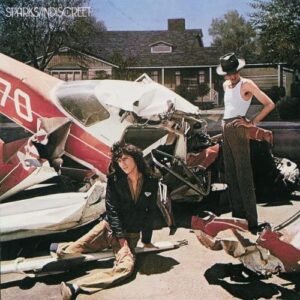 I have selected songs for Sparks beginners.

Therefore, I have chosen a few twisted songs.

If you are listening to Sparks for the first time, this song or “Nothing to Do” might be good for you.

There may be some people who still don’t like it, though.

If you think “This Town Ain’t Big Enough for Both of Us” is good from the beginning, you have the aptitude to become a fan of this band.

Their music is notable for its artificiality.

Their music is made up of biased criticism, deliberate staging, humor that contains venom and malice, and twisted pop sensibilities.

By the way, they also seem to be particular about characterization, and Ron Mayall has a Hitler-like appearance.

Ron Mayall doesn’t usually laugh much, but when he does, he has a creepy smile like Aphex Twin.

Russell Mayle, on the other hand, is an emotional and friendly character.

The contrast between the two is so extreme that it is probably intended to be that way.

The title of this song is “Thanks But No Thanks”, which means “Thank you, but no thanks”.

Whether or not you like this sense may be the turning point in enjoying their music. 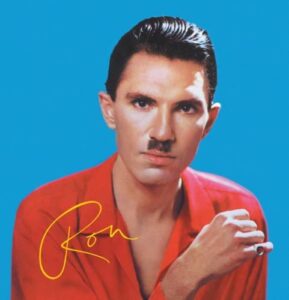 This song is called “Ladies”.

I have a bad feeling about it.

It’s hard to grasp the meaning of the lyrics, but it sounds like they are making a lot of noise about “women, women”.

The problem is the women.

There is a taboo character in the lyrics.

Eva Braun, the woman in the lyrics, was Hitler’s mistress.

Another person in the song is Genre d’Arc, but she smokes cigarettes.

People in Germany and France may find this offensive. 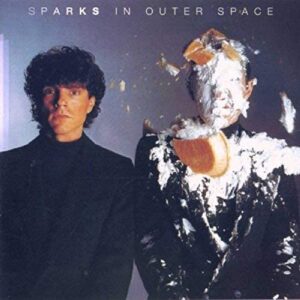 At that time, they were in a sales slump.

On this album, Jane Wiedlin of The Go-Go’s joined the band.

They even did a duet on the following single.

In fact, Jane is a big fan of Sparks and even used to run their fan club.

Thanks to Jane’s support, the song went to number 49 in the US.

Thanks to Jane, they were able to keep the band going.

Their last two albums have reached the Top 10 in the UK Album charts.