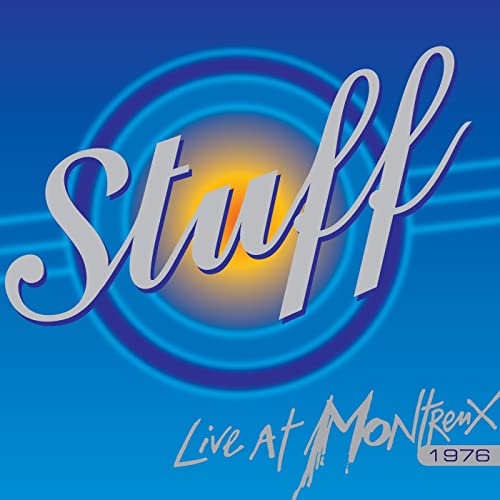 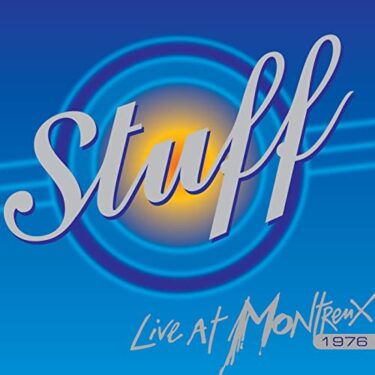 This time, I created a ranking of the staff.

This group is an R&B band.

It is a band that competes not with technique but with taste.

I feel relieved when I come home from work and listen to their music.

It may be the music that helps to regulate your tired mind and body. 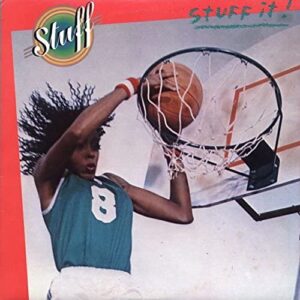 But this song is sung by the leader, bass player Gordon Edwards.

To be frank, I don’t think he’s very good.

I don’t think he’s very good at it, but I’m sure there are people who prefer it.

I like the lack of sophistication in this band. 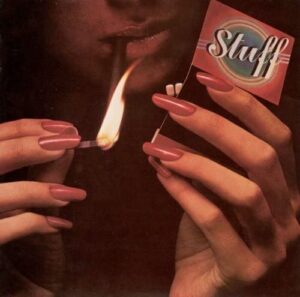 The song is sung by Gordon Edwards, as before.

Incidentally, on the second album, Richard Tee also sings on a song called “Need Somebody”.

When I first heard this band, I thought they were different from what I imagined.

When I first heard this band, I thought it was different from what I imagined, because I knew from prior information that the band was formed by studio musicians.

But it didn’t sound very technical or professional.

Over time, I came to appreciate it. 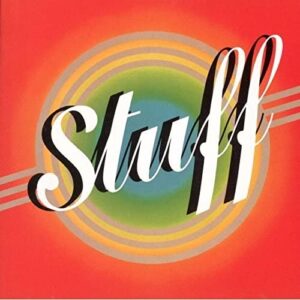 This song is going to be used as the theme song for the Japanese radio program “Light Music for You”.

I found the sound source of the opening at the time.

This is probably the most famous song of all time.

First of all, the electric piano in the intro is great.

It is played by Richard Tee.

I get the feeling that he’s like Eric Dolphy, changing his playing style depending on the instrument.

I love his electric piano playing.

The two signature players of this band are the guitarists.

Eric Gale and Cornell Dupree have a similar playing style.

Both guitarists come from R&B backgrounds, but there is a blues influence in their playing.

Sometimes I’m not sure which one I’m playing, but let’s try to identify them in this song.

I can’t really explain it, but I feel that Eric’s attack is stronger and his sound is tighter.

On the other hand, Cornell’s tone is more mellow, and he seems to be sustaining in a fusion style. 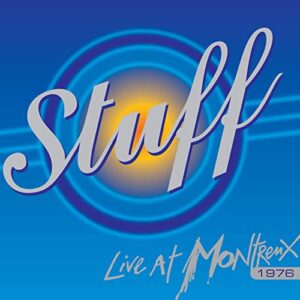 They have some original songs, but the good songs are probably more in the cover songs.

This song is a cover of Earth, Wind & Fire.

The piano in the first half of the song has a similar feel to Dave Grusin.

From the middle part of the song, the two guitars play an active role.

Both of them are very lively in this kind of mellow performance.

When a good player meets a good song, this kind of wonderful performance is born. 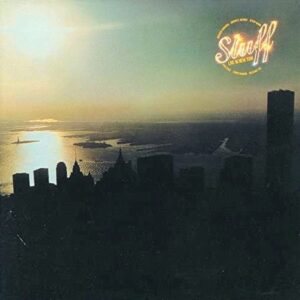 This band has a lot of live albums.

If you limit it to the period when the original members were in the band, they have released the same number of albums: 3 studio albums and 3 live albums.

Here’s a song from “Live Stuff” that I couldn’t introduce this time.

They are a band from New York, but they are not too sophisticated.

This song, for example, sounds like a soul band playing a bluesy song.

I think this second album is the masterpiece of Studio Album.

Van was an accomplished soul instrumentalist and disco artist in the late 1970s.

Stevie’s original song was released in 1976, but the recording of this Album also started in 1976.

It seems that Stevie’s song was a hit at the time and he covered it right away.

They have a surprisingly long history, dating back to the late 1960s.

They were formed from Gordon Edwards’ band, Encyclopedia of Soul.

Tommy LiPuma was the producer.

I prefer this song, but if you prefer mellow songs, I recommend the following songs.

When you think of a fusion bass guitar, you may imagine a flashy, technical performance.

However, Gordon’s bass is not so flashy.

Some people don’t think highly of him because of his relatively simple playing and sometimes disco-like phrases.

But listen to the second half of this song.

It’s a really great performance that gets the band grooving.

This is a selection of songs from the third album.

The reputation of this Album is not so good.

They have shifted to a cheaper sound.

It was produced by Steve Cropper, but I wonder if he was aware of the trend.

Especially when I first heard the cover of “Dance with Me”, I was disappointed with its cheesy sound.

However, some of the performances are good.

The original is a famous song by The Spinners.

Please pay attention to the “1976” after the Album Name.

1976 is the year they made their debut, but this performance is actually from before their debut.

This album features a live performance in Montreux, Switzerland, a city famous for its jazz festivals.

They took part in that festival and came into the limelight.

I think this album is the best among their many masterpieces.

Incidentally, they have two drummers as well as a guitarist.

The one who stands out the most may be Gadd.

Gadd does a great job on this song as well.