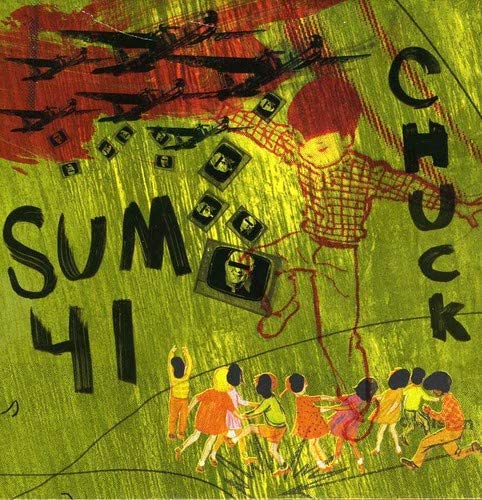 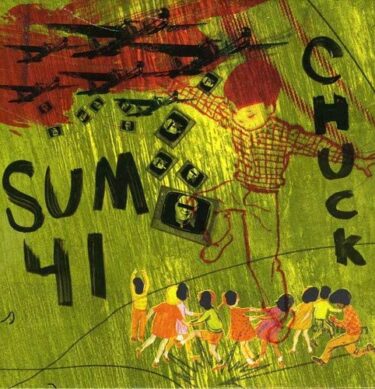 This time we created a ranking for Sum 41.

Many of you may think of them as a Melodic Hardcore band.

But that’s only in their early days.

Since then, they have become a full-fledged punk band with a touch of metal.

I think this band has the best of both worlds. 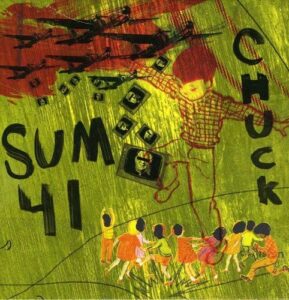 This album is said to be their best work.

There is also a song that sounds just like Metallica’s “Battery”.

This is the second song.

After the short intro, the moment when the song switches to this one gives me goosebumps. 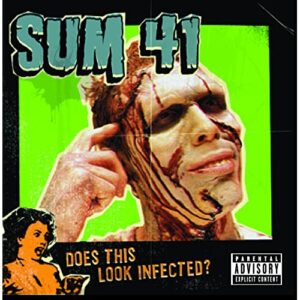 It’s a long time before the song starts, so if you want to hear the song right away, start listening at 1:03.

Part of their appeal lies in the metal guitar of Dave Baksh.

Dave is a guy who used to lead a metal band called Brown Brigade.

Perhaps the band’s appeal lies in the way they add metal guitar to catchy songs.

There are moments when their songs sound like Metallica, and I think it’s because of Dave’s playing. 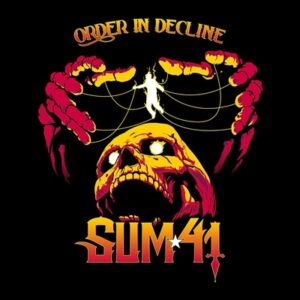 For a while, I felt that this band had lost its intensity.

That’s how I feel about the “Underclass Hero” album.

In “Underclass Hero”, they started to sound like a normal rock band.

Maybe that’s why “Underclass Hero” was the best selling album of theirs.

Maybe it was because there were more ballads like “With Me”, “Best of Me”, and “So Long Goodbye”.

In terms of general popularity, they were number one.

However, they limited that line to one album and then went back to the line for punk fans.

This is the song that was used in the movie.

It’s a bonus track, so please note that some CDs don’t have it even on “Chuck”.

Also, this song is not included on the best of CD that I mentioned earlier that does not include “No Reason”.

The main songwriter of this band is Deryck Whibley.

At that time, the world around him was changing rapidly.

The band’s first two albums were gold and platinum discs, and Deryck was reportedly dating Paris Hilton at the time.

At the time, Derrick was said to be dating Paris Hilton and later married Avril Lavigne.

At that time, Derrick was in the middle of a crazy frenzy. 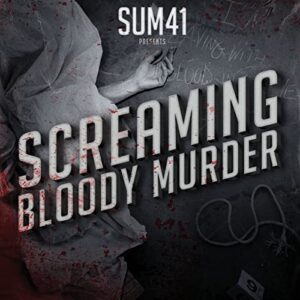 Prior to this album, Derrick Whibley had been through a lot of trouble.

In 2010, he suffered from a herniated disc and had to cancel his live tour.

He was later found to have gained a lot of weight, which was scandalously reported.

In 2014, he was also hospitalized for alcoholism.

So Derrick found success early on, but after that it was a series of trials and tribulations.

Fortunately, he had some musical talent left in him.

This album has some disturbing song titles, such as “Skumfuk” and “Jessica Kill,” but they are all great songs.

No.6「It’s What We’re All About」(Album:Music from and Inspired by Spider-Man) 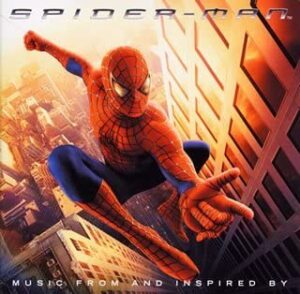 This song is from the Spider-Man soundtrack.

It is a single cut, but this song is also not on the best version.

If you like this song, you have to buy the soundtrack.

Incidentally, this soundtrack also contains other songs by The Strokes that have not been included on the album, so rock lovers should check it out.

It’s a hip-hop song, but they are surprisingly good at rapping.

One thing worth mentioning about this song is that Kerry King of Slayer is on it.

Kerry comes out at 2:01 in the video, and the way he appears and his guitar playing is the biggest highlight of this video.

There are probably many people who think of them as a Melodic Hardcore band.

It’s no wonder that people think so, considering their first album alone.

However, from this album, the band has changed their sound a bit.

It’s a little more heavy metal, and the center of gravity of the sound is lower.

I used to listen to a lot of Melodic Hardcore bands, but with age, I don’t listen to them as much anymore.

However, this kind of music is okay for me.

I would like to quote the origin of the Album Name.

The title of the third album, Chuck, comes from the name of the UN official who rescued the band when they were caught in a sudden civil war in Congo, Africa.

The lead single from Chuck, We’re All To Blame, is said to be a song inspired by the events in Congo.

They were visiting Congo at the time, when fighting suddenly broke out.

Chuck” was Charles “Chuck” Peltier, a UN peacekeeper, who helped them evacuate.

I guess he saved my life.

They are a band with a strong political message, such as criticizing President Bush.

In this song, they say that we are all responsible for someone being in a state of war or oppression. 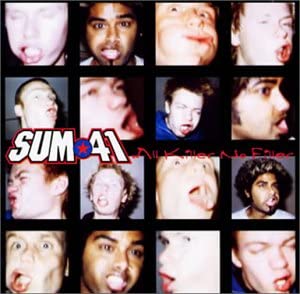 This is a selection of songs from their first Album.

They are a band from Canada, not the US.

Initially, the band was called Kaspir.

It is said that they changed their name to their current band name after being so impressed by the Warpt Tour on the 41st day of their high school summer vacation.

Warpto Tour is a punk and heavy metal music festival.

They then made their debut, and this song suddenly became number one on the US alternative charts.

In addition to this song, there are other good songs like “Summer”.

They wrote good songs from the beginning. 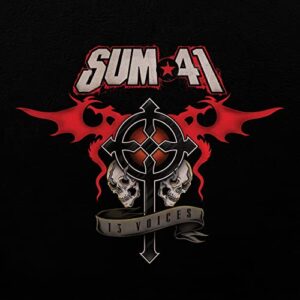 In this album, there was some good news for the fans.

Dave Baksh is back.

Without these two, the band would be somewhat lacking.

In the past, Derrick used to write songs to make sure that Dave would like them.

It was stressful for him.

But now that he’s back, I don’t feel that kind of rut.

At that time, Derrick had regained his shape after gaining a lot of weight and had also overcome his alcoholism.

I think this song shows how well they have overcome various difficulties.