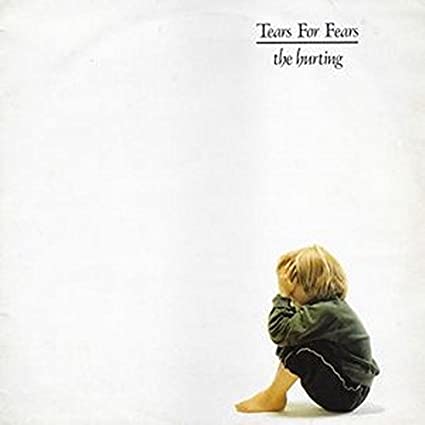 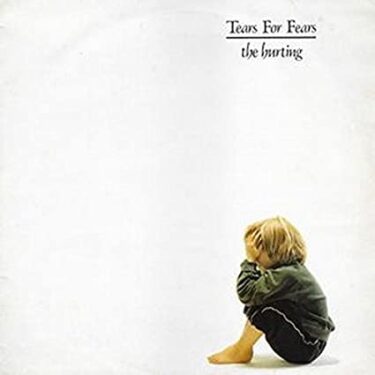 In this article, I created a ranking of Tears for Fears.

Their band is named after a psychotherapist named Arthur Janov.

The idea is to sublimate trauma by shouting out repressed emotional wounds.

In fact, they tried to overcome their unhappy memories by singing instead of shouting.

Listening to their music may be a way to relive the healing process.

I highly recommend this music to anyone who is in a difficult situation. 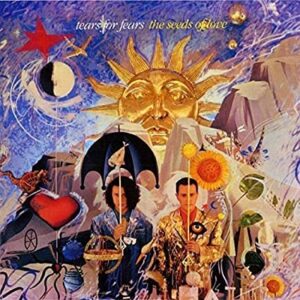 It’s a difficult question to choose which one is the best among all the great songs.

I think this song is the best.

This song has been said to be influenced by the Beatles since its release.

It is true that the message of love and the arrangement of the song seem to have been inspired by the Beatles.

However, the album jacket reminds me of Klaatu, which was rumored to be a masked band of the Beatles.

It is said that the political situation at the time had something to do with the creation of this song.

At the time, the Conservative Party led by Prime Minister Thatcher was overwhelmingly popular in England.

Roland couldn’t keep quiet about it.

At the time, Prime Minister Thatcher was pushing for reforms that would widen the gap between the rich and the poor.

In this song, she argues against such reforms, and at the same time, she says that we should sow the seeds of love.

Roland’s strong singing is very attractive in this song.

No.2「Everybody Wants to Rule the World」(Album:Songs From The Big Chair) 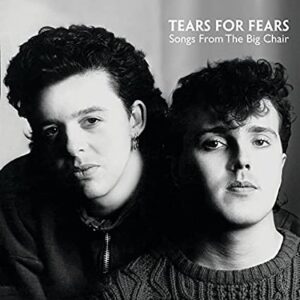 First of all, the song title is not so peaceful.

When I read the lyrics, I realized that the song was indeed about that.

The lyrics are as follows

Freedom and pleasure are not permanent. Because everyone wants to rule the world.

In a way, this song may have a philosophical theme.

It is often said that English people are difficult.

In that sense, I think the lyrics of this song are very British.

Perhaps that’s why this song won the British version of the Grammy Award for best single.

No.3「Shout」(Album:Songs From The Big Chair)

The first single of this album was “Mothers Talk” and this song was the second single.

I mentioned at the beginning that they were influenced by Arthur Janov.

This song is the very essence of Janov’s “Primal Scream Therapy”.

Primal Scream Therapy” is known to have been practiced by John Lennon during the recording of “John Lennon/Plastic Ono Band”.

The idea is to sublimate emotional wounds by shouting and expressing them.

Indeed, this song appeals to the audience to “shout.

Incidentally, Curt Smith was the main vocalist on “Everybody Wants to Rule the World”.

Roland is the main vocalist here.

Curt’s voice is higher and higher, but Roland’s voice is more convincing and powerful.

You could say that this song is for Roland. 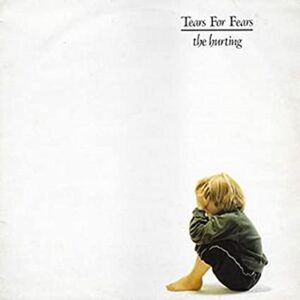 The album jacket features a child who seems to be crying.

This may be a good representation of the album concept.

Many of the songs on the album at this time are about oppressive situations, and this song is one of them.

The song says that you didn’t give love, but instead gave “Pale Shelter”.

Pale Shelter” could be replaced with “unhappy home environment.

Incidentally, Roland and Kurt have been friends since they were 13 years old, and both grew up in divorced families.

Therefore, their songs, especially in the early days, have the perspective of a child who grew up in an unhappy family and suffered heartbreak.

This third album featured the vocals of Oleta Adams to a large extent.

The album contained songs that could be described as white soul, such as this song and “Woman in Chains”.

However, it seems that their relationship had deteriorated considerably by this point.

In fact, after this album, Kurt unilaterally announced that he was leaving the band without consulting Roland.

You can see the signs of this in the credits of this album.

The majority of their songs were written by Roland.

Until the last album, Roland had been co-writing with various people, and I think he had a good balance.

On this album, however, Roland has been working more with Nicky Holland, and has co-written 5 of the 8 songs.

On the other hand, he co-wrote only one song with Kurt.

If you listen to Kurt’s songs after he became a solo artist, you will find that he is an excellent songwriter himself.

Kurt must have been very frustrated with the lack of acceptance of his songs.

In fact, it was the most difficult decision for me to choose a song from the first album.

The title track of the album, which sounds like XTC, is great, but in the end, I decided to go with an electric pop song with a hint of darkness.

In this song, the singer complains about how crazy the world is where you have to work hard every day to survive.

It’s so crazy and sad, but sometimes the best dreams I’ve ever had are the ones where I die.

I know it’s hard to say, but I’m going to say it: everyone is running around in circles desperately, but I can’t accept that.

It really is a crazy world.

This is how I feel.

This album was released in 1983, but this kind of world may not have changed much even now.

This is a love song, which is unusual for them, but it might be nice to have such a song once in a while.

But it’s good to have a song like this once in a while, because at that time they were young people, about 23 or 24 years old.

In the promotional video, Roland seems to be in love with a woman in the library.

In the promotional video, Roland seems to be in love with a woman in the library, and the woman looks at him suspiciously as he tries to attract her attention.

The first album was a delicate electric pop song.

With this album, they are more rock-oriented and their sound is more powerful.

They seem to be ready to create a worldwide hit.

It is said that the contribution of producer Chris Hughes was a big factor behind this.

Chris was one of the producers on the first album, but he produced this album on his own.

Don’t you think he would be a good match for Tears for Fears?

This is a great example of legitimate electric pop.

First of all, the rolling synthesizer sound from the intro is very pleasant.

You have to wait for “Shout” to become a worldwide hit, but in the UK, their first album had already reached number one on the album charts.

In the UK, their first album had already reached number one in the album charts, but they had not yet attracted much attention worldwide.

In 1983, when this album was released, the UK was in the heyday of electric pop.

These were all British bands.

Those were the days, and I’m glad they were able to ride that wave. 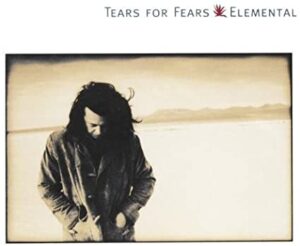 Many of you may not have checked out this album until now.

It’s only been four years, but the music scene has changed a lot in that time.

For example, the following works appeared.

With these albums, the music of the 1980s was about to get old fast.

At that time, Kurt left the band and Tears for Fears became a band with Roland at the center.

The songs are not bad, but they seem to have lost touch with the times.

However, this song is the highlight of the album.

By the way, the runner-up is “Break It Down Again”. 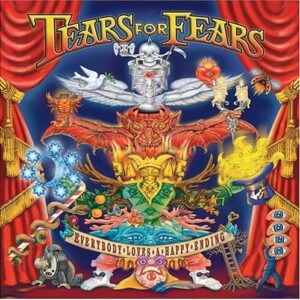 I would like to introduce you to the latest album from 2004.

There was a pleasant change in this album. Kurt Smith is back.

They had been working separately since Kurt left the band.

I think both of them were doing reasonably well, but their works were not good enough to win new fans.

However, they came together again to create this album.

These two seem to have a strange combination.

Roland is the main vocalist, but with just Kurt’s falsetto, it seems to fit in where it should.

It is true that this song may not seem inevitable to listen to in this day and age.

But even without the help of nostalgia, it’s a great song that has a captivating appeal to the ear.