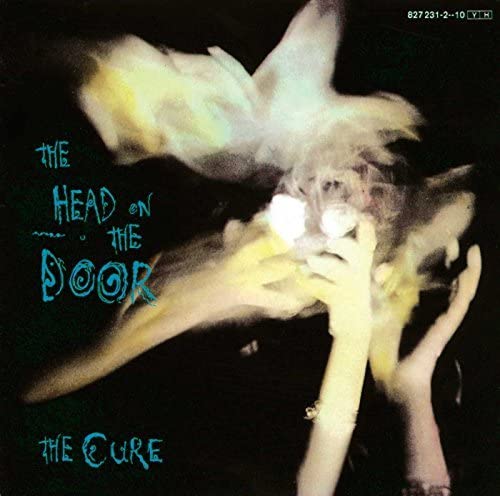 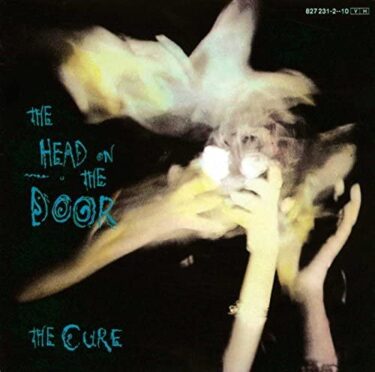 In this issue, we have created a ranking of The Cure.

This band has a dark, monochrome side and a pop, colorful side.

But I also included a few dark songs.

I hope this ranking will give you a chance to listen to their music. 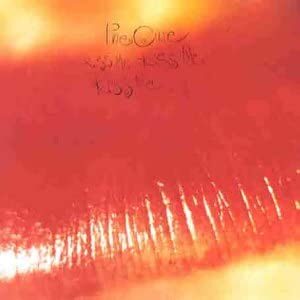 This Album was released as a 2-disc analog set.

Normally, a 2-disc album would contain some boring songs.

But they packed this album with good songs.

The Cure – How Beautiful You Are

Just Like Heaven” has been covered by Dinosaur Jr. and is one of their most popular songs.

This song was written by Robert Smith as a remembrance of his trip to Cape Beachy.

Cape Beachy is a famous suicide spot where 20 people commit suicide every year. 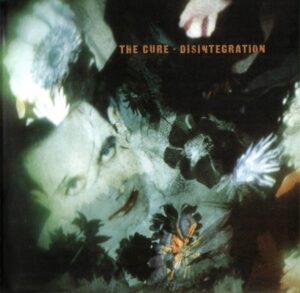 This song is also “Lovesong”.

A year earlier he had married Mary Poole, with whom he had gone to the suicide spot at Cape Beachy.

He was a newlywed at the time.

If you read the lyrics, you will hear how wonderful it is to be with her.

The album name is “Disintegration,” but they still seem to be living happily together. 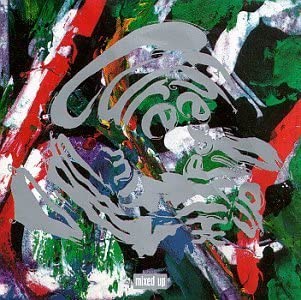 The original version of this song can be found on “The Head on the Door”.

Both the original song and the remix were cut as singles, but the remix version was the bigger hit.

The remix of this song was done by Paul Oakenfold.

Paul Oakenfold is the guy who remixed U2 and New Order.

The original is also great, so here’s a link to it.

The Cure – Close To Me

It was quite difficult to decide which one to introduce. 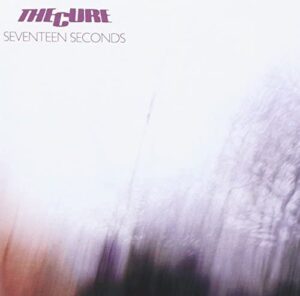 They are a band that came out of New Wave and Post-Punk.

Their first album, “Three Imaginary Boys”, was still searching for a direction.

But on their second album, they established a gothic style.

There are no catchy songs on this album and the next one, “Faith.

If anything, I would recommend the following songs in addition to this one.

The Cure – A Forest

Here is another song from “Faith”.

At this time, there are many dark and downer great songs.

However, if you don’t listen to them through the album, it may be difficult to appreciate these songs. 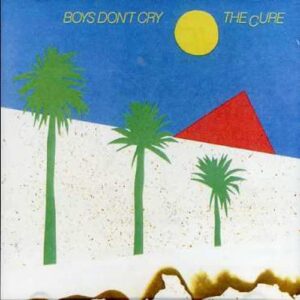 This song was released in the same year as the debut album, and is a single that was not included on the album.

This Album is an edited version of the first Album with additional singles from that time.

The difference between them and other post-punk/new wave bands was that they could write songs like this.

This song is about a man who did something terrible to his girlfriend, and even though he apologizes, she doesn’t forgive him, but I still won’t cry.

On the other hand, the single before this one was called “Killing an Arab”.

Listeners at the time may have been a little confused.

Nowadays, these extremes are known to be their unique characteristics. 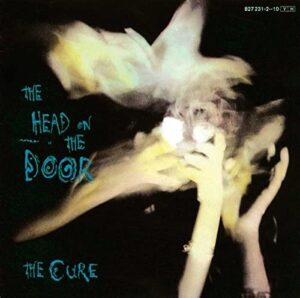 You may have thought you’ve heard this song before.

It’s not surprising that they are similar.

There are other songs of theirs that are similar to New Order and Joy Division.

For example, the following song is thought to be “Blue Monday”.

The Cure – The Walk

On the contrary, however, there are songs that New Order has been influenced by Cure. 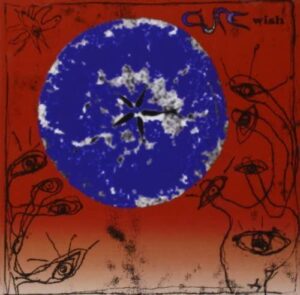 I still don’t get the feeling that they are a big selling band.

Maybe I have too strong an image of them from their early days.

However, when I listen to this song, I think that they could certainly sell well.

The reason why this song and Album became a hit may be because of the positive aspects.

The main character in this song is in love.

He is looking forward to Friday and trying to get over a hard week.

They look like they are having fun in the music video for this song. 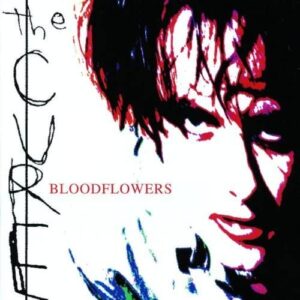 Their last album, “Wild Mood Swings”, was on the same pop track as their big hit “Wish”.

But once again they returned to darker music.

There are many dark songs on this album and no catchy songs.

It’s not easy to listen to, but there are many great songs, and I think it’s one of their masterpieces.

For example, listen to this song.

This is the first song on the album, but the song doesn’t really start.

Many of their songs take a long time to start.

In this song, the song finally starts after two minutes.

Opinions are divided on their best work.

However, if this is your first time listening to them, I would recommend “Wish”.

This song may be a little difficult to understand, though.

Their melodies have a unique lyricism to them.

This song is a little subdued, but you can feel the quiet emotion.

The guitar by Perry Bamonte in the second half is also wonderful. 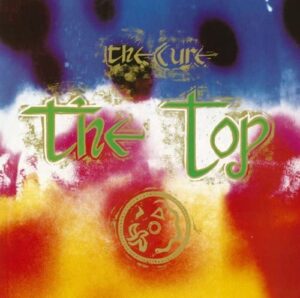 Robert Smith was 25 years old at this time.

But his fashion and makeup are already established.

In fact, the character was invented based on Robert Smith. 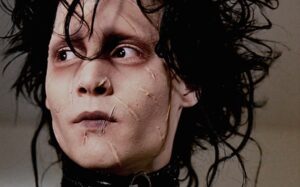 Ten Things You Might Not Know About Edward Scissorhands | AnOther 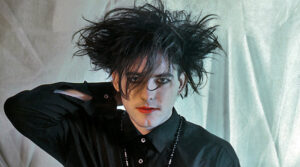 Robert is also an influence on Goth fashion.

For a while Robert Smith was also playing guitar with Siouxsie And The Banshees.

I’m not sure how good he is on guitar.

I’m not sure how good he is on guitar, but his playing doesn’t often stand out.

On the other hand, Simon Gallup, the bass player on this song, plays very thrillingly.

Simon is the bass player, but he is also the center of the sound.

At the time, they were trying to appeal to this dark image.

They are a band of two extremes, pop and dark.

This song is the latter and reminds me of New Order.

The bass player, Simon Gallop, is also a key player in this song.

This time, I’ve covered the band up to “Bloodflowers”, but after that, they released two more albums, “The Cure” and “4:13 Dream”.

The Album has been discontinued since 2008, but it does not seem to have broken up.

So far, Robert Smith has repeated the following pattern.

Recently, he does not seem to have said that he is breaking up.

I would like to see him announce another breakup, then retract the breakup, and then release a great work.