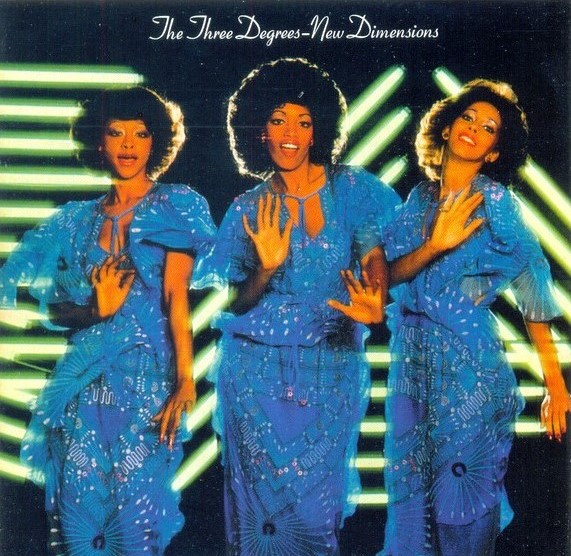 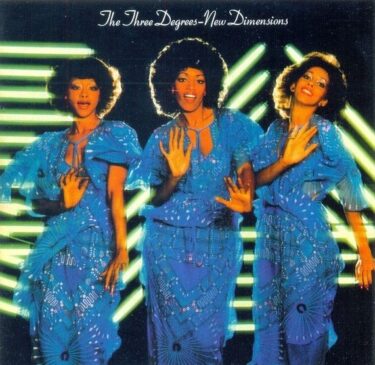 This time I created a ranking of the Three Degrees.

They were a very popular group that represented Philly Soul.

The group has a gorgeous and sweet image.

The first half of this article is about their hit songs, and the second half is about my recommendations. 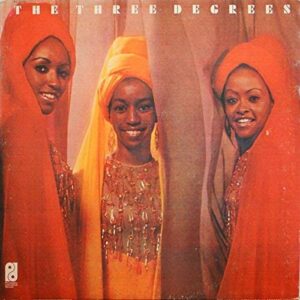 This song won a gold medal at the 3rd Tokyo Music Festival.

When I looked at the artists who participated in the festival, I found names like Alan O’day, The Gimmicks, and Freda Payne.

Among them, this song deserves the gold award because it is one of the most popular songs in the world.

This song deserves the Gold Award because it was a huge hit worldwide.

It was also very popular in Japan at the time because it was a hit from Tokyo, which was unusual at the time.

Here is a song that shows its popularity.

They are singing this song in Japanese.

Even though I am Japanese, I can tell that their Japanese is very good. 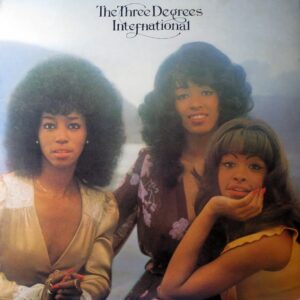 It’s music from a label centered around a songwriting team called Gamble and Huff, consisting of Kenneth Gamble and Leon A. Huff.

When the girls moved to PIR in 1973, Philly was in the midst of a great run.

However, there were few artists on the roster at the time and they were scouting for talent.

The girls turned down a move to Motown and moved to PIR.

This song was also written by Gamble & Huff, and it works well with their songs.

I think this transfer was a great success.

The girls guest on this song, which is an instrumental by MFSB, the house band at Sigma Studios.

The girls are in charge of the chorus.

This song was the theme song for the American music TV show “Soul Train”.

This made the song a huge hit.

It was probably the first disco song to reach number one on the Billboard Hot 100.

The video quoted above gives you an idea of what the show was like at the time.

As you can see, it looks like a music dance show.

The video shows the beauty of black music.

Please check it out. 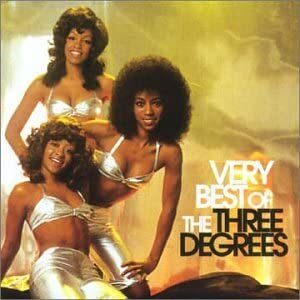 As before, this is the song I performed with MFSB.

When I checked their hit chart, I noticed one thing.

1974 was a year of big things for the girls, including a gold medal at the Tokyo Music Festival and the theme song for Soul Train.

The following year, no matter how many good songs they released, none of them made it to the top 100.

However, they gained recognition in that one year.

Even after they stopped selling, the girls used their fame to secure their place in the music industry.

The Song Title is so intense that I had to read the lyrics.

This song is about a girl who is being sexually harassed by an old man, and she is telling him to stop.

She told him to stop messing with young girls like it was a game.

It seems that the man is messing with the young girl even though he is married.

But the women who sing about it as the theme of the song.

Their heyday was the Philly era.

In terms of albums, their heyday was during the Philly era, around the time of “The Three Degrees” and “International”.

This song is on the former, but I’d like to introduce another song from the latter album.

The Three Degrees – Take Good Care of Yourself

With this song, the girls appeal to us to succeed with them.

It soon became a reality.

The girls’ next single, “TSOP (The Sound of Philadelphia),” went to number one in the US. 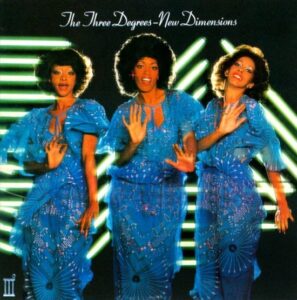 This Album was produced by Giorgio Moroder.

Some songs like that are included in this album.

The Three Degrees – The Runner

If you were to ask me what their best work is, I would say “The Three Degrees” without hesitation.

But if you ask me what my second favorite album is, I would say this album.

The song I’ve introduced here is not a disco number, but an urban mellow song that sounds like something Minnie Riperton would sing. 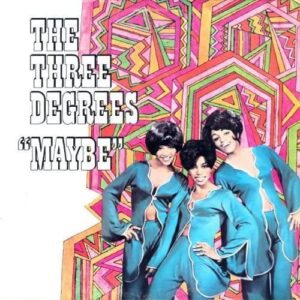 The girls have been together for a surprisingly long time, starting in 1963.

It was not until they signed with Roulette Records that they first came to prominence.

After releasing their debut album on Roulette, the album title track reached #29 on the US singles chart.

This time, I introduced the song I like the most from the same Album. 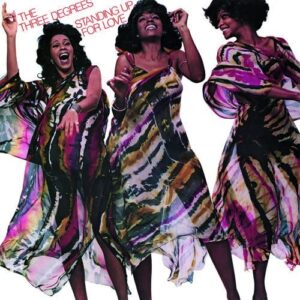 After their heyday in Philly, the girls went through several labels.

In 1976, they moved to Sony Music Entertainment Japan and released the album “A Toast of Love”.

Then in 1977, they moved to Epic Records and released this Album.

This song was written by George Clinton.

Their last album, “A Toast of Love” was not so good, but this album is a revival.

During the production of this album, there was a big incident.

One of the founding members, Fayette Pinckney, who was dating Lou Rawls at the time, was fired because she chose the man over the group.

Helen Scott, a former member of the group, returned to the group in her place.

They have always been a three-member group, but there have been a total of 15 members so far.

The three most important members in their prime are as follows

As I mentioned earlier, Helen Scott has joined the band in place of Pinkney since the last album, “Standing Up for Love”.

The face of the Three Degrees is Sheila Ferguson, the lead vocalist.

They often wore revealing outfits, sometimes to the point of obscenity.

However, they didn’t end up going the sexy route because of their singing ability.

The two singers in the chorus are also excellent in this song.