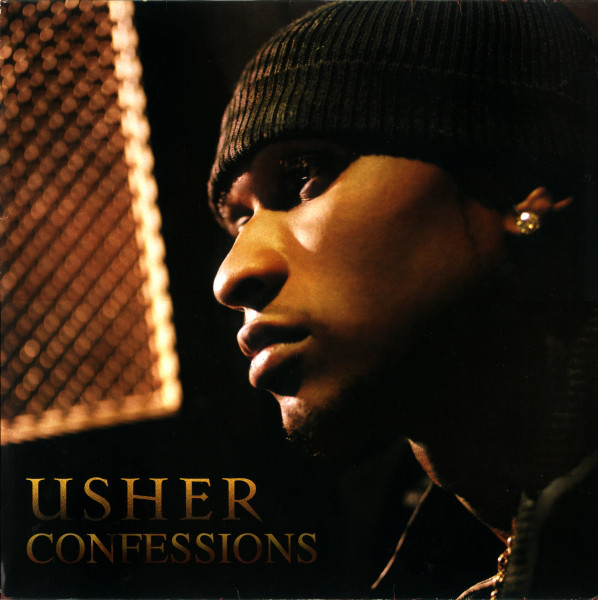 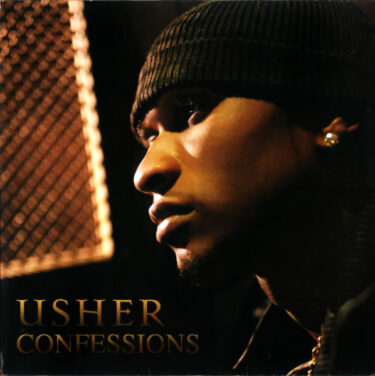 This time I created a ranking of Usher.

I especially focused on his songs.

For me, I chose more ballads than usual.

It’s not surprising, because he actually has many good songs.

He really is a wonderful singer. 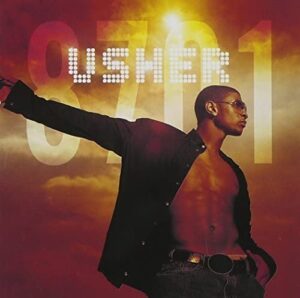 Before the release of this album, an incident occurred.

The album was originally scheduled to be released under the name “All About You”, but the songs were leaked to Napster before the official release.

So he postponed the release, and in the meantime, he reworked the album and re-released it.

Maybe that’s why this album is more complete than the previous one.

Incidentally, this album is full of “U” songs.

There’s more, if you don’t mind the beginning.

Maybe it’s the “U” in User, but I would have preferred it to be all “U” songs. 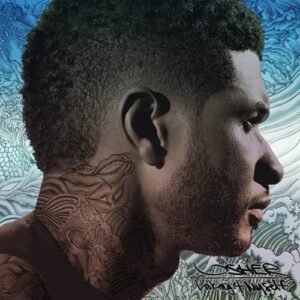 This song may be the perfection of his ballad expression.

His vocals, with their falsetto, stand out among R&B singers, many of whom are masters of singing.

The singing of this song has one distinctive feature.

It’s slow, yet it has a free-spirited feel to it.

Her expressiveness makes it more than just a ballad.

I think she is close to Marvin Gaye.

I think this album is his best work.

I think he has changed from an idol to an artist with this album.

His last album was also great, but I felt that the producer still stood out.

Incidentally, he was dating hilli from TLC at the time, and hilli is featured in this music video.

It was a big deal at the time to see two big names representing the same LaFace Record label dating.

Although they appear in the PV, the two broke up in 2004.

It’s probably best not to have them in the music video for later use. 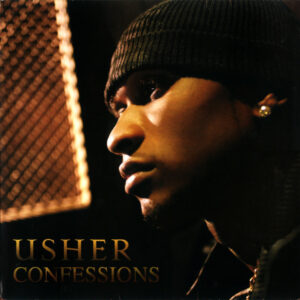 The album had four #1 singles, one top ten hit, and the number of weeks it spent at #1 is as follows

There are 52 weeks in a year, and songs from this album alone occupy the top spot for 28 weeks.

I can’t think of any other album, including Michael Jackson’s, that had sales like this. 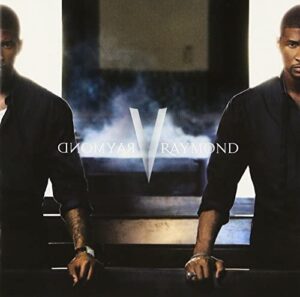 This time, I’ve left off some of his best songs.

In particular, I left out his biggest hit “Yeah!

I liked the song at the time, but when I listened to it again, it didn’t have the same impact on me as it did back then.

Another big decision was to remove “OMG”.

It is very well known that he admires Michael Jackson.

In fact, he is sometimes referred to as the “New King Of Pop”.

I watched a lot of his music videos this time, and once again I was reminded of how good he is at dancing and how attractive he is to people. 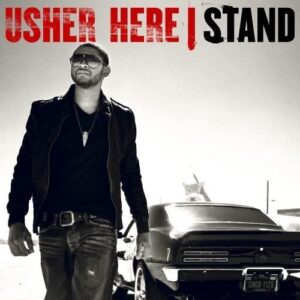 There are many good singers in the U.S., so just being a good singer is not enough.

Even singers from audition shows are all good singers.

Even a big star like Usher is in the competition of show business.

It’s not just the ones who can sing well who survive, but those who have something special to offer.

In Usher’s case, he certainly has technique, but more than that, he has rich expressive power.

The emotional expression in this song is very brilliant.

I think she is someone who has the ability to perform in song. 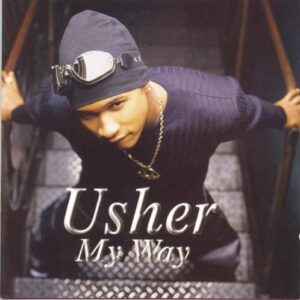 He got his breakthrough with this album.

In addition to this song, “My Way” and “Bedtime” are also great songs.

Here is a link to “Bedtime” with Monica.

This album is wonderfully produced.

Jermaine Dupri was the main producer, and Babyface participated in the ballads.

Jermaine Dupri did a great job of incorporating the “tiki-tiki” beat that was popular at the time.

He is considered to be one of the most successful artists since the year 2000.

He has had nine #1 singles and four consecutive #1 albums.

On the other hand, he seems to have been rethinking himself during this period.

This song is called “Looking 4 Myself”.

He called the music on this album “revolutionary pop”.

It seems that he was trying to create a new type of pop music by combining various genres of music.

At the time of this album, he was going through a divorce.

At that time, he was trying to work on innovative music.

In “Paper,” which deals with the divorce issue, he also tries an electronic sound.

However, there are people who don’t like this kind of change.

I think some people don’t like this kind of change, especially those who liked Usher as black music.

I think I have to admit that the songs are good anyway. 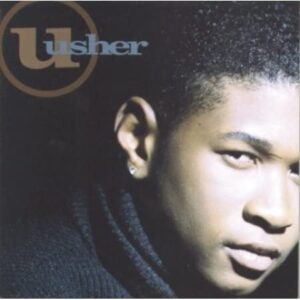 This is a selection of songs from his first album.

He got his breakthrough with his second album, so many of you may not have heard of this album.

This album was produced by Sean Puffy Combs.

At that time, he was only 16 years old and was being marketed as an idol.

So he was a good singer from the beginning.

If you are looking for a more human sound than innovation, I recommend this album over the later hits.

In fact, I find myself re-listening to the early albums more often than not.