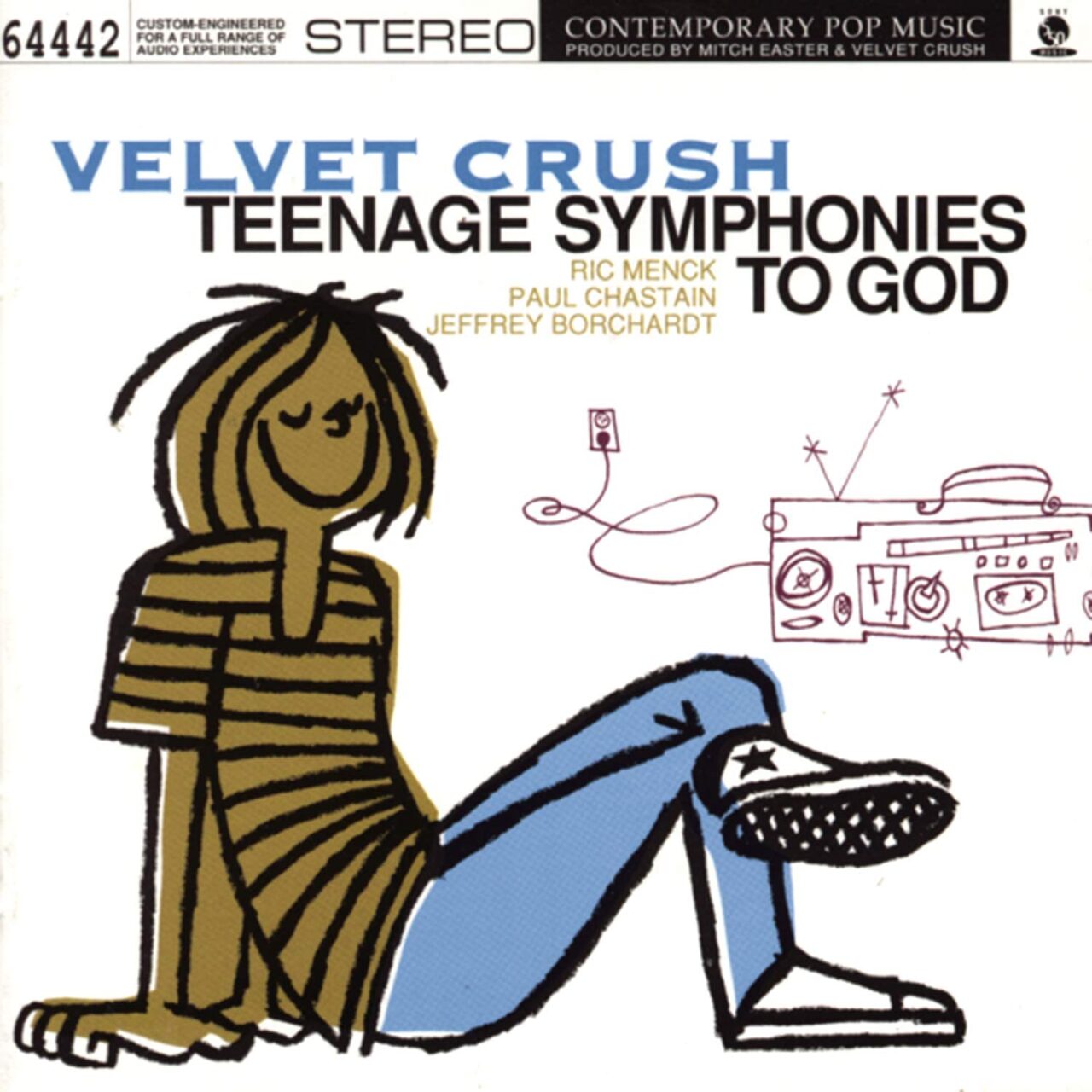 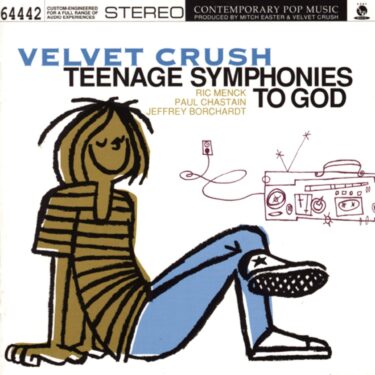 In this article, I created a ranking of the Velvet Clash.

This band is famous in guitar pop and power pop circles, but is not a household name.

However, they are enthusiastically supported by some people.

The songs are really good. 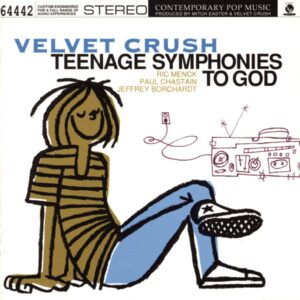 If I were to represent this band, I think this would be a good place to start.

In the case of a band like this, you can’t decide on a representative song based on whether it was a hit or not.

Because none of the songs are hits.

When I exchange opinions with my music friends who like this band, I feel that they all like this song.

If I had to pick one song of theirs, I feel like this song would be a good one.

It was often played at guitar pop club events, and I chose it based on my own subjective opinion.

It’s a great song with a crazy song and guitar. 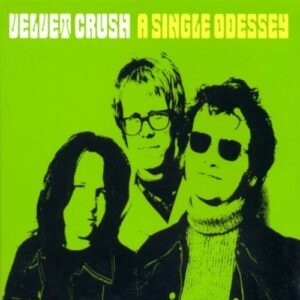 This is the single before their album debut.

It was released in 1990 on Bus Stop Records, one of the most prestigious guitar pop labels.

Incidentally, they had been active before this band under the following names.

By the way, the coupling song is almost as good, so I’ll post a link to it.

Velvet Crush – If Not True –

At the time, some Japanese fans were very happy with this coupling.

Well, you can understand, since these are the two songs.

They feature a melody, but it doesn’t sound good due to poor recording.

But nevertheless, I used to listen to them with headphones on.

I was not there in real time, but I heard that there were enthusiastic fans in Japan at that time from the days of Chu Chu Train.

I read an article about a fan club that invited them to Japan after their debut.

I don’t know if this is true, but I wouldn’t be surprised if it was.

Incidentally, one of my friends also organized a private event to bring his favorite artists to Japan.

It was a different band than the Velvet Clash, but his friends were able to finance the trip and arrange a small café-like venue for the concert.

To save on hotel bills, my friend let the artists stay in his house and made the flyers by hand.

I think it’s quite possible that the Velvet Clash will do the same. 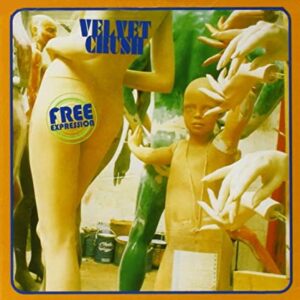 The songs became more powerful and the subtleties seemed to be diluted.

But with this album, they are back.

The reason for their success is the return of songs with good melodies.

When I think about it, the reason for the low rating of “Heavy Changes” was not so much the change in musicality but the lack of melodic appeal.

In this respect, I can understand their intentions from the Song Title of this song.

This is the song that drove their popularity in the early days.

When they formed Velvet Clash, they added one member to the band.

Jeffrey Borchardt was the guitarist, and his fierce guitar playing was one of the early characteristics of the band.

Especially in the first two albums, I was impressed by the gap between the sparkling songs and the noisy and intense guitar.

This song is a cover song by Dillard & Clark.

Dillard & Clark is a duo formed by Gene Clark of The Byrds.

The Fantastic Expedition of Dillard & Clark”, which contains this song, is a pretty great album.

Especially in the early days, there was a strong country influence, probably via The Byrds.

In this song, they even mimic Gene Clark’s singing style.

The period before this album was the most difficult for the band.

First of all, there was a loss of fans due to the change in musical style.

The band was still not popular in their home country of the United States, and they were fired by Creation Records, to which they belonged.

In the meantime, two of the guitarists left the band.

It was back to the same old duo, Paul Chastain and Ric Menck.

No, there was one more person.

Matthew was the producer of the debut album, but we’ve been friends for a long time.

All three of them were amateurs when they released their first album, but they have grown a lot in the midst of hard times.

This fourth Album is their most complete work ever.

They have many great songs that can only be heard on the original album.

If Not True”, “One Thing Two Believe”, and this song, for example, are not on the original album.

If you want to delve deeper into their music, you may need to get the original album as well as the singles collection.

If that’s not enough for you, you might want to check out collectors’ items such as “Melody Freaks” and “Pre-Teen Symphonies”.

Now there are a few things to consider when discussing this band.

The first album was produced by my friend Matthew Sweet.

This second album, however, was produced by Mitch Easter.

Mitch Easter is a talented producer who worked on R.E.M.’s debut album.

Perhaps this is why the amateurishness of this album is less noticeable and the level of perfection is higher.

The title of the album is “Teenage Symphonies To God”, which means “teenage symphonies to God”.

This album was created to remind us of the feelings we had when we were teenagers.

Perhaps that is why this album still has an evergreen appeal.

Since this album, they have released two more albums, “Soft Sounds” and “Stereo Blues”.

This time, I didn’t choose from those albums, but they are both good.

However, they haven’t released any albums since 2004.

So I looked up their recent activities and found an interview with them.

From the interview, it seems that they are still doing well in their musical activities.

This album contains a lot of trivial pop songs like this.

If someone asks me what I like about them, I may have a hard time explaining.

I used to listen to their songs a lot.

For me, listening to their songs may be similar to remembering a friend I used to play with and getting in touch with them.