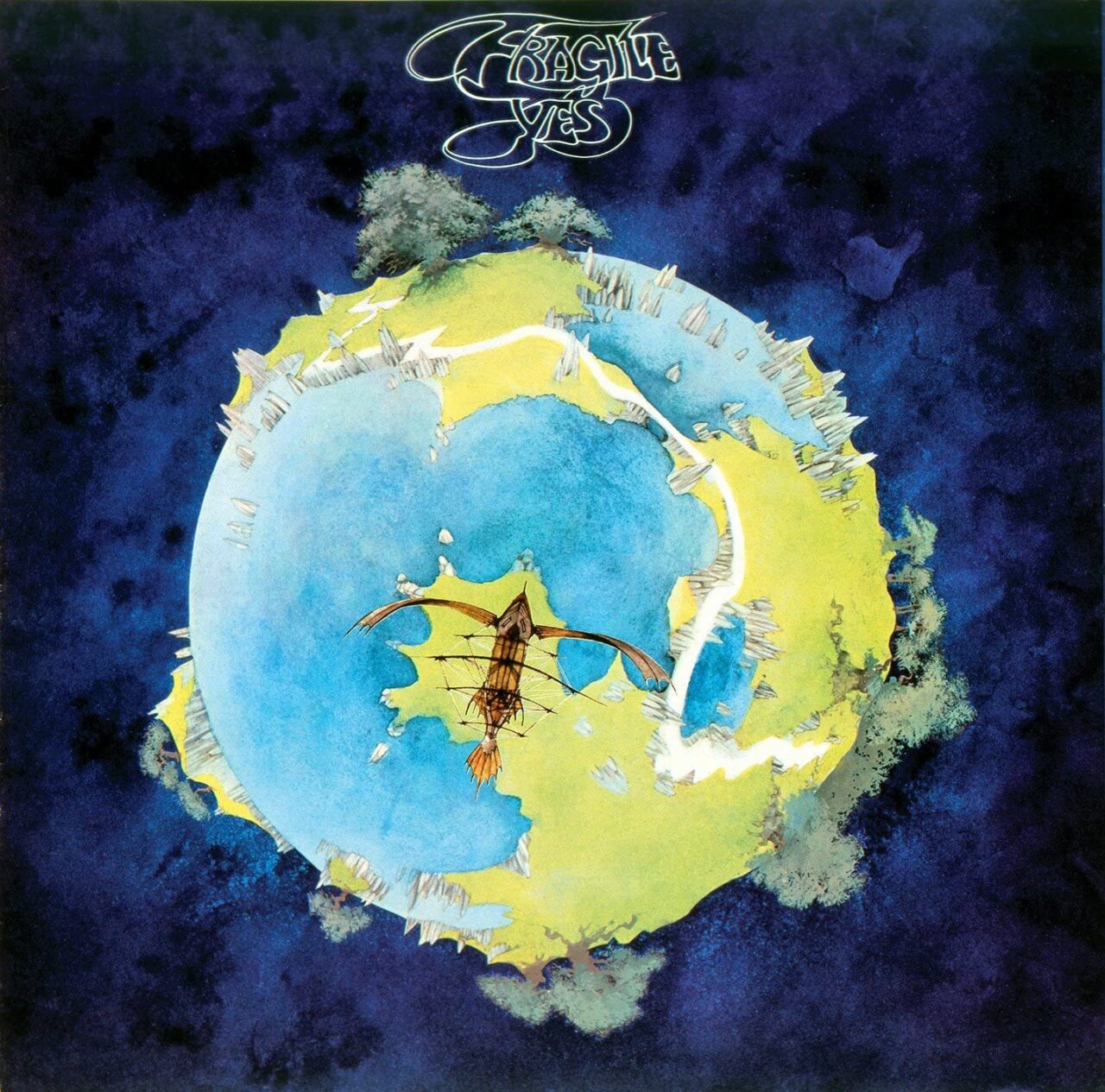 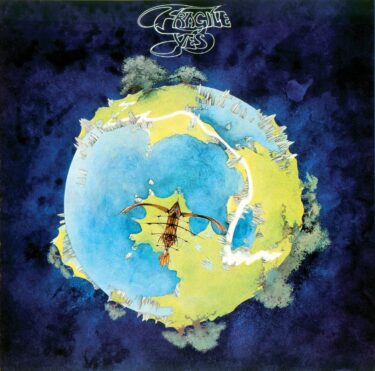 This time, I created a ranking for Jesus.

The songs I chose this time are quite diverse.

Also, unlike usual, I have arranged the songs in chronological order.

I have ranked them for convenience, but it is just an order.

Here is an easy-to-understand summary of how they have changed. 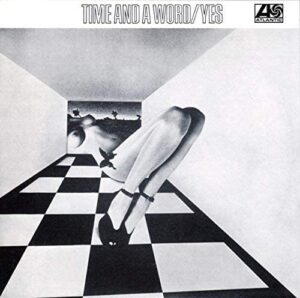 The music of this period can be summed up in one word: art rock.

Art rock is rock music that is outside the boundaries of normal popular music.

Wikipedia has an explanation, but I thought it interpreted the scope broadly.

It’s an image where the songs are long and the difficult parts are claimed as art.

In this album, I feel that the album name and the Kubrick-inspired album jacket are like modern art.

This song has a beautiful melody and is relatively easy to listen to. 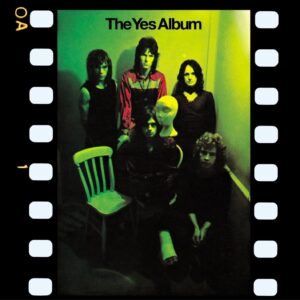 It is said that their heyday began with this album.

The turning point was the addition of guitarist Steve Howe.

The turning point was the addition of guitarist Steve Howe, whose guitar solo on “Clap” seems to have made him a central figure in the band.

This album contains many famous songs.

Both songs are long, so please listen to them only if you have time to spare.

Now, the thing that makes “Yours Is No Disgrace” sound like Jesus is the chorus at 1:30. 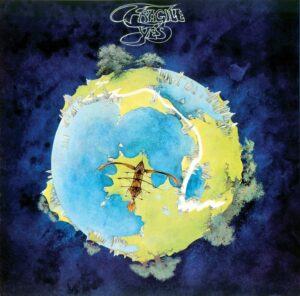 The song was cut as a single and reached #13 in the US.

First, Howe’s guitar in the intro, followed by Chris Squire’s performance is wonderful.

Then, at 3:25, the song takes a fast turn, but pay attention to Bill Bruford’s drumming here.

Bill Bruford’s drumming is his signature tight and percussive.

After that, Howe and Rick Wakeman are also great, but that part was cut from the single version.

Here’s a link to the single.

Thanks to the success of this song, Album also reached #4 in the US.

This is the B-side song of the single “Roundabout”.

On this album, Rick Wakeman joined the band, and the members were all in their prime.

Let me introduce the members of the band at this time again.

How did they manage to get all these talents together?

This is truly a progressive rock dream team.

In addition, Roger Dean’s illustrations were used for the first time on the album cover.

However, the recording seems to have been very difficult.

According to Wakeman, the Album Name was named after the state of the band during recording. 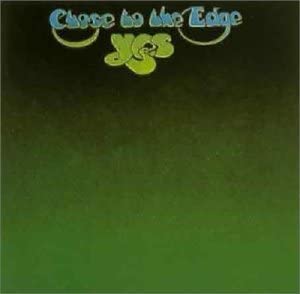 It is highly praised as one of Jesus’ best works.

It’s true that the previous album “Fragile” had some good songs.

In addition to the two songs I mentioned above, there is a famous song called “Heart of the Sunrise” on this album.

However, I still think this album is a masterpiece.

Jon Anderson seemed to think the world was going in the wrong direction at the time.

At that time, all of them except Rick Wakeman became vegetarians, and they were becoming more naturalistic.

Apparently, they thought the earth was in danger.

However, this song is wonderful and the chorus “I get up, I get down” at 17:16 is really moving. 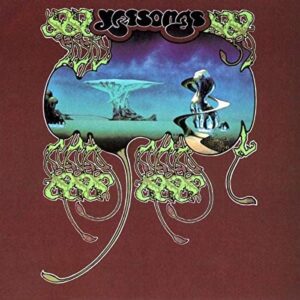 This is a live album on 3 analog discs and 2 CDs.

The songs from Rick’s solo album “The Six Wives of Henry VIII” are also not to be missed.

The first song on this live recording is “Opening (Excerpt from ‘Firebird Suite’)” and this is the second song.

The flow of these two songs from the opening is really wonderful.

The structure of this opening reminds me of “Still Life” by The Rolling Stones.

The roughness of the live performance is very appealing. 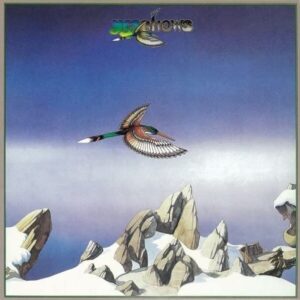 After “Close to the Edge”, there was a change in the membership of the golden age.

Before the next album “Tales from Topographic Oceans”, Bill Bruford left the band and was replaced by Alan White.

Before the next album, Relayer, Rick Wakeman left the band.

From “Going for the One”, Patrick Moraz joined as Rick’s replacement.

Patrick Moraz is a completely different type of keyboard player from Rick, who has a strong classical influence.

To hear how he is different, please listen to this song from 8:53.

However, while Rick was a good fit for the sound vision of Yes, Patrick Morath may have had a slightly different musical style from the band. 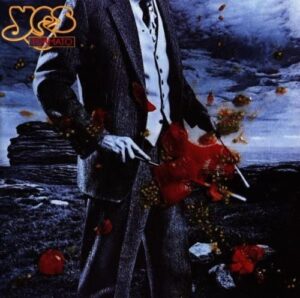 Batrick Morath left the band after the last album, and Rick Wakeman rejoined the band again.

However, it was not a return to the old style of music.

This was the time of the punk movement, and progressive music was considered to be fossilized music.

I think they were desperate to survive.

While this change discouraged many old fans, there were also those who welcomed it.

Sure, this song is pop, but it is also radical.

However, this change created a dissonance within the band.

Before the next album “Drama”, Jon Anderson left the band.

However, “Drama” is also a good album.

Here is a song from that album.

Yes – Into The Lens

This is another great song that represents the transitional period of Jesus. 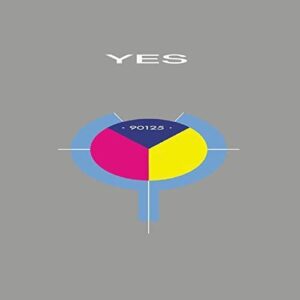 This album is a further step in the pop direction.

However, the quality of the music has been maintained.

This album was produced by Trevor Horn.

The treatment of the intro sound is very Trevor Horn-like.

I’m also happy to hear that Jon Anderson is back on this album.

On the other hand, Steve Howe left the band and was replaced by Trevor Rabin.

This album was a big hit and showed their presence in the MTV era.

The next album, “Big Generator”, took this line even further. 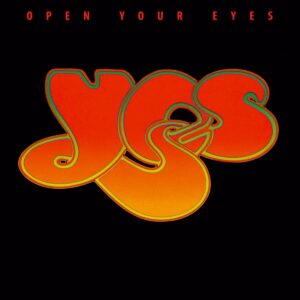 They split after “Big Generator”.

This split drama fiasco led to a lawsuit.

Later, for the album “Union”, the two bands came together again for another album.

The Album was then released after a live recording called “Keys to Ascension”.

By this time, Trevor Rabin had left the band.