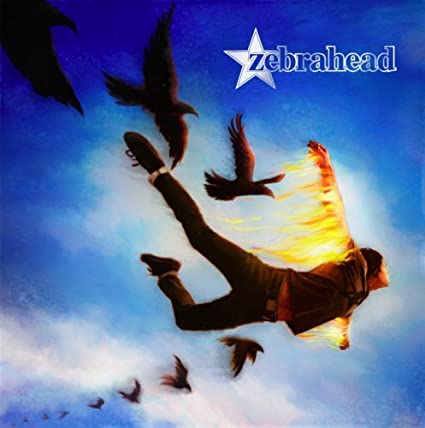 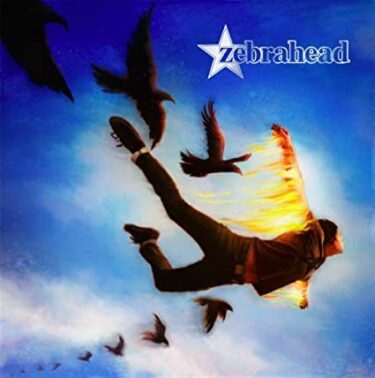 This time I created a ranking for Zebrahead.

I think their greatest strength is that they can write good songs.

In fact, it was quite difficult to choose the best songs this time.

Probably the songs that people choose are quite different from each other, but I tried to choose the songs just from my point of view.

They are all catchy songs. I hope you enjoy them. 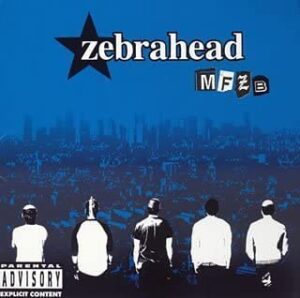 The album name “MFZB” stands for “Motherfucking Zebrahead Bitch! in their album name.

It may be a little light for a number one song, but that’s part of their charm.

This album is highly praised as a masterpiece, but vocalist Justin Mauriello left the band after this album.

After leaving the band, Justin formed a new band called “I Hate Kate”, which is not as punk.

After that, Justin formed a band called “I Hate Kate,” which was not as punk-oriented.

However, this album has a stronger punk flavor.

After this, Justin left the band, citing “differences in musical direction.

It is true that there is a difference in musicality between the two. 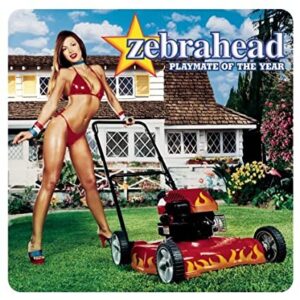 If you ask me what kind of band they are, this song is probably the quickest way to describe them.

They sell their image as being light-hearted and silly, but that may be due to where they’re from.

They are from Orange County, California.

It’s often said that Orange County is the holy land of melocore.

It is true that there are many bands that have a unique sense of humor, such as The Offspring and NOFX.

The band’s name is also interesting. 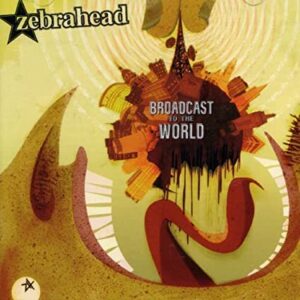 Before this album, Justin left the band and Matty Lewis became the new vocalist.

Justin was the face of the band, so it must have been difficult to choose his successor.

However, Matty dispelled the fears with his own performance.

Justin was a man with an appealing high tone, but Matti was no slouch.

He must have had a lot of confidence in this song, because he named it “Anthem”.

But it is a great song that does not shy away from its Song Title. 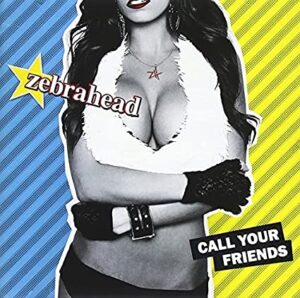 I like this band because they make party rock that you can enjoy with an empty head.

This song is a party rock song.

If you read the lyrics, you’ll see that I’m having a great time at the party.

I’m going to have a great time at the party, but I’m sure I’ll forget about it tomorrow, even though it’s such a great night.

If you want to empty your head and have fun, this is the song for you. 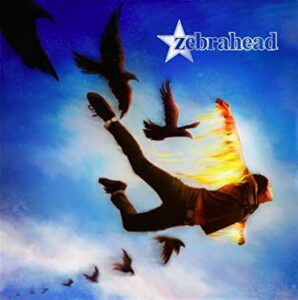 This is a selection from the second album after the vocalist was replaced by Matti.

If you read the interview from this time, you can see that the band is doing well.

Here’s a quote from that interview.

When Justin was around, I actually felt uncomfortable.

I think the first six years were not so good for me, and now that Matty has joined and we have a new member, I’m having more fun than before, I’m playing more shows, and I’m feeling really good.

I don’t mean to belittle Justin, but I feel very comfortable and comfortable with the band now.

The “first six years” is the period from the band’s inception to about “Playmate of the Year”.

That’s when Justin was in the band.

I’ve heard that the atmosphere in the band was bad during the “MFZB” period.

I’ve also heard that the atmosphere in the band was bad around the time of “MFZB”, but maybe the new system was on track by then.

The title of your album is also “Phoenix”, which means “phoenix”. 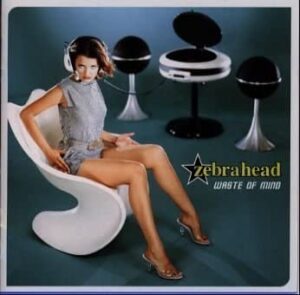 They released one album as an indie band, and then made their major label debut with this album.

They are said to have released “Playmate of the Year” and “MFZB” as their masterpieces.

At that time, they hadn’t yet established their individuality, but it’s a very attractive album nonetheless.

Like “Gish” by The Smashing Pumpkins, this album has a charm that can only come from a transitional period.

I think this album should have been represented by the hit “Get Back”.

But for my taste, this is the song.

This band may often be categorized as mixed rock.

I think they have become more rock-oriented since this album.

Guitarist Greg Bergdorf is a key player in the band’s performance, and his guitar leads the band.

Greg’s guitar playing is not all punk.

His guitar playing is not all punk, it has a heavy metal feel to it, and sometimes he throws in some mellow phrases.

They are also an excellent rock band.

On top of that, they have an excellent rapper named Ali Tabatabaee, which I think is the strength of this band.

This is a very unusual tune for this band.

They are sometimes accused of having a lot of the same songs.

I don’t think they have as many similar songs as some people say.

However, I do wish there were more mid-tempo songs like this one.

The cover of this album shows a woman standing in the countryside with what looks like a mower.

This woman is Jodi Ann Paterson, who was chosen as the Playmate of the Year in 2000.

Perhaps it’s the mismatch between her cyborg-like appearance and the landscape, but I think this jacket stands out quite well. 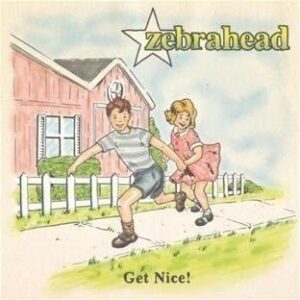 When I was in junior high school, all I listened to was punk.

At the time, the punk bands I listened to had songs that had no melody.

At the time, I thought that was just the way it was.

But gradually, I came to prefer catchy songs with good melodies.

Some of my music friends looked at me suspiciously.

This band is like a superb hamburger to me.

I think this song is one of the best songs to fill me up when I want to get into music. 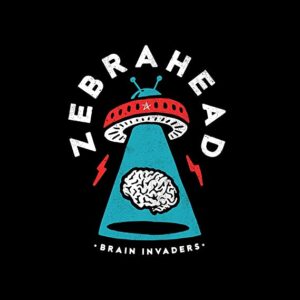 It is said that they are very popular in Japan.

I have the impression that they visit Japan frequently, and since this album, they have signed a contract with a Japanese label, avex trax.

Incidentally, the Japanese version includes a cover of an E-Girls song as a bonus track.

The song is sung in Japanese, and her Japanese pronunciation has become a hot topic in some circles.

This song is from the latest album, and I think it’s a great song.